Juventus manager Massimiliano Allegri was quite unhappy with the defense lineup even after their 3-1 win against Cagliari last night. Juventus has achieved their 10th victory in their 11-match unbeaten Serie A run, but the head coach still thinks that the defense “just isn’t good enough”.

Paulo Dybala scored the first goal for Juventus in the opening minute which Joao Pedro leveled for Cagliari in the 36th minute. Filip Bradaric then scored an own goal to put Juventus on lead followed by the 87th-minute goal by Juan Cuadrado. 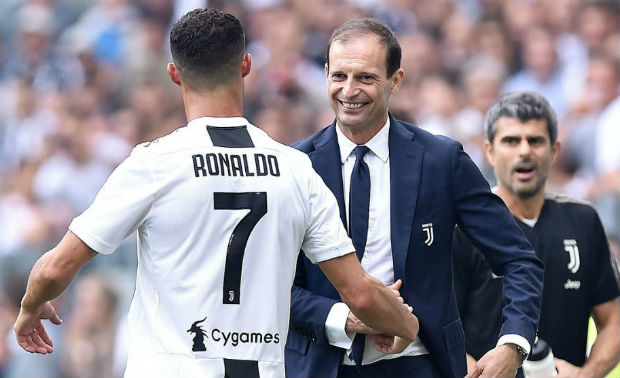 Last night’s victory has also marked the best ever Serie A start for Juventus. But manager Allegri is still unhappy for the defense line. While talking about the performance, he said to DAZN, “We have to defend better, as we concede too many goals and risked letting in an equalizer at the 85th minute.”

He then said “Defending like this is tiring and we have to work harder to prevent these situations,” and added “This just isn’t good enough. Even after the first goal we didn’t add a second and drifted out of the game. Besides, he also expressed that “We can’t always assume that we’ll score two or three goals.” 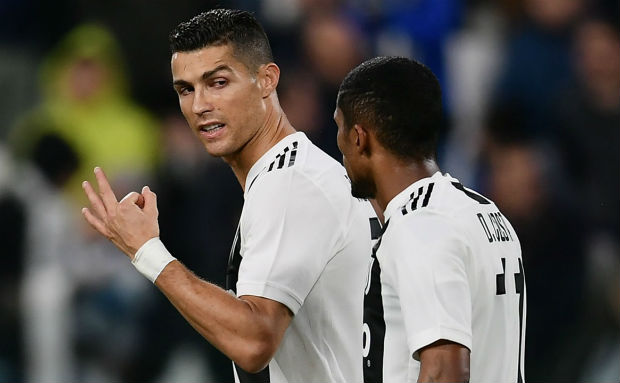 Allegri also expressed his concern for the two fresh injuries in the Juventus squad. He now also thinks that the injury issue can be a big problem ahead of the UEFA Champions League home match against Manchester United this Wednesday. Douglas Costa has a sore groin last night for which he had to be replaced with Cuadrado.

Miralem Pjanic also had a sore hip flexor last night while playing as a playmaker. Allegri also had to replace him with Alex Sandro. But, the manager today confirmed that he withdrew Blaise Matuidi for tiredness issue of the player.