The Ajax star Nicolas Tagliafico in his recent interview said that Ajax isn’t afraid of Juventus. He said that we will play the same way we did against Real Madrid and I’m confident we will find out the same result. 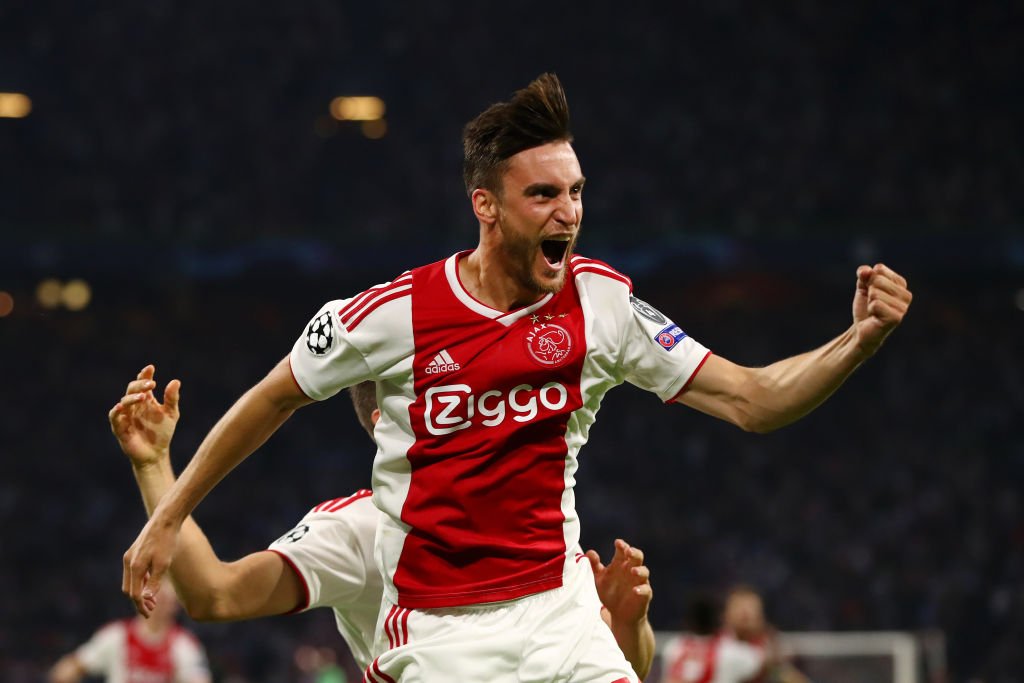 Nicolas Tagliafico: We will have the same determination that we had against Real Madrid, this time against Juventus. We know it’s really tough, they are a great team and, on top of that, they have great players like Cristiano Ronaldo. With our tools, now well known by everybody, we can play without fear again to get another big result against Juventus. We are fearless. We went to Madrid determined to enjoy ourselves. It was our best game we’ve played this year. It was perfect. The first game was almost perfect even though the result was not good but the second game was amazing. Just amazing. Now, against Juventus, we need another perfect game, but why not? I think it was one of the best moments in the last decades for Ajax. We have to make the most of it, enjoy it because I believe we can carry on making history. 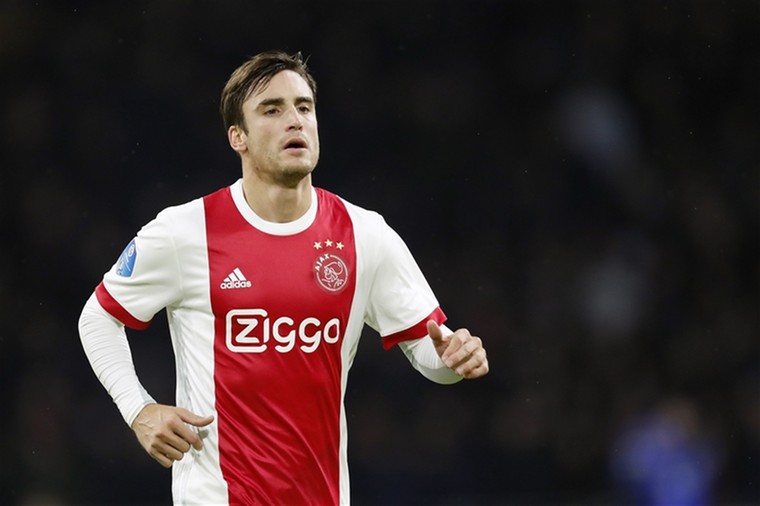 The Argentine left back is having a wonderful season and he looks ready to take on Juventus. He played 37 games this season so far in all competition, scored 5 with 4 assists to his name. Is he going to be a key player for Ajax against Juventus? let us know in comments what do you think about him.