Liverpool Midfielder Adam Lallana has suffered a groin injury due to which he will not feature against Spain in the upcoming UEFA Nations League match. The star midfielder will miss out on the match against Switzerland as well.

Lallana, who is now 30, has suffered various injuries during the past year and has not been able to play up-to his full potential. England have confirmed that Lallana will be missing out on the UEFA Nations League matches and will be going back to his club for recovery.

Adam Lallana suffered a groin injury during the Tuesday’s training session that was taking place at St. George’s Park. The midfielder pulled out of the training session early and went for assessment of the damage. 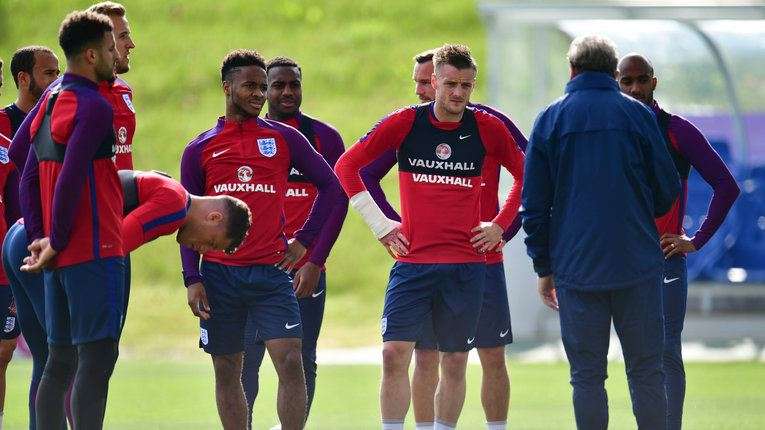 Adam Lallana is not the first English player to pull out of the UEFA Nations League due to injury. Earlier Manchester City’s Raheem Sterling pulled out due to back issues, reducing the England squad to 22 players.

Rest of the England squad is gearing up for the upcoming fixture against Spain on Saturday. It is the first time after the World Cup that the England squad has come together for training. With injuries forcing two important players to withdraw, and league action in full flow, most of the players will be using the next couple of days to rest and recover for the Spain fixture.