Barcelona super star, Lionel Messi has finally spoken about his rival Cristiano Ronaldo’s departure from Real Madrid. The Argentine captain, while talking to Catalunya Radio, said that Real Madrid is among the world’s best teams and they have a pretty good squad, however, the absence of Cristiano Ronaldo has certainly made them weaker. He further said that Juventus is now among the favorites to win the Champions League.

Messi said that it came to him as a surprise that Ronaldo left Real Madrid for Juventus. There were many good teams that were interested in Cristiano Ronaldo and he could have gone to any team. 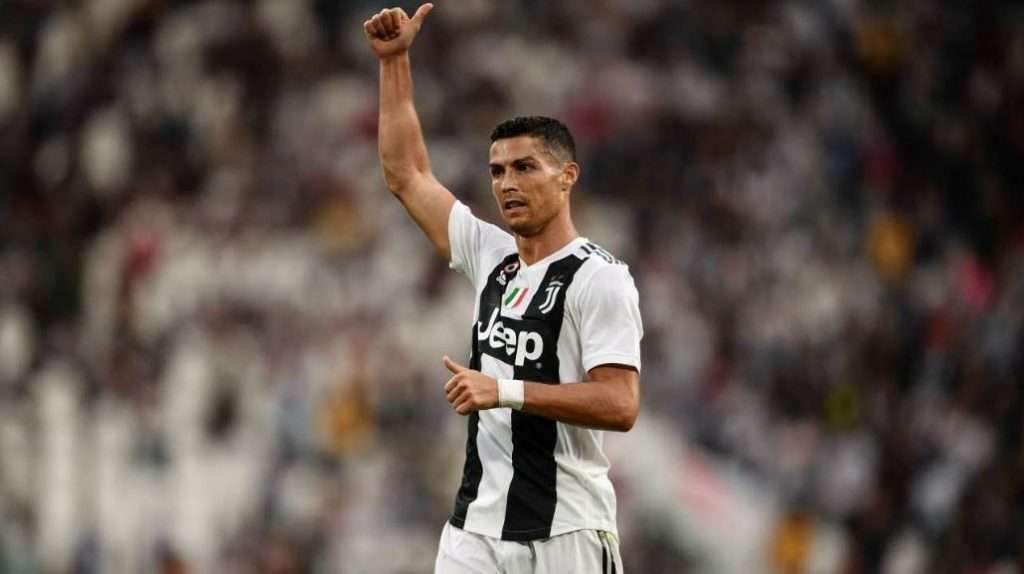 Lionel Messi and Cristiano Ronaldo were involved in one of the biggest sports rivalries of all time during the last decade. Both the players topped the footballing charts, won multiple awards and were the only main contenders for major awards during the past decade. Ronaldo’s move to Juventus has decreased the intensity of the rivalry somewhat, but the rivalry is still there.

It’s interesting to see that Lionel Messi still sees Cristiano Ronaldo as his nemesis in the Champions League and he thinks Juventus to have a better chance of winning Champions League than Real Madrid.