Luis Suarez has served Barcelona well over the years. The Uruguayan joined Barcelona FC in 2014 and has since become an integral part of the team. He is one of the leading goal scorers for the club during the past 5 years and he has performed well in many crucial matches. However, like all good things, the career of Luis Suarez also has to come to an end one day. The striker is 31 years of age now and Barcelona is already looking for his replacement.

There are many rumors about the replacement of Luis Suarez. However, as per a news report, there are 9 strikers who are currently on the transfer radar of Barcelona FC. Luis Suarez still has a couple of years of top level football left in him. However, it would be ideal for Barcelona FC if they are able to sign a replacement before the exit of Suarez.

One thing that can be said for sure is that Barcelona would not be looking for a quick short term solution. The club would be planning for the long term in order to be comfortable for a good 5 years or so. Here are 9 strikers whom Barcelona has shown interest in. 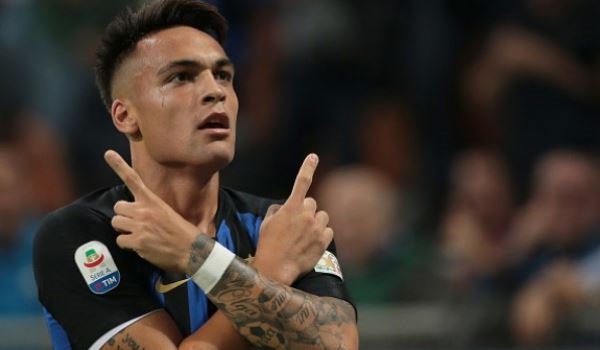 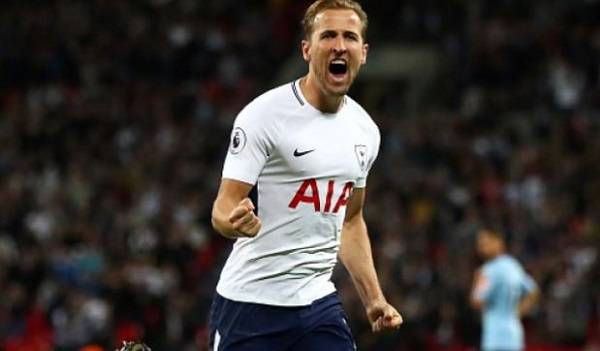 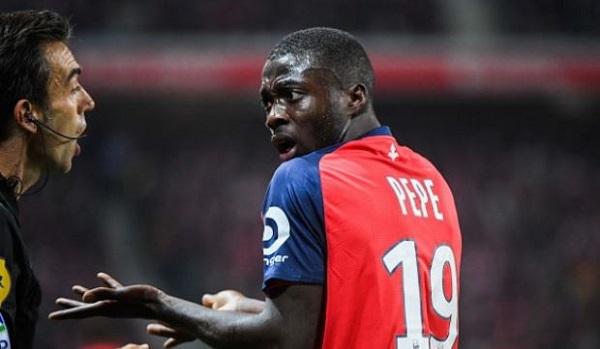 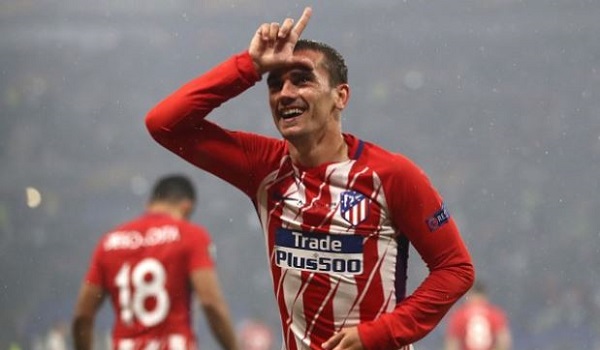 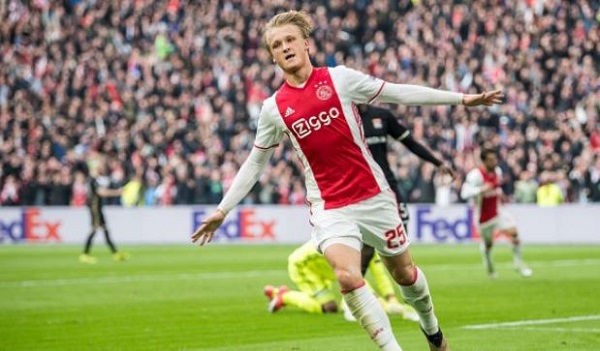 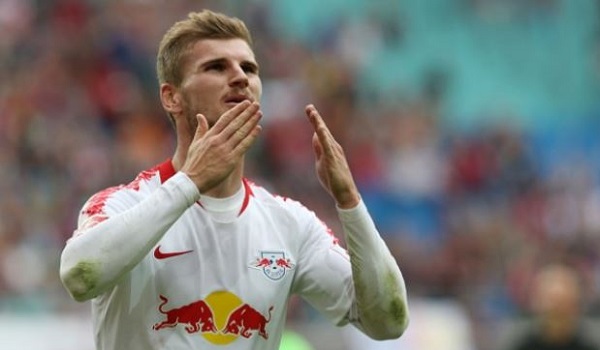 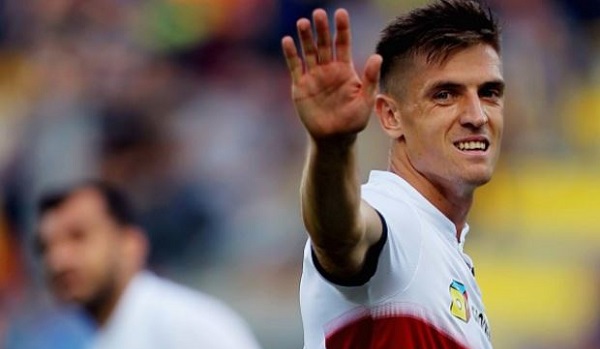 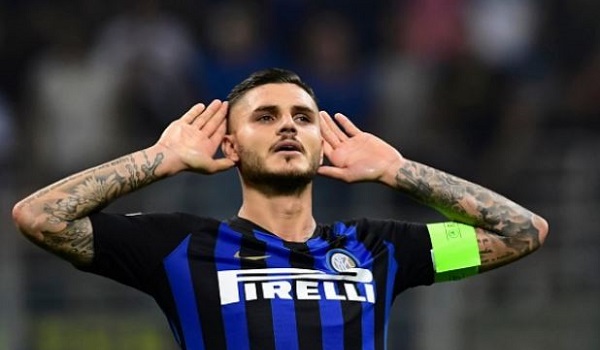 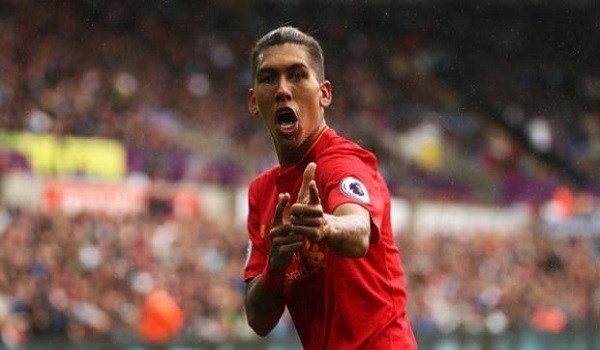