Which is the biggest match in the world? Ask any real football fan, and the reply would be El Clasico. Over the years, we have seen many great El Clasico’s with countless moments to cherish and remember. Every match between Barcelona and Real Madrid brings with it numerous memories for the football fans. Some of these memories are positive and some are negative. Regardless, the excitement and thrill provided by El Clasico’s is surely unmatched by any other rivalry in the world of football. Today, we are going to take a look back at the 5 greatest historic moments in El Clasico history.

5 – Pig’s head gets thrown at Real Madrid’s Luis Figo in 2000/01 season at Camp Nou. The reason behind this was the anger of the crowd on Figo getting transfered to Real Madrid from Barcelona FC. 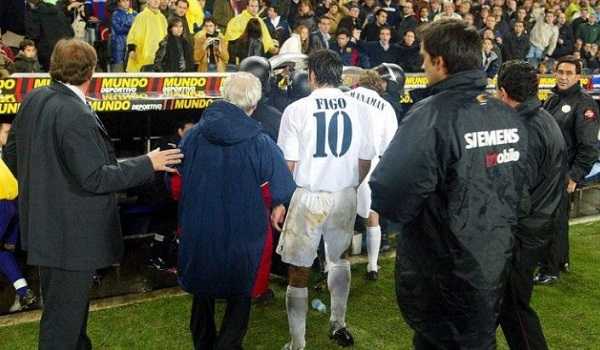 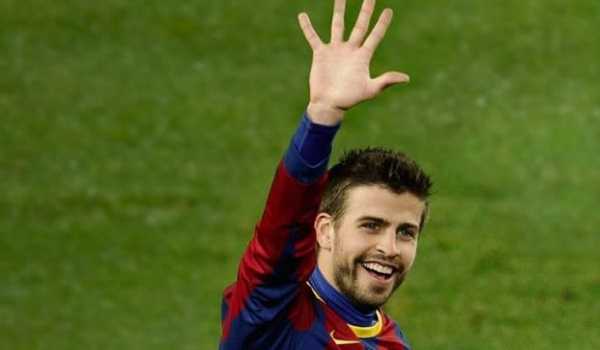 3 – Lionel Messi scoring his 500th Barcelona goal against Real Madrid in an away fixture during the season 2016/17. 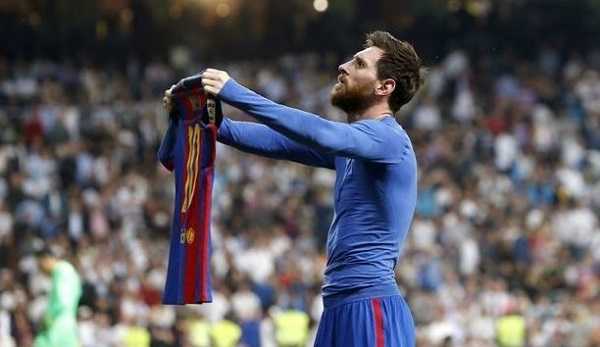 2 – Ronaldinho gets a standing ovation from Real Madrid fans for his amazing performance. Ronaldinho scored 2 goals in Barcelona’s 3 – nil victory over Real Madrid in 2005. And in a rare El Clasico moment, even the opposing team’s fans could not resist applauding the terrific performance. 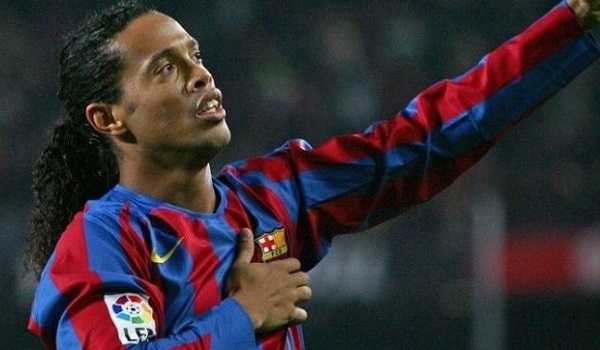 1 – Barcelona’s players gave an embarrasing guard of honour to the Real Madrid side as Madrid was celebrating their victory in the end of season clash. This was not the only embaracing thing for Barcelona. Real Madrid ended up defeating Barcelona by 4 – 1. 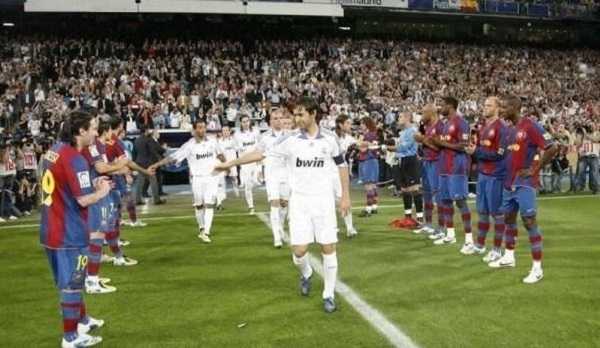 Like this article? Don’t forget to share it on your wall to let your friends know about these historic moments.