When we talk about the greatest footballers of all time, one of the names that instantly comes to mind is that of Zinedine Zidane. The former French International showed his class for the French football team as well as for his former clubs. He helped French national team win the world cup and helped Real Madrid lift the Champions League and many other titles. Zidane not only made some incredible records while he was a player, but he continued to shine after retirement and became one of the top managers in the world. Today we are going to take a look at the 4 amazing records set by Zinedine Zidane as a player and manager.

1 – Zidane is the only player who has won the World Cup and the European Championship while being the best player in both the tournaments. 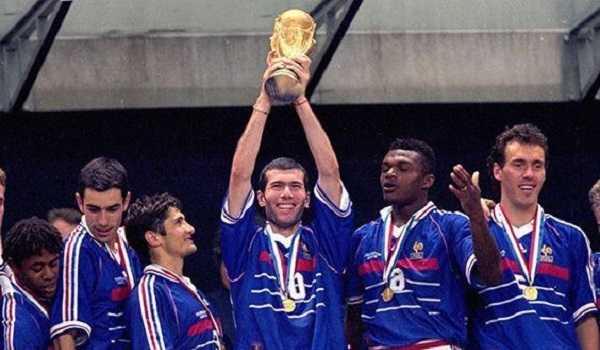 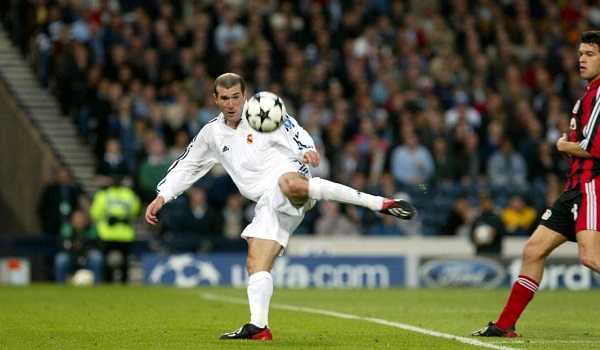 3 – Zidane is the quickest manager in history of top 5 European leagues to win eight titles with one club. Zidane won 2 World Club Cups, 2 Champions Leagues, 1 La Liga, 2 UEFA Super Cups, and 1 Spanish Super Cup in only 23 months of him taking over Real Madrid as manager. 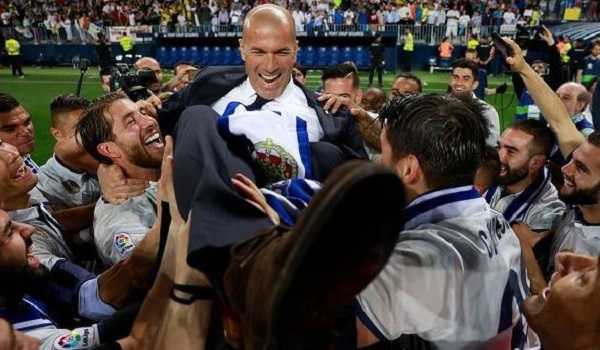 4 – Zinedine Zidane is the only manager in history to have defended both the Club World Cup and the Champions League Simultaneously. 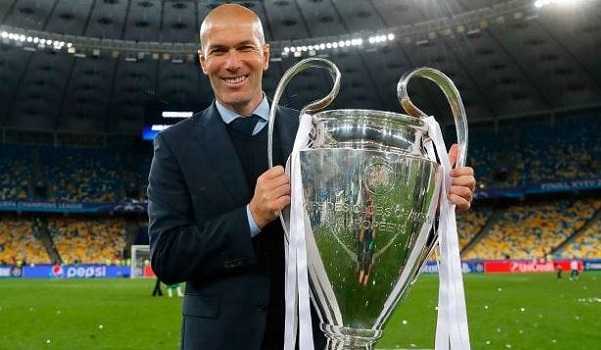