Luca Modric just won The Best FIFA Men’s Player of the Year Award 2018. He was named the best player of the year ahead of Egypt’s Mohamed Salah and Portugal’s Cristiano Ronaldo. Modric was fantastic during the previous year as he won multiple individual awards as well as achieved some amazing things with his club as well as country. Modric is someone who is known for his hardwork and dedication in the midfield. Many of his fans know a lot of about him when it comes to football. However, there are some things that many of the fans don’t know about Modric. Some of these things are related to his football life and some related to private life.

We have made a list of 11 interesting facts about Luka Modric that you might not have known before. Here they are:

11 – Modric was born in a village named Modrici. 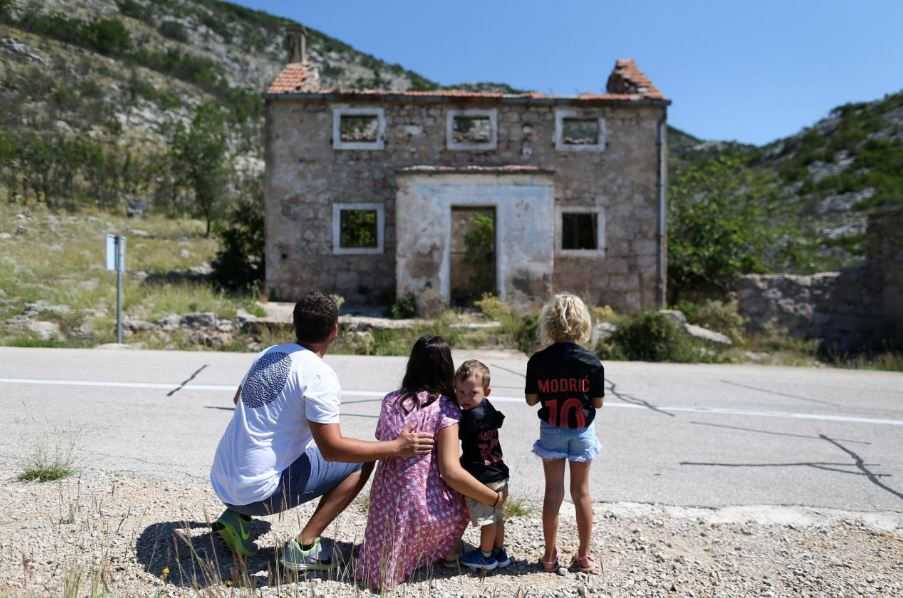 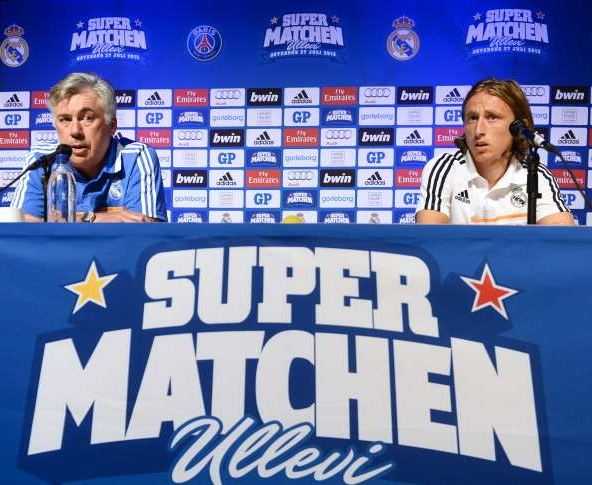 9 – Modirc idealised Ronaldo during his teenage. 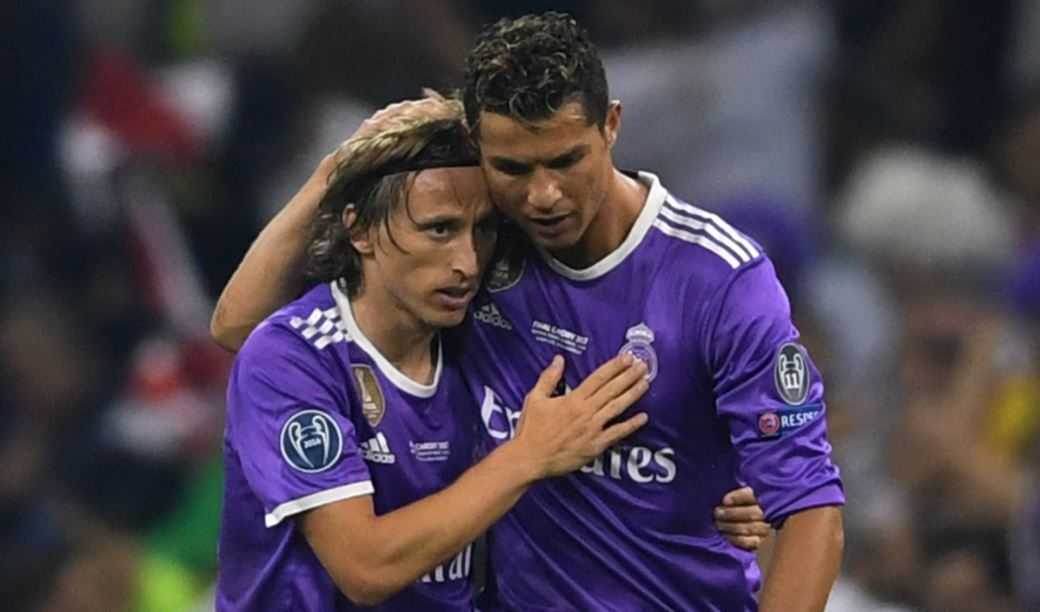 8 – Modric’s Physique made it difficult for him to excel at football. 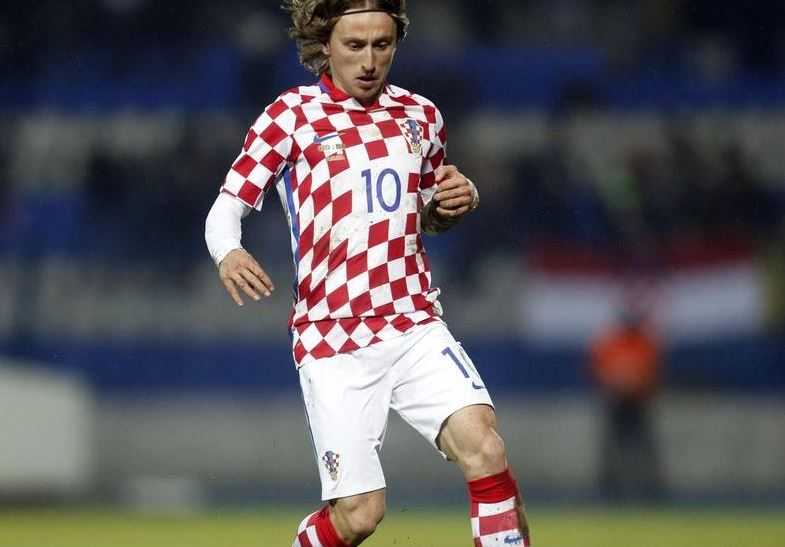 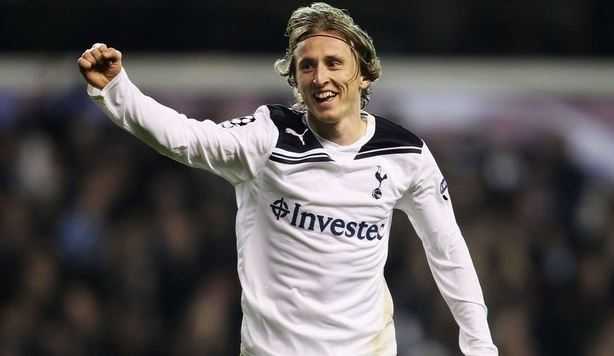 6 – Barcelona had a chance to sign Modric before Tottenham signed him. 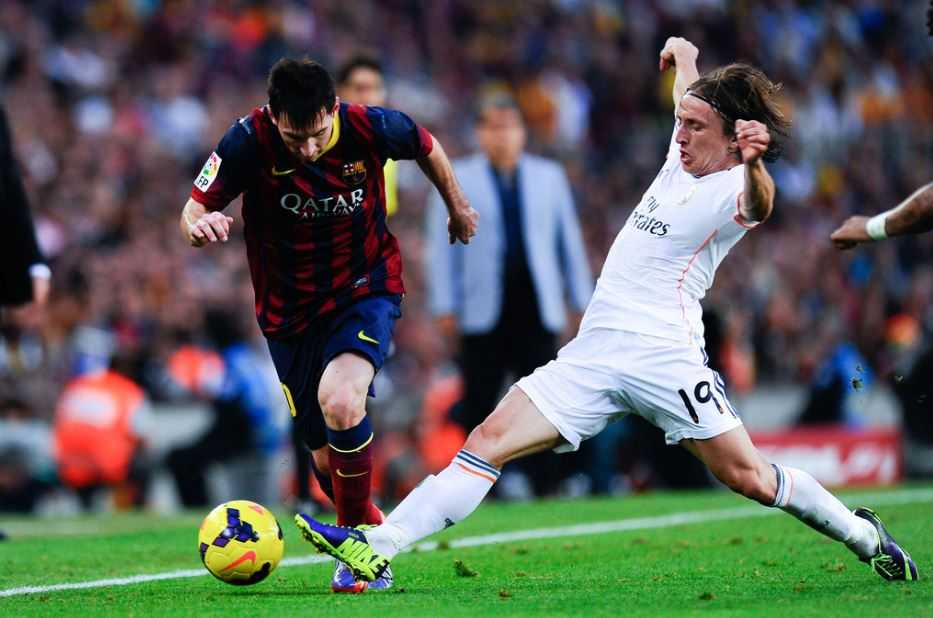 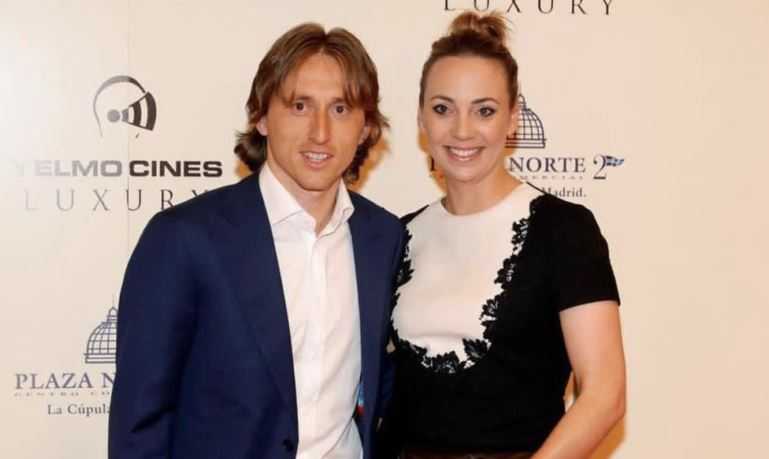 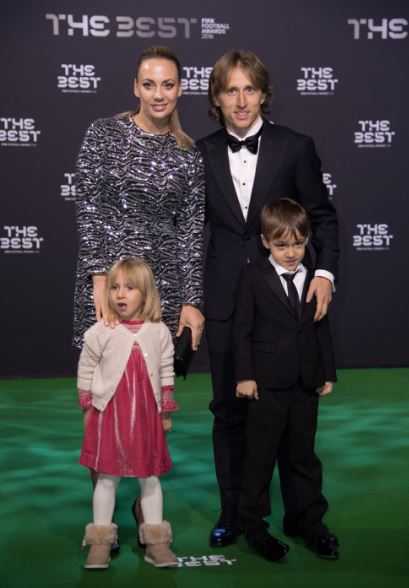 3 – Modric was listed in Euro 2016 Refugee 11 in order to celebrate the World Refugee Day. 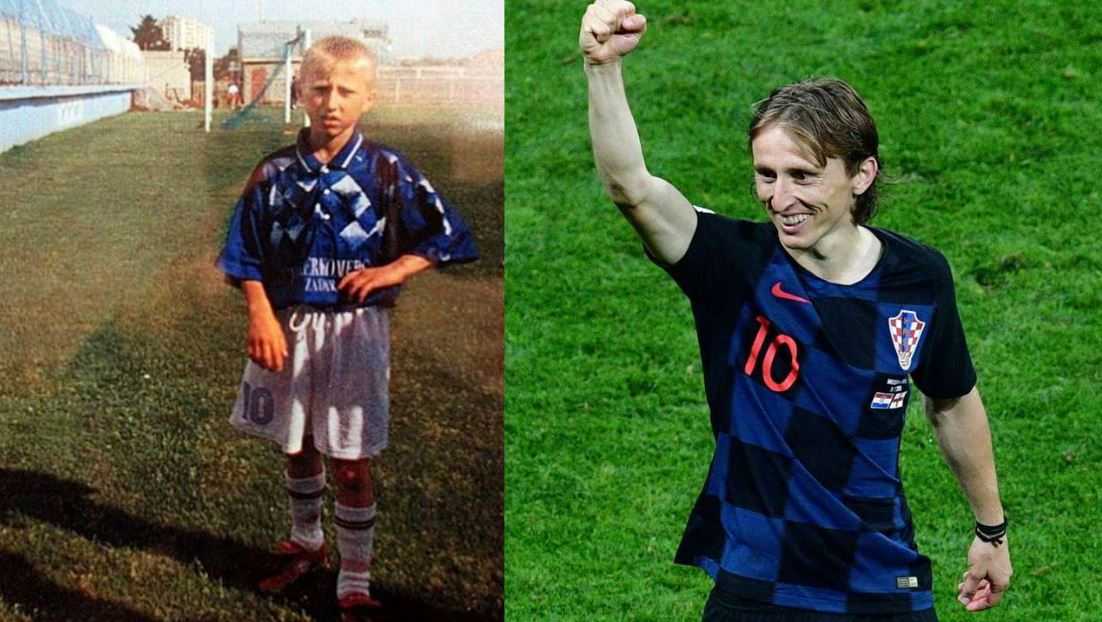 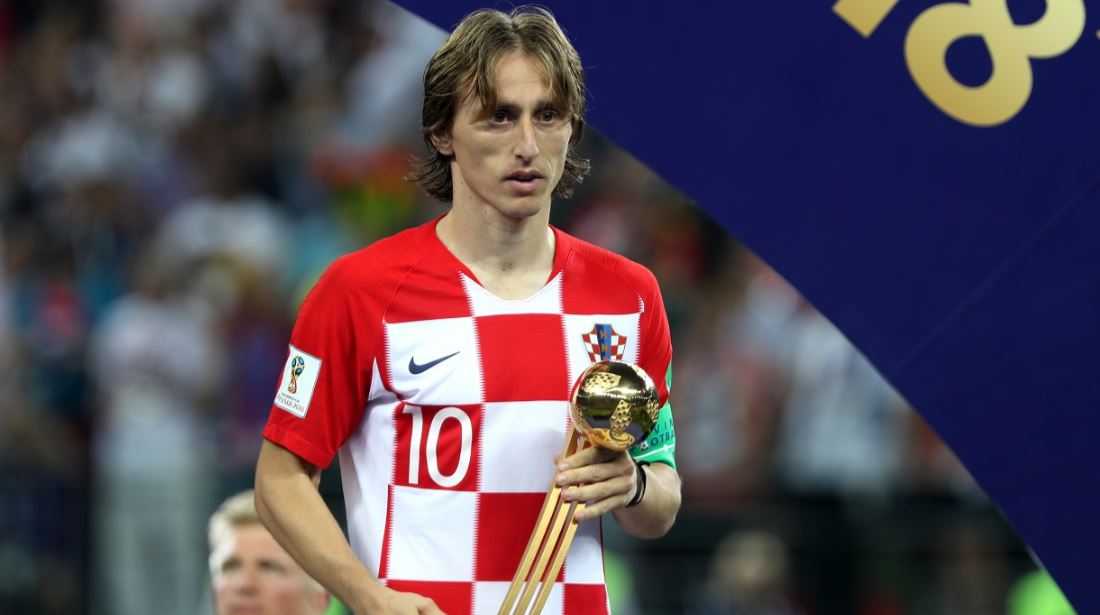 1 – And of course, Modric was named the FIFA Mens Best Player of the Year 2018 ahead of Salah and Ronaldo. 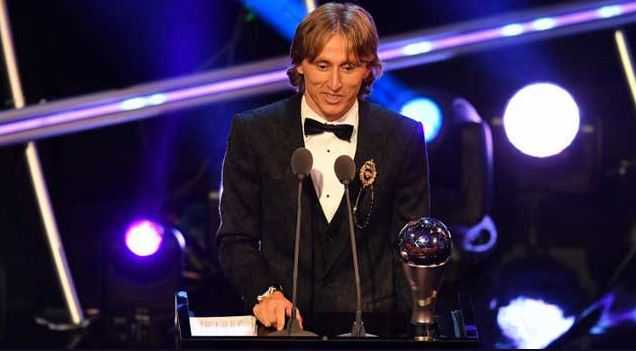 Love Modric? Share the article with your friends and family to introduce them to the new best player in the world.