For the past 10 years two of the biggest football players in history, Cristiano Ronaldo and Lionel Messi have lit up the El Clasico’s with their incredible goal scoring performances. The two players have dominated the rivalry. In fact, it would not be wrong to say that these two legends have taken the Barcelona vs Real Madrid rivalry to a whole new level. But now that Ronaldo has left Real Madrid and Lionel Messi is out of the el clasico due to injury, we have to look towards other players who can light up the el clasico.

Both, Barcelona and Real Madrid have a number of players capable of giving match winning performances. So when you tune into watch the Barcelona vs Real Madrid live stream, you can look forward to a pretty good match. Both the teams have a pretty good combination of young talent and experienced veterans. Here’s the list of the ten players who can light up the El Clasico 2018/19 in the absence of Messi and Ronaldo. 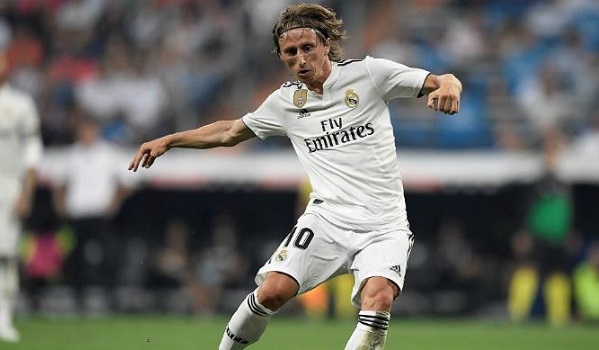 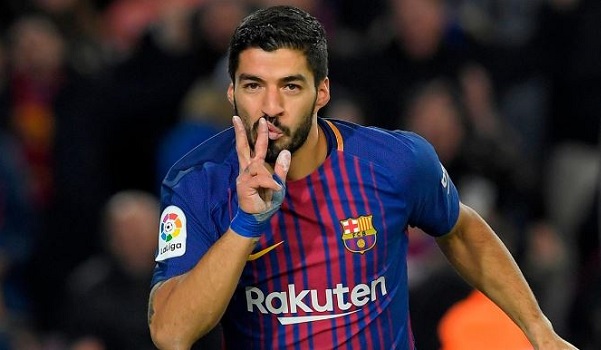 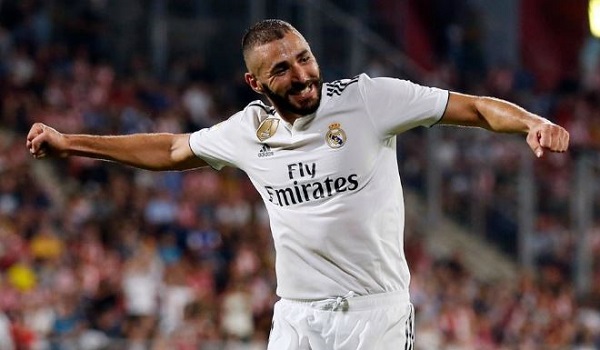 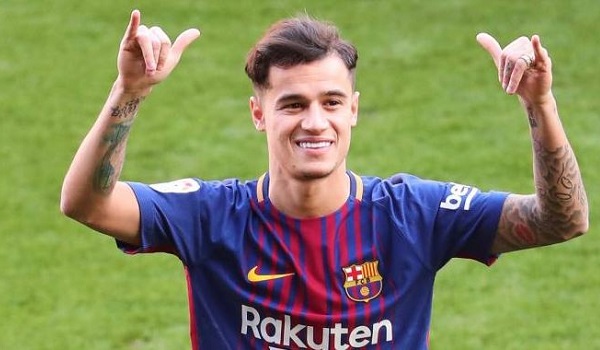 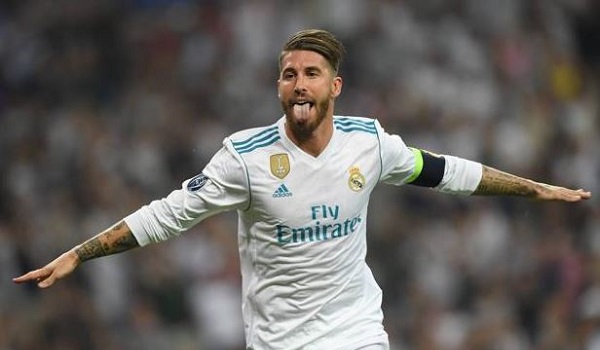 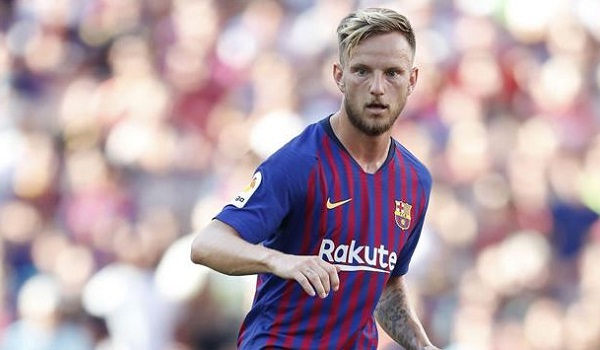 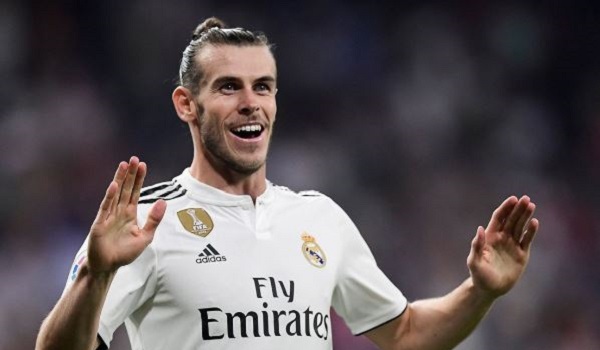 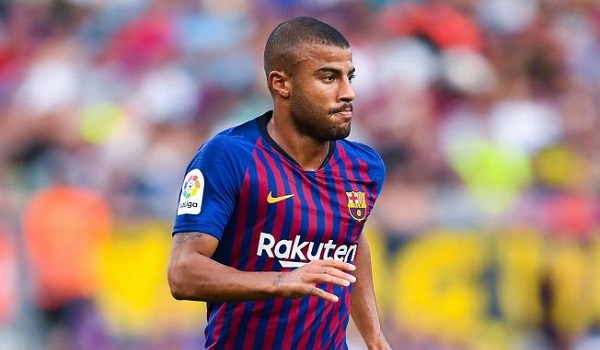 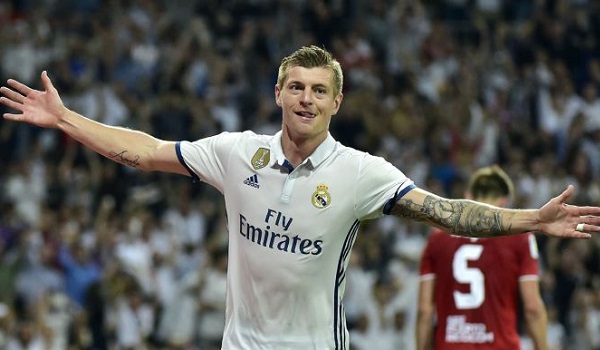 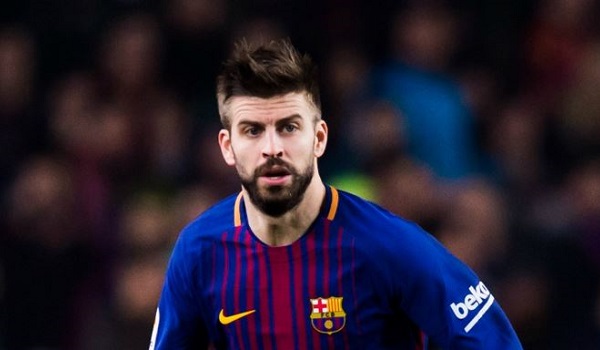