Over the years, we have seen many young players come into a major football league and immense everyone with their incredible talents. However, there are only a few players who get to actually play up to their potential and gain the world wide recognitian. This is because of the fact that football requires immense focus and concentration. The players have to concentrate on their weeknesses and improve on their strengths in order to be able to dominate at the global level. Time and again, we have seen players perform well for one or two seasons and then completely disapear from the news. Today, we are going to take a look at 10 such players who failed to play up to their true football potential. 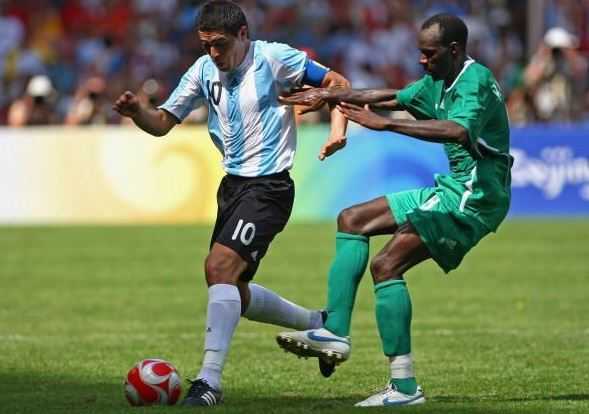 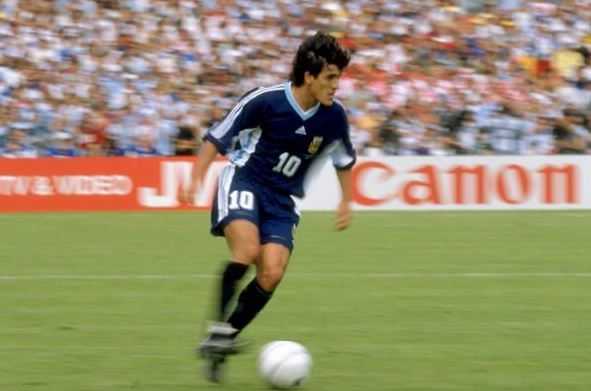 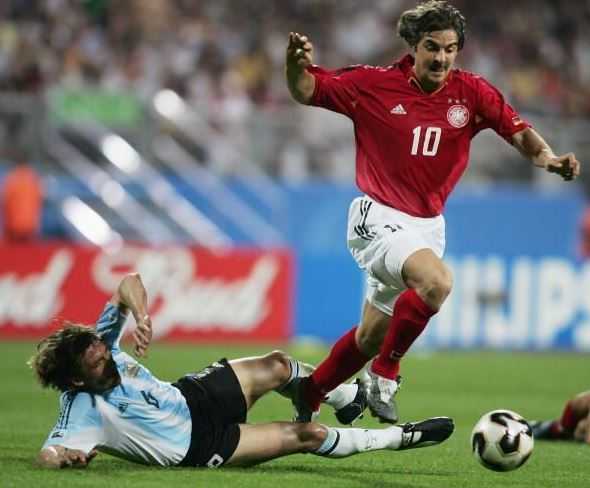 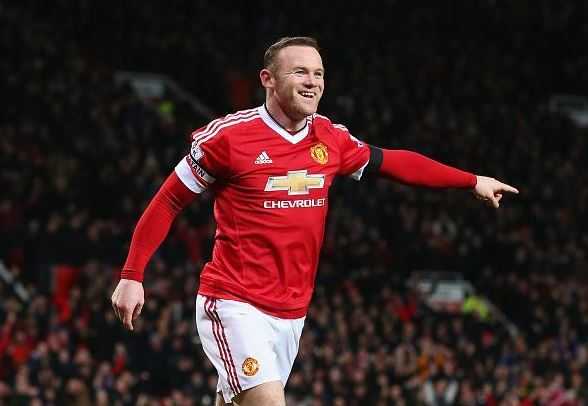 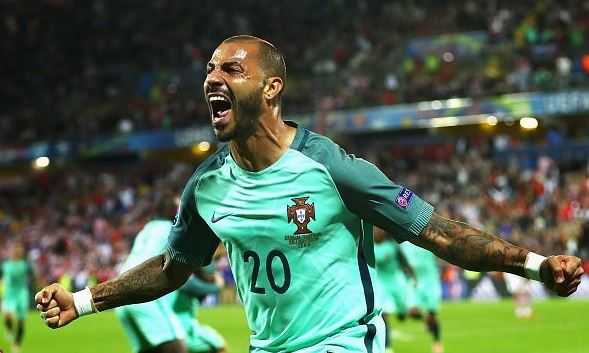 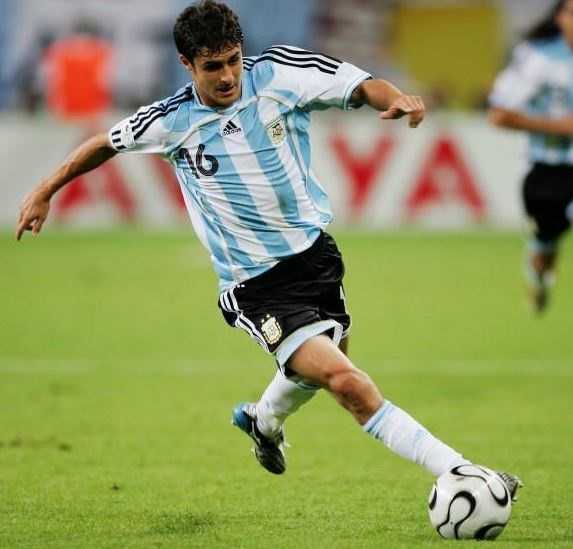 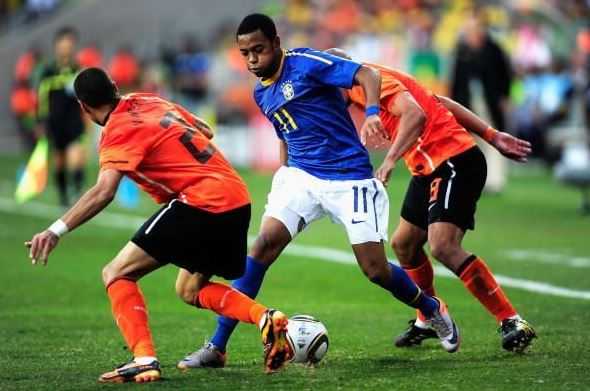 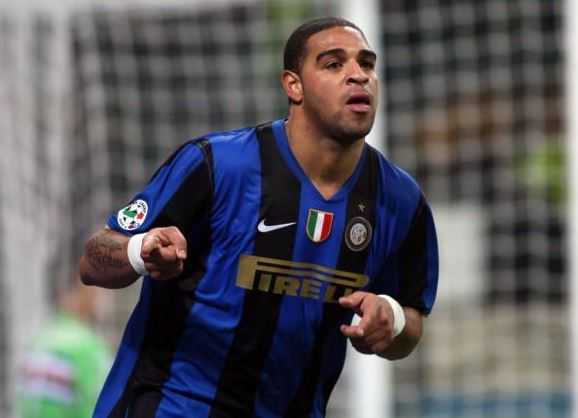 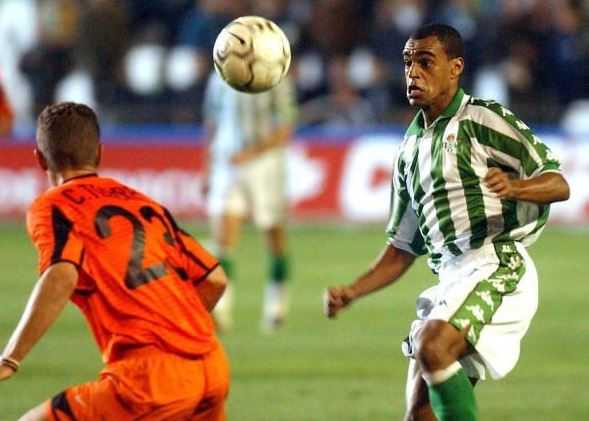 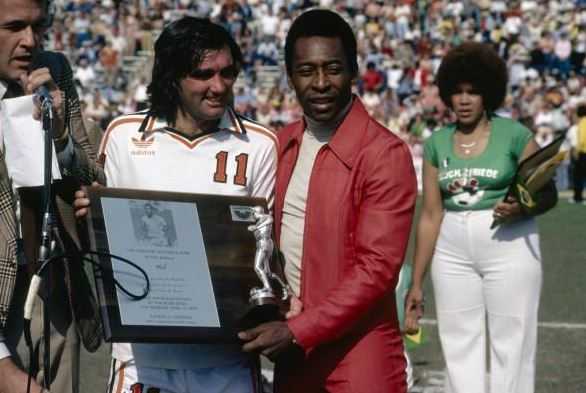 Don’t forget to share this article with your friends to remind them of these amazing players who could have been much more than what they ended up being.