On Sunday, Writer Ryohgo Narita revealed that his Bleach: Can’t Fear Your Own World novel series will end with the third volume. The release date for the volume has yet to be revealed but Narita noted that for all three volumes he has written more than of total 1,000 pages and due to his hospitalization his writing has been slowed down. The first volume of the novel shipped in August 2016 and the second volume is slated to ship on November 2. 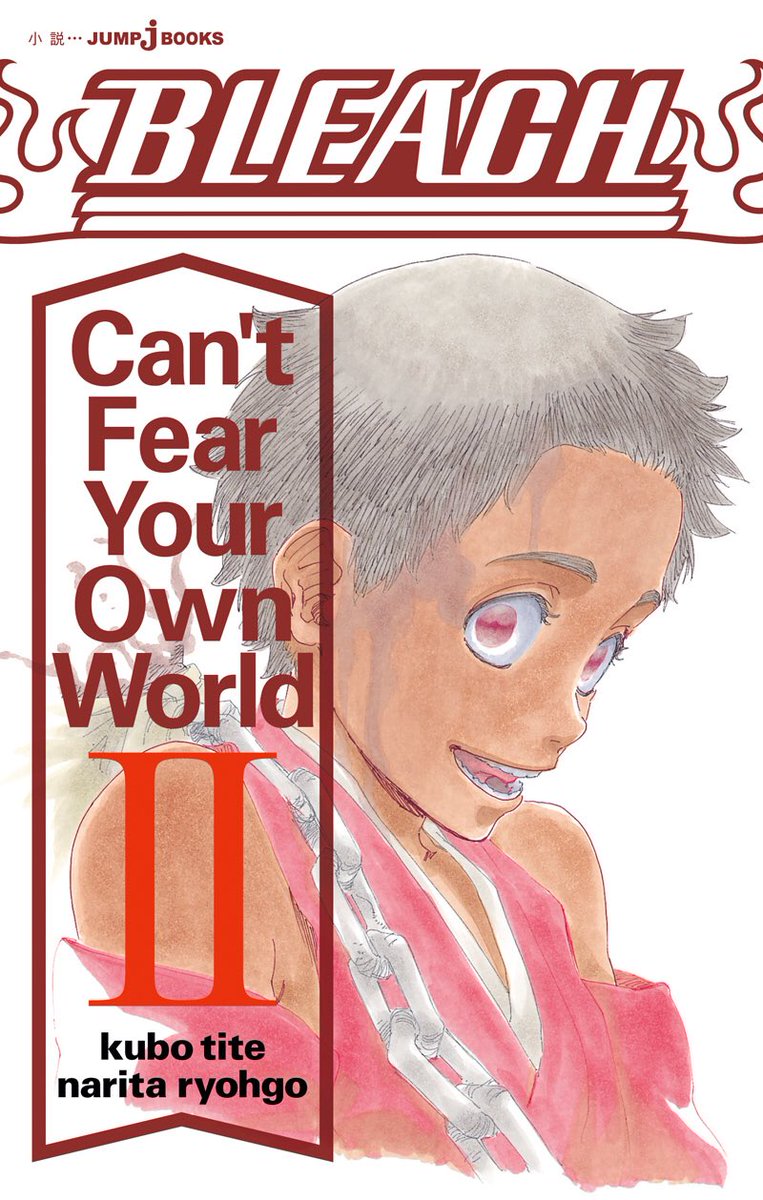 The novel series launched on both the Shonen Jump+ app and the official Bleach app in April 2017. The serialized novel went on hiatus in July 2017 and returned last December with the new title Bleach: Can’t Fear Your Own World II. The latest chapter debuted on Friday.

“Bleach: Can’t Fear Your Own World centers on Shūhei Hisagi. Shūhei must throw himself into a new fight as the mystery that Kaname Tōsen left behind resurfaces. The story reveals more details about the four noble families, the Soul King, Arrancar, and Fullbringers.”

Narita previously wrote the two-volume Bleach: Spirits Are Forever With You novel series, which was published in 2012 by Shueisha. In 2001, Tite Kubo launched the Bleach manga in Weekly Shonen Jump and which ended in August 2016. Viz Media published the manga in North America digitally in English as Shueisha published new chapters in Japan.

Bleach was serialized in the Japanese manga magazine Weekly Shōnen Jump from August 2001 to August 2016, with its chapters collected into 74 tankōbon volumes. The series has an anime television series that was produced by Studio Pierrot from 2004 to 2012, two original video animation episodes, four animated feature films, ten stage musicals, and numerous video games. A live-action film adaptation is scheduled for release in 2018.