On November 17, there will be a world premiere of the anime at the Javits Center in New York City hosted by The Anime NYC convention. The Voice actor for Shigeo “Mob” Kageyama “Setsuo Ito”, will be attending the screening and will also appear at a Mob Psycho 100 panel on November 16 and at other events. 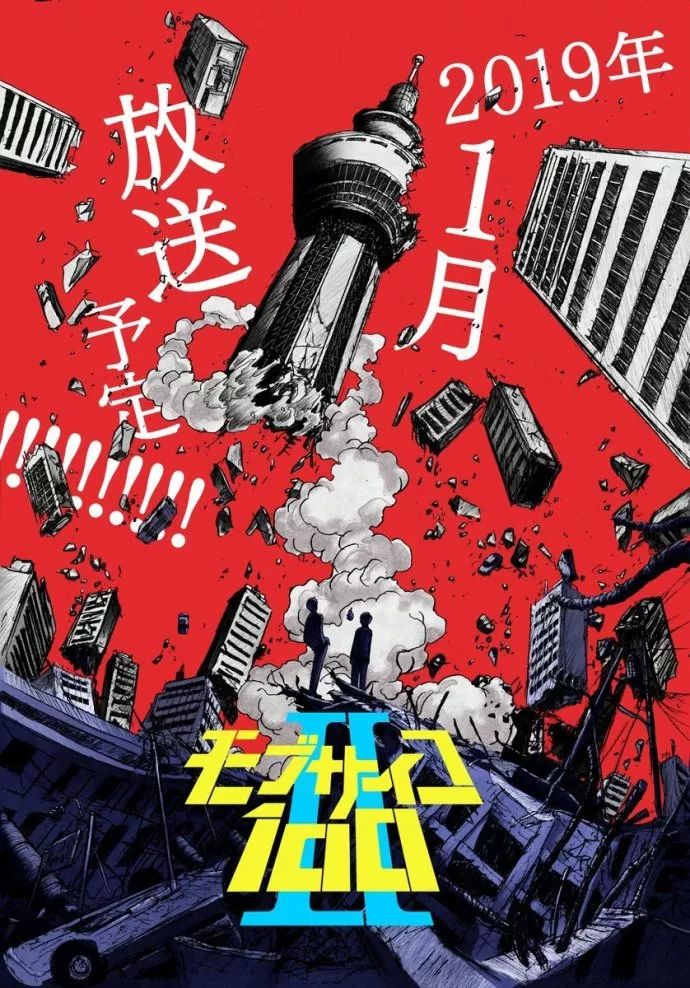 The second season of the Mob Psycho 100 anime is slated to premiere in Japan in January 2019. Director Yuzuru Tachikawa said at the event that the staff at BONES will not change from the first season. 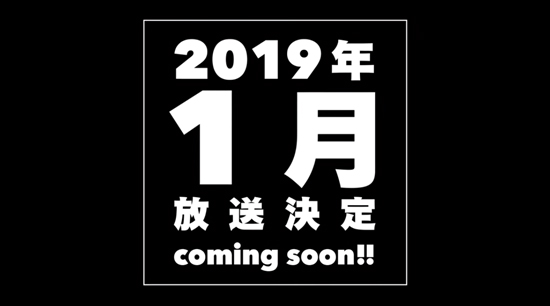 The anime’s first season premiered in Japan in July 2016, and Crunchyroll streamed the series with English subtitles as it aired in Japan. Funimation streamed an English dub for the anime and released the series on home video. The series joined Adult Swim’s Toonami programming block on October 27.

The story follows Kageyama Shigeo (a.k.a. Mob) is an 8th grader with powerful psychic abilities. Working under his not-so-capable master, Reigen, Mob uses his powers to exorcize evil spirits. But his will to be normal causes him to suppress his powers and feelings until he hits 100 percent — a point where his pent-up emotions are unleashed and a darker power takes over. 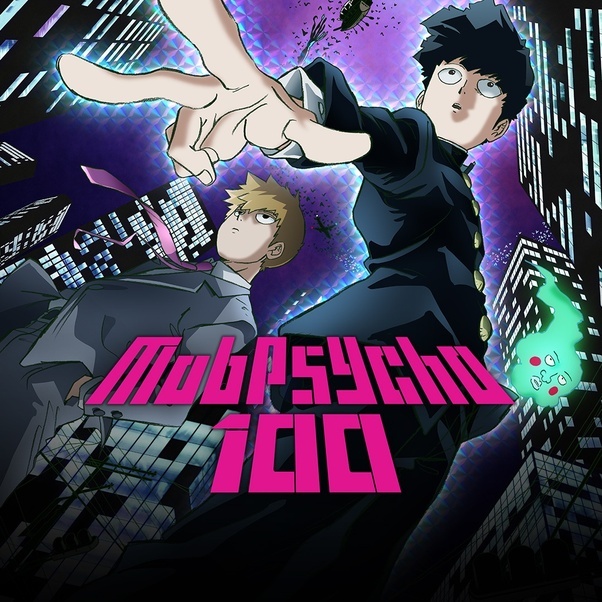 The manga also inspired a live-action drama starring Tatsuo Hamada in January. TV Tokyo produced the live-action show in collaboration with Netflix. The manga has also inspired two stage plays. The first stage play ran from January 6-14 at The Galaxy Theatre in Tokyo. The second play ran at The Galaxy Theatre in Tokyo from September 13-17 and at Shinkobe Oriental Theater in Hyōgo from September 20-23. ONE launched the manga on Ura Sunday in 2012 and later in Shogakukan’s Manga ONE app in 2014. Shogakukan published the manga’s 16th and final compiled book volume on July 19.