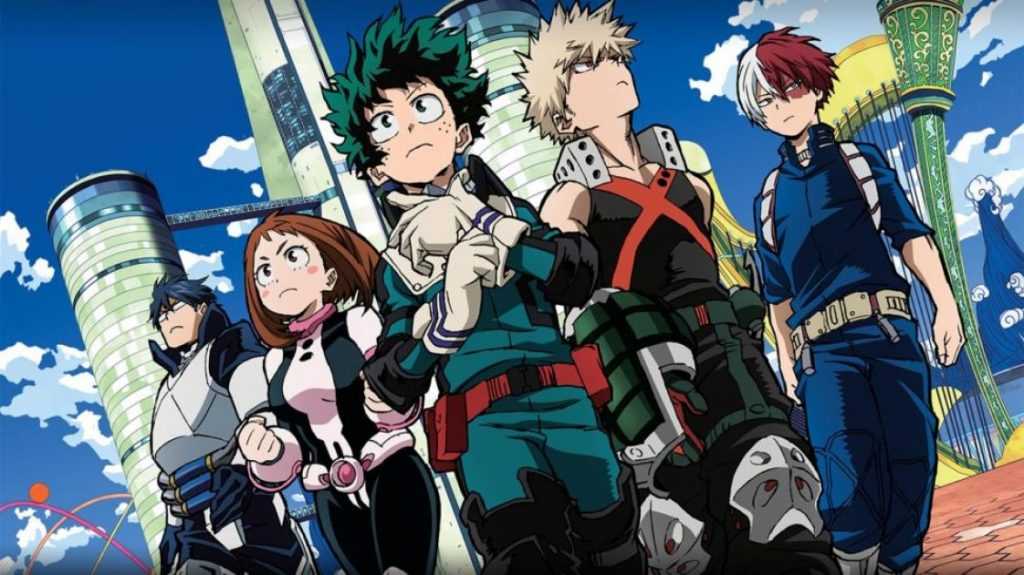 Legendary is producing the live-action adaptation with Jay Ashenfelter and Alex Garcia supervising the project, along with Ryosuke Yoritomi watching over the project on behalf of manga publisher Shueisha. Toho will distribute the film in Japan.

“The story set in a world where most of the population is born with a supernatural ability called ‘Quirk’ and focus on a young boy named Izuku Midoriya, who is obsessed with superheroes despite having no quirk of his own. But all of that changes one day after a chance encounter with his idol, the barrel-chested avatar of justice, All-Might. Izuku finally inherits a quirk of his own and enrolls at U.A. High School, one of the most prestigious hero academies in the world. And with that, Izuku’s quest to become the world’s greatest hero truly begins.” 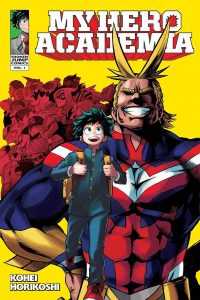 My Hero Academia is a superhero manga series written and illustrated by Kōhei Horikoshi. It has been serialized in Weekly Shōnen Jump since July 2014, and 20 volumes have been collected in tankōbon format. The third season of My Hero Academia‘s anime adaptation ended in September and followed up with the release of an animated feature film, My Hero Academia: Two Heroes, which made more than $5.7 million at the box office and became top 10 highest grossing domestic anime films of all time.

There’s currently not much info about this adaptation but we’ll update as soon as more details are available.