Previously, on the official website for the Tadatoshi Fujimaki’s Kuroko’s Basketball manga stage play adaptations revealed that it will get a fourth stage play titled Kuroko no Basuke – Ultimate Blaze and will debut in spring 2019. This stage play will focus on the final game for the Winter Cup. And on Monday, in the 48th issue of this year’s Shueisha’s Weekly Shonen Jump magazine revealed that Zenitsu Hashimoto is joining the cast as the character Shōgo Haizaki for Kuroko no Basuke – Ultimate Blaze stage play. 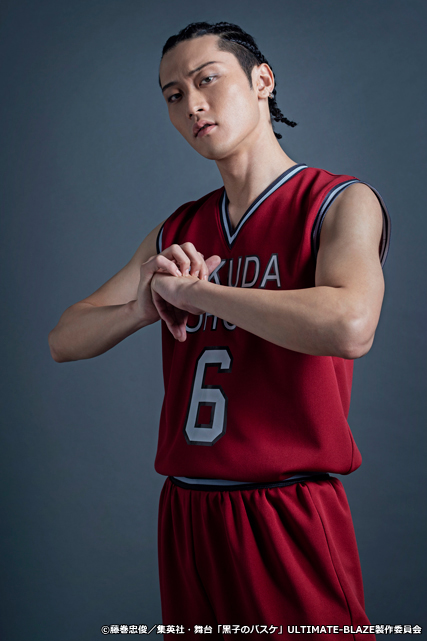 The stage play will run at the Cool Japan Park Osaka TT Hall in Osaka, the Kariya Sōgō Bunka Center in Nagoya, the Nippon Seinenkan Hall in Tokyo, and at the Fukuoka Civic Hall Dai Hall in Fukuoka. This play will be the stage play series’ “conclusion.” The play will last from April 30 to May 19, 2019, But the exact dates for the play has yet to be revealed for each of the four cities.