On Tuesday, King of Prism: Shiny Seven Stars anime project revealed that a theatrical anime project will release March 2 and a new visual on their official website. Their site also an made an announcement that the project’s four films will open “in succession” from on March 2. 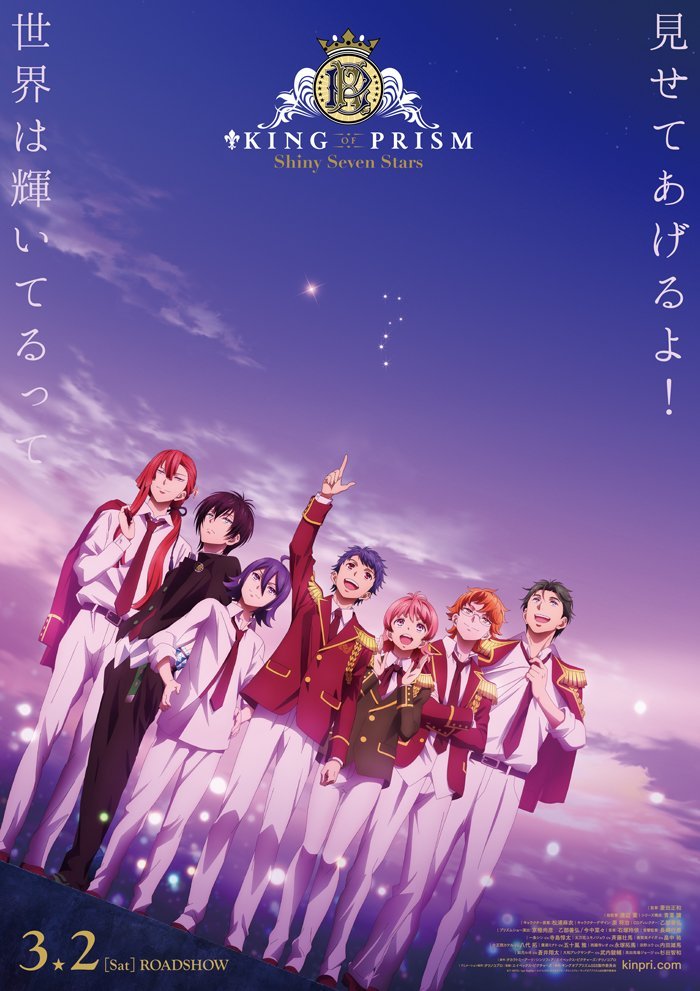 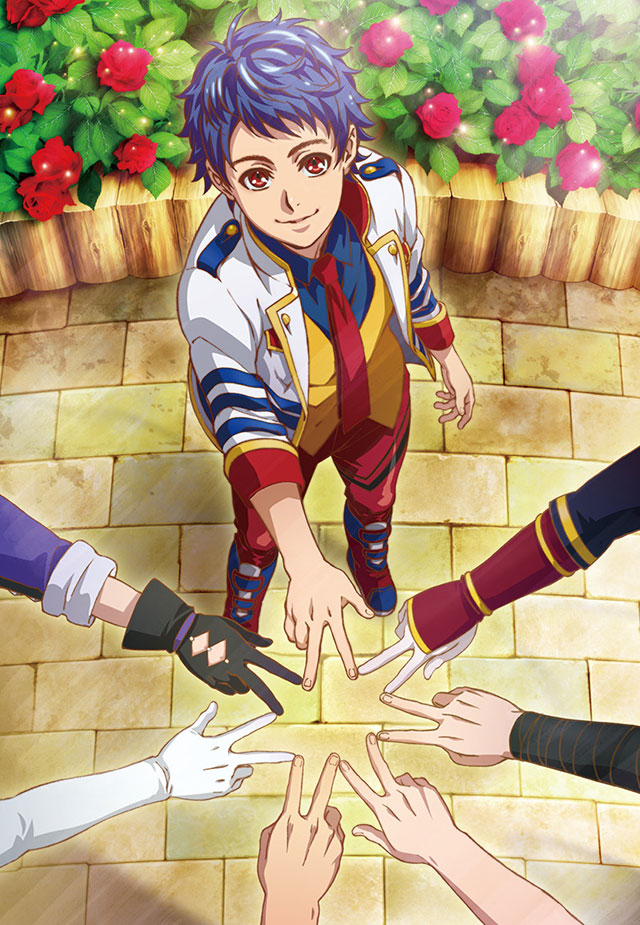 Tatsuyuki Kobayashi, will voice the character Ace Ikebukuro who previously performed the singing voice of George in King of Prism: PRIDE the HERO. And for Swartz Rose’s George Takadanobaba it is rumored that Ace(who is a member of The Shuffle group) will play as the ghost singer.

Masakazu Hishida who previously directed both KING OF PRISM by PrettyRhythm and King of Prism: PRIDE the HERO is returning to direct the anime at Tatsunoko Pro, and Jou Aoba is also returning to handle the series composition. For original character designs and the anime designs, Mai Matsuura is also returning from both films and is in charge of both. Rei Ishizuka from King of Prism: PRIDE the HERO is again composing the music.

Other staff members include: 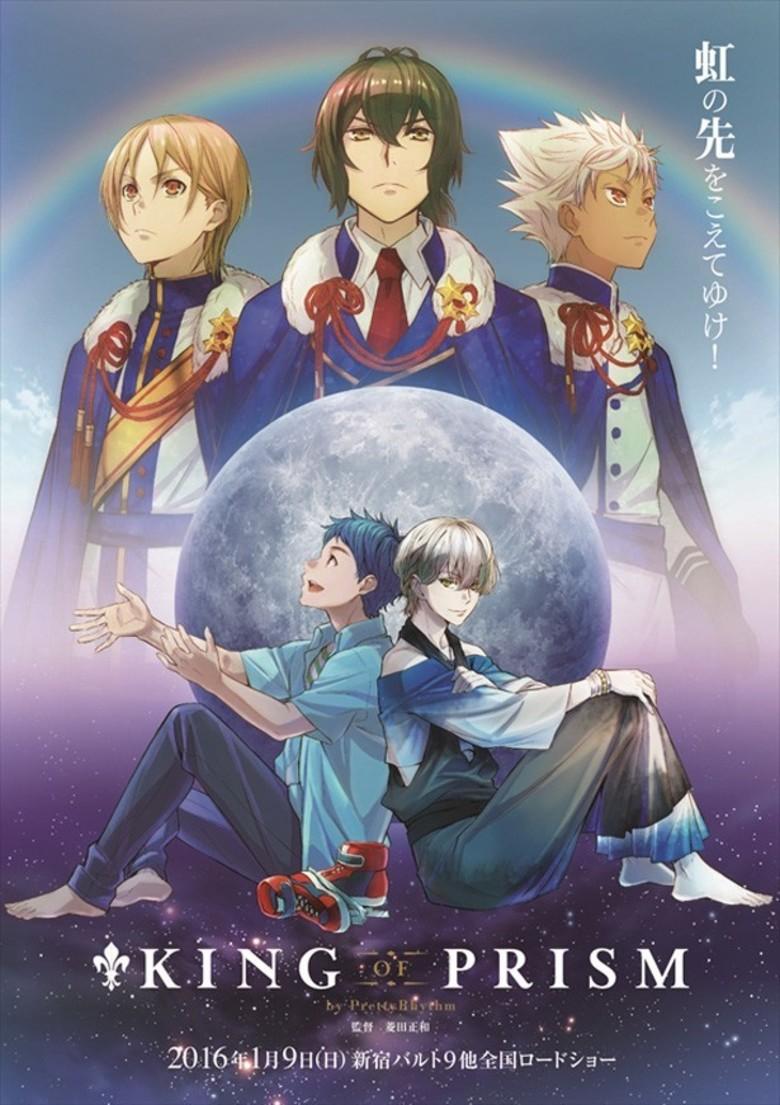