Previously, at the. live concert event “Kemono Friends Live ~PPP Live~” confirmed that production on the Kemono Friends 2 television anime has been green-lit. On Monday, the staff for the second season of the Kemono Friends anime announced the cast, staff, and a new visual. The anime will premiere on January 7. The new visual below adds a Lucky Beast to the previous visual. The anime will premiere on January 7 on TV Tokyo, TV Osaka, TV Aichi, and AT-X. 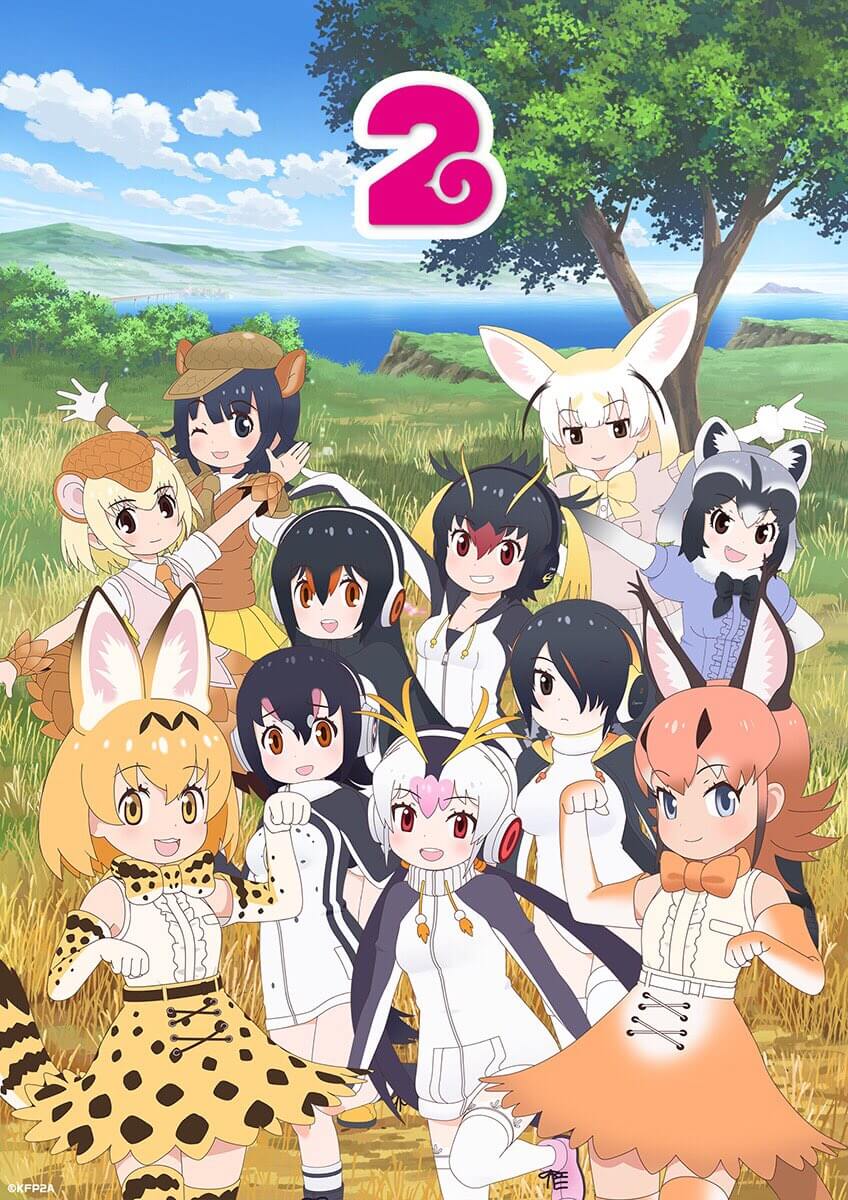 The new season’s story begins with Serval and Caracal finding a “human” child in the forest. As they travel with the child, they meet new Friends, uncover the secrets of Japari Park, and become involved in an event that will “shake the earth.” 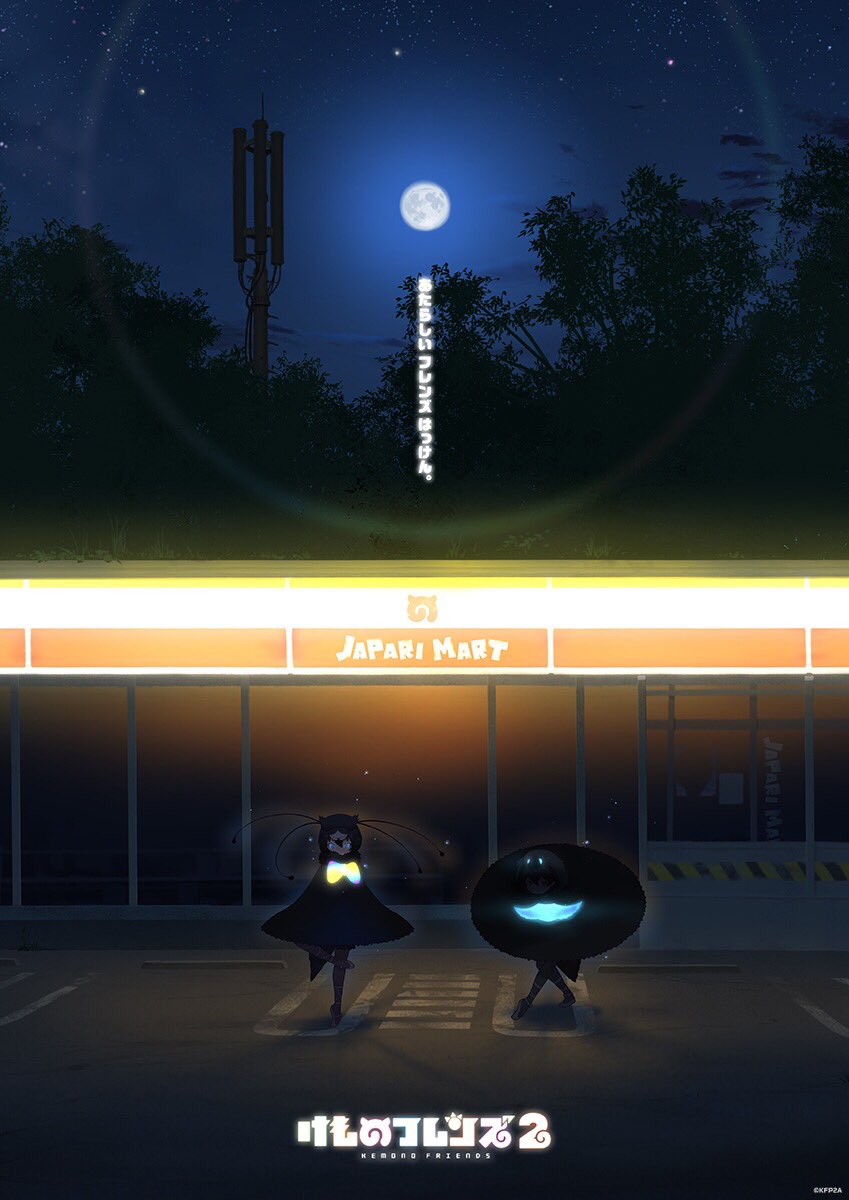 The anime is directed by Ryuichi Kimura at Tomason. Takuya Masumoto is handling the series’ scripts. Hideo Taniguchi is the CG director. Nobuyuki Abe returns as the sound director. Akiyuki Tateyama will compose the music. Shinnosuke Numata is producing the anime. Due to the no involvement of first season’s director, TATSUKI and anime studio Yaoyorozu for the second season. The staff is holding auditions for a new unit in Kemono Friends.

Nexon’s original Kemono Friends app game launched in early 2016 and ended service in December of that year — before the Kemono Friends anime even aired and also inspired the several stage plays. In January 2017, TV anime for Kemono Friends premiered on TV Tokyo and TV Osaka with 12-episode. Video game development company Jupiter announced on Sunday that the franchise is getting a Kemono Friends Picross game in collaboration with Jupiter’s Picross series of games. The game will launch this fall digitally only for 1,080 yen (about US$9.75)