Recently, hexaRide updated its website announcing Ghost in the Shell VR makeover with the GHOST CHASER ride and starting next month this new hexaRide attraction will be put into action.

This latest VR attraction was created by director Hiroaki Higashi and Production I.G, who were responsible for Ghost in the Shell: Virtual Reality Driver. 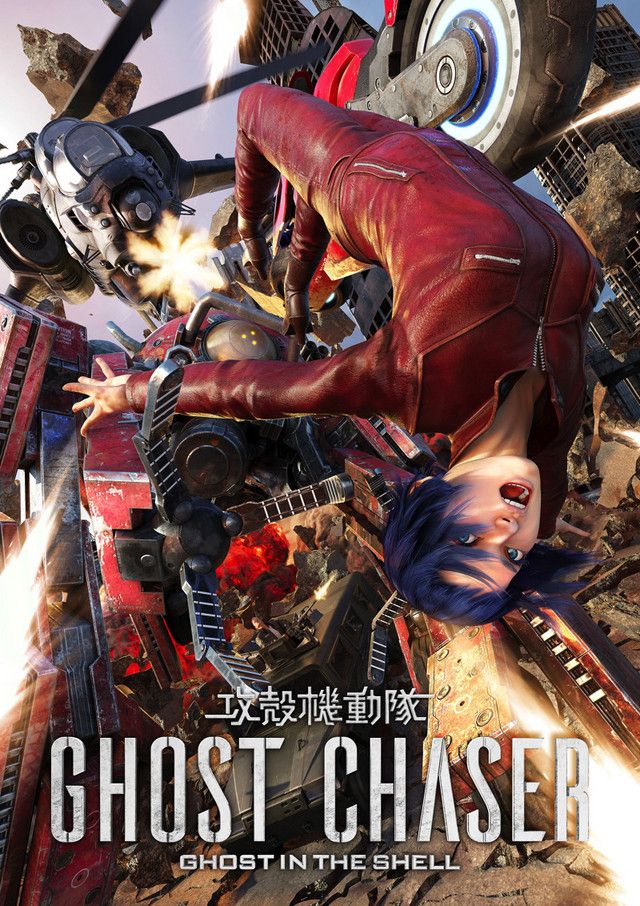 At this time, the game has yet to go live, but this new “hexaRide” attraction will debut at the renewed Diver City Tokyo Plaza on November 2 and which allows up to 12 people to ride at the same time using Q-Ride equipment with six-directional movement, and VR headsets and costs 1,000 yen (about US$9) per person and last for ten minutes. 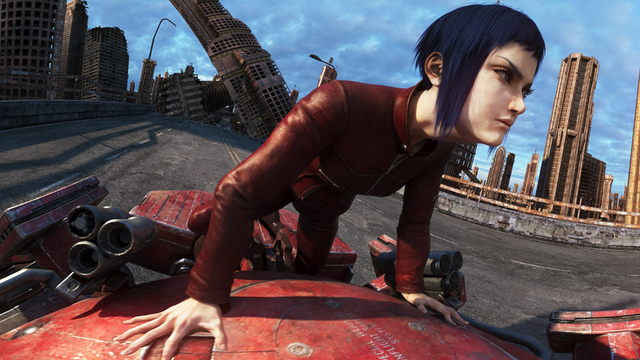 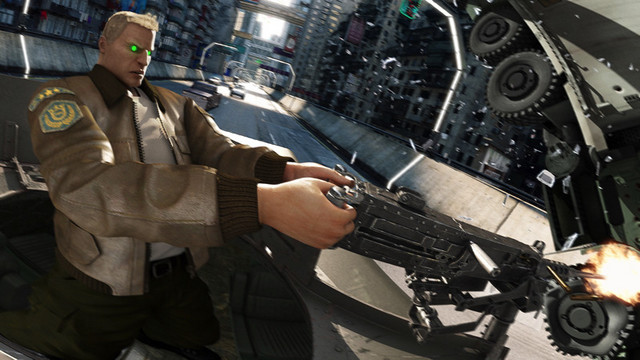 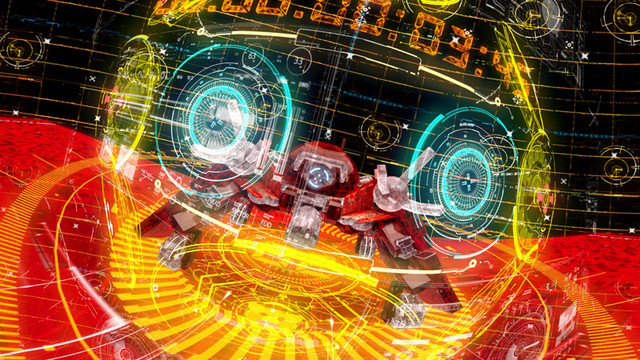 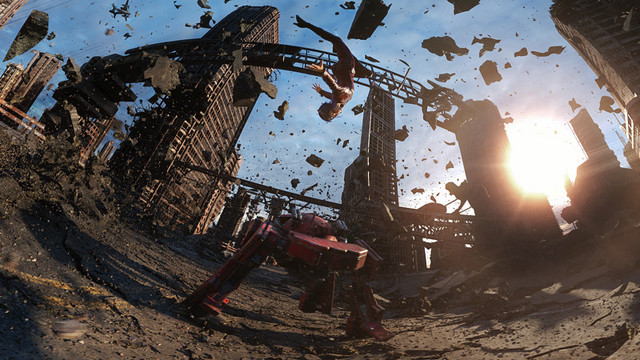 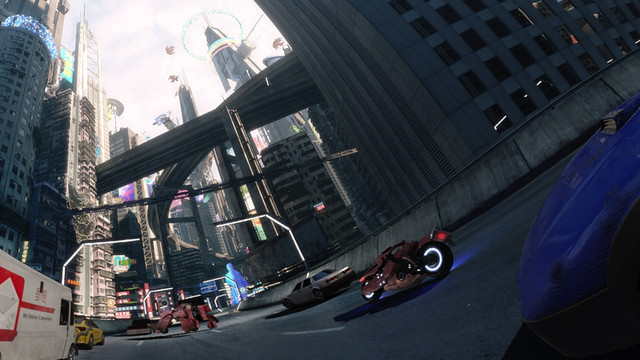 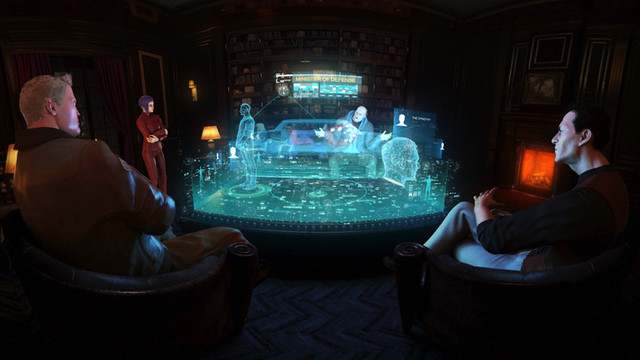 “This story is set in the Kuzan Republic. The defense minister, who will take part in a meeting of the Next-generation Weapon Coordination Council, has ordered an advanced onsite inspection. Ride participants are tasked with providing escort while securing an inspection route in Public Security Section 9, where Motoko Kusanagi serves as leader. Riders will use the hexaRide vehicle to enter cyberspace and, serving as a Public Security Section 9 agent, join in an attack on revolutionary movement forces.”

hexaRide also updated its website announcing its next ride which will be Attack on Titan titled Shingeki no Kyojin: Hōraku no Tō (Attack on Titan: The Collapsed Tower) which is currently in development, no details about the next project have been announced but hexaRide stated that the project is “coming soon”. 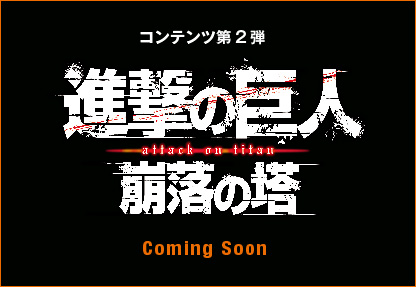