According to the news, Cartoon Network recently announced their plans to open its first resort-style hotel partnering with Palace Entertainment in Lancaster, Pennsylvania and is expected to open sometime in Summer 2019. The Cartoon Network Hotel assures that this resort-style hotel will let guests experience a ‘premier family lodging experience’ with their favorite characters from CN shows like “Adventure Time,” “We Bare Bears,” and “The Powerpuff Girls” and many more. 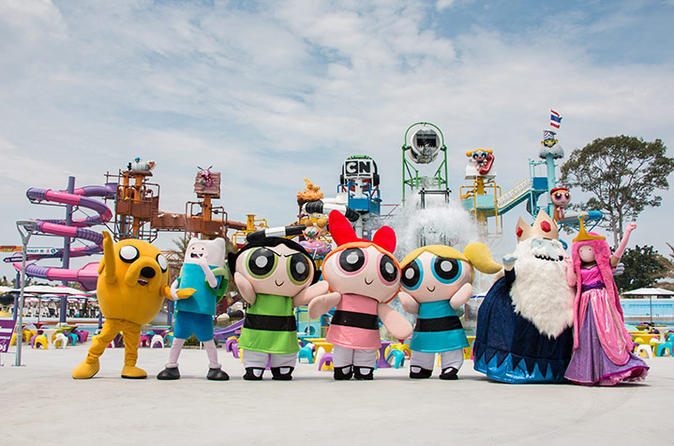 Guest can also look forward to a themed pool and water play zone, an outdoor amphitheater with an oversized movie screen, lawn games, fire pits and plenty more. This resort hotel will have 165 rooms featuring, indoor and outdoor pool, game room, different play areas and many more. There’s also be an interchangeable theming feature to allow for customization according to the children favorite choices. 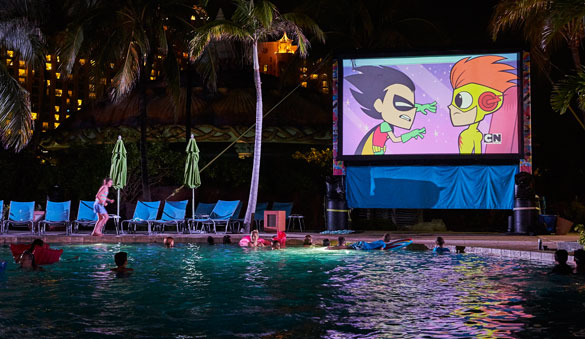 “With just the right mix of technology, design, and animation, we’re aiming to bring our characters to life in a way that we haven’t seen done before”

“We can’t wait to be part of many family vacations with the ultimate Cartoon Network experience.”

“This is going to be a game changer,”

“With sleek contemporary designs that parents will appreciate and Easter egg type surprises for kids throughout the resort, the entire family will love this place. Cartoon Network’s stories and themes appeal to everyone in a fun, whimsical way.” 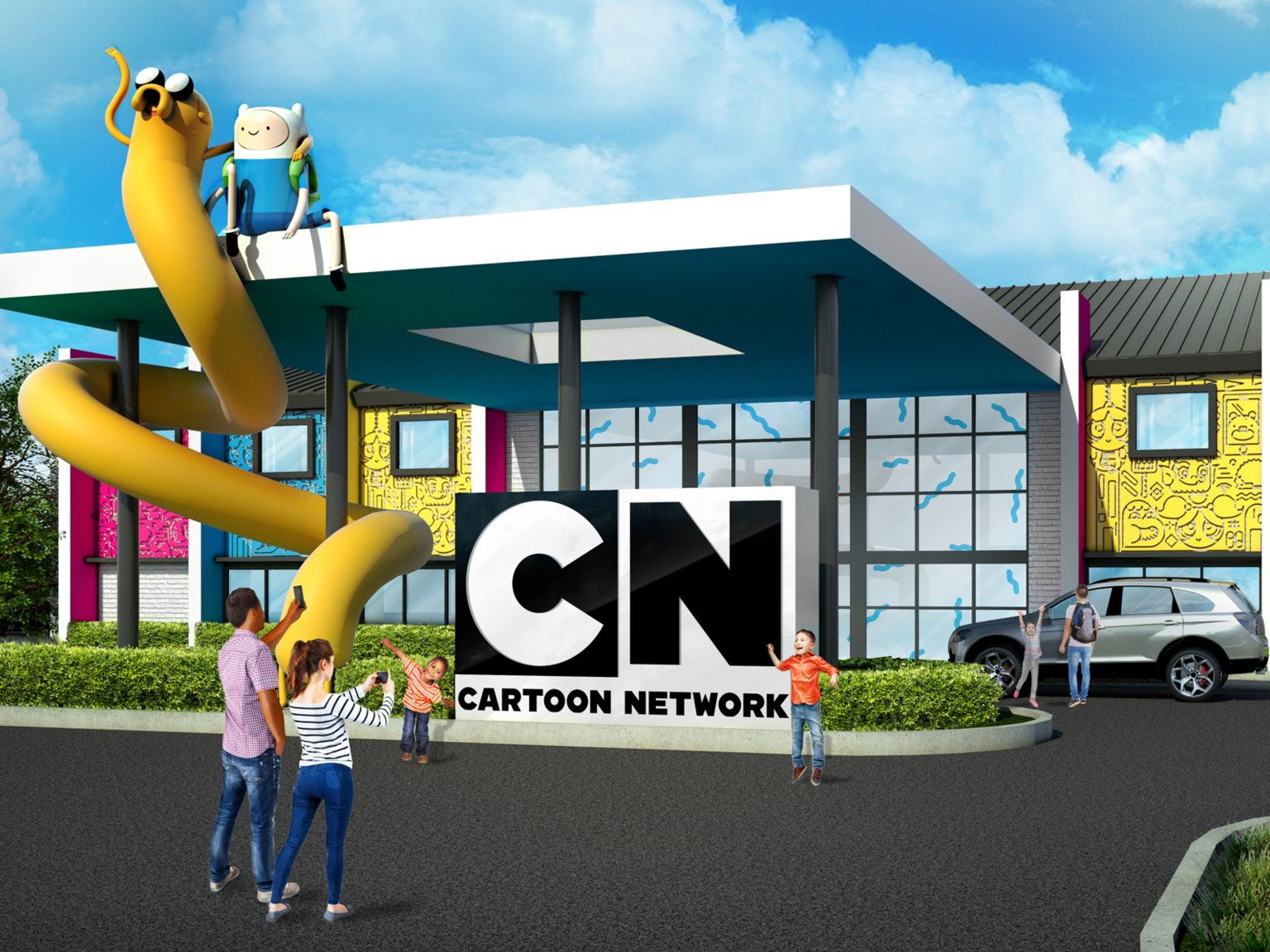