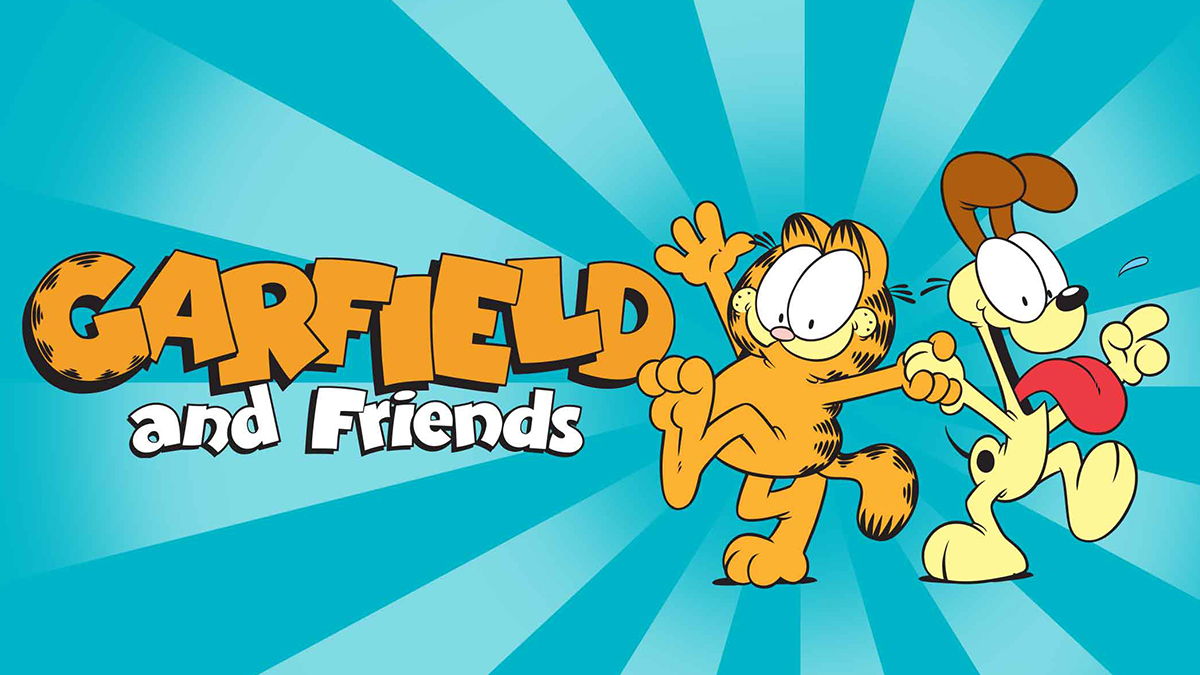 Boomerang, a premium U.S. domestic video streaming service for families, kids co-owned by Turner and Warner Bros. has signed a contract with 9 Story Distribution to stream a remastered animated series of Garfield and Friends in 4K resolution. Boomerang also revealed that the first 30 episodes of the series will begin streaming on the platform starting November 2018.

GARFIELD was born on the comics pages on June 19, 1978. The creation of cartoonist Jim Davis, GARFIELD is a humorous strip centered on the lives of a quick-witted orange cat who loves lasagna, coffee, and his remote control; Jon Arbuckle, his owner; and Odie, a sweet but dumb dog. GARFIELD was introduced to the world in just 41 newspapers and is now the most widely syndicated comic strip ever, appearing in 2100 newspapers. The strip, distributed by Universal Press, is read by over 220 million people each day and is translated into 42 languages. Garfield and Friends iconic comic strip originally ran from 1988 to 1995. It was acquired by 9 stories in 2016 and has since been remastered and restored in 4K from the original film.

Boomerang is a premium U.S. domestic subscription service for families, kids, and animation lovers, launched in April 2017 with renowned titles such as Scooby-Doo and Tom and Jerry from the massive Hanna-Barbera, Looney Tunes and MGM animation libraries. The original programming slate will continue to expand into 2019 with several world premiere series such as Care Bears: Unlock the Magic™, Scooby-Doo and Guess Who? and Yabba-Dabba Dinosaurs!. 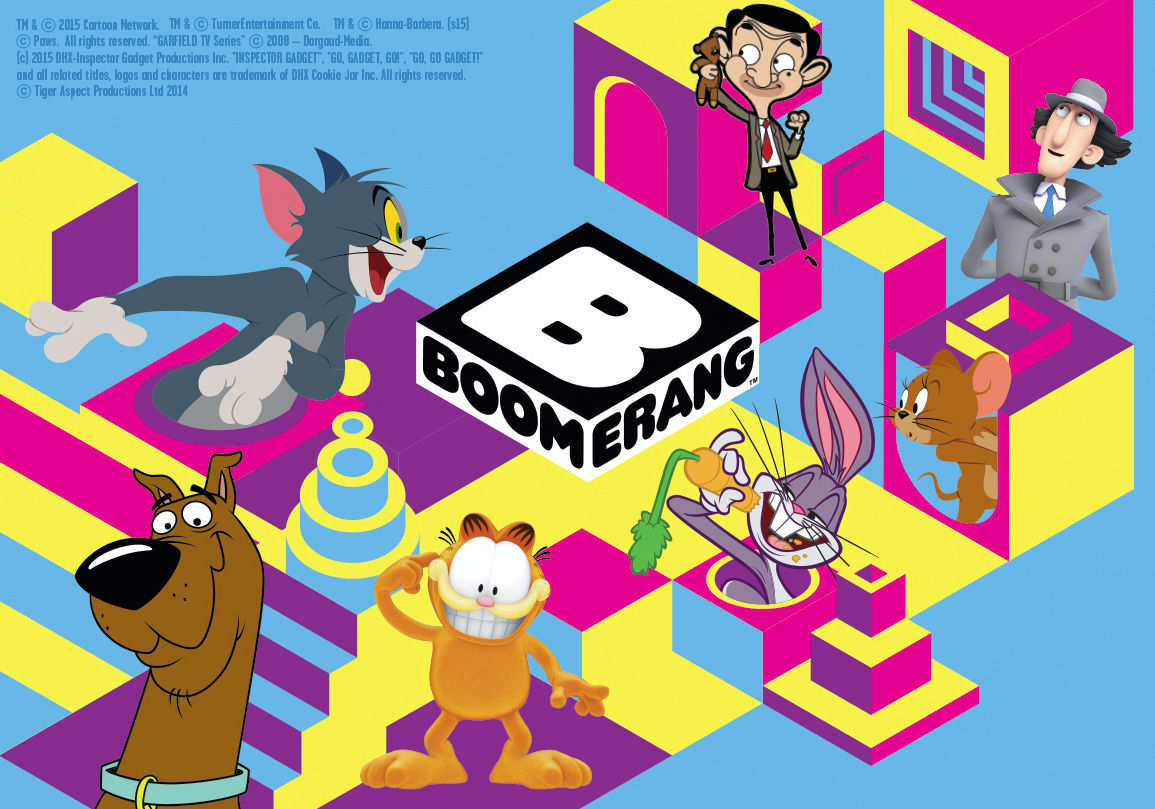 9 Story Distribution International is the international distribution arm of 9 Story Media Group, a leading content creator, producer, and distributor of kids & family focused intellectual property. Recognized around the world for best-in-class brands such as Daniel Tiger’s Neighbourhood, Wild Kratts, Barney and Garfield and Friends, 9 Story Distribution International represents over 3,500 half hours of animated and live-action programming, seen on some of the most respected international channels and platforms. With facilities in Toronto, New York, Dublin and Manchester, 9 Story Media Group employs nearly 700 creative and corporate staff.