Previously Bandai Namco had announced that Bandai Namco Entertainment’s Jump Force crossover game will release on February 15 the date at the Paris Games Week. But on Monday, in the 48th issue of Shueisha’s Weekly Shonen Jump magazine of this year, it revealed that it will be released on February 14 in Japan for PC, PlayStation 4, and Xbox One.

The game is developed by Spike Chunsoft. The Bandai Namco’s fighting game Jump Force brings together characters from various Shonen Jump manga and anime such as Goku, Naruto, and Luffy. Light and Ryuk from Death Note will also appear in the game but not playable though. Akira Toriyama also designed some original characters for the game. The game’s season pass will allow players to access nine additional characters.

“Universes collide as legendary manga heroes and villains are transported to our reality. Massive battles fill epic locales as good and evil clashes, while humankind hangs in the balance.” 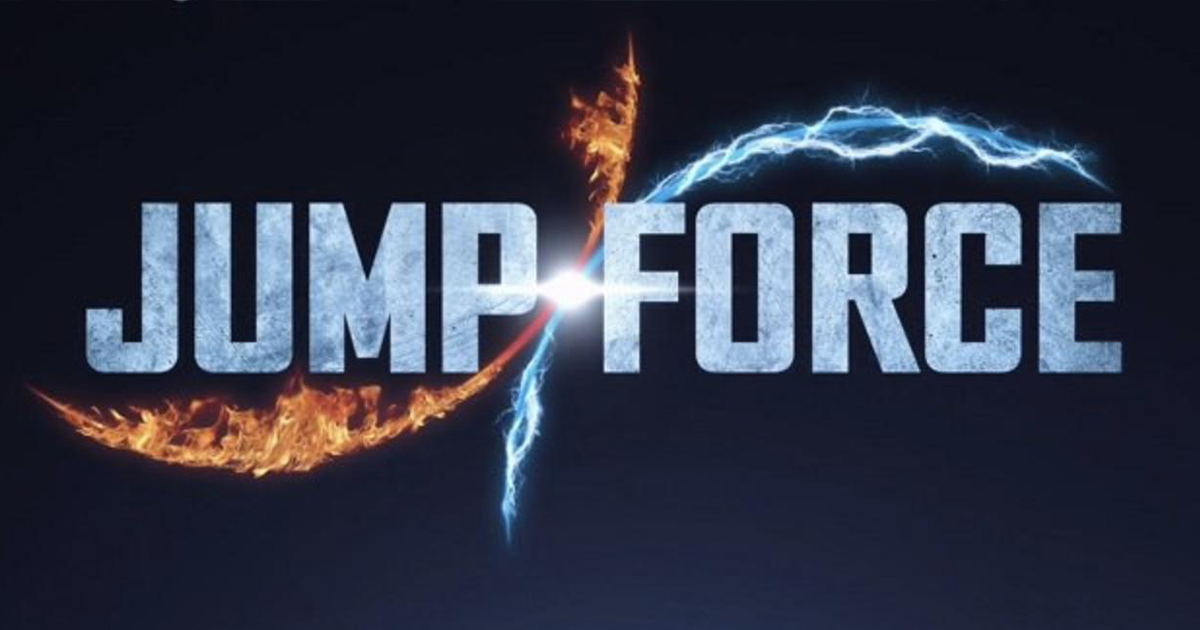 Spike Chunsoft previously worked on the J-Stars Victory VS+ game. Like Jump Force, that game is also a crossover featuring characters from Weekly Shonen Jump characters and has been shipped in Japan for the PlayStation 3 and PlayStation Vita in 2014, and in the West for the same platforms as well as the PS4 in 2015. One Piece: Burning Blood game is also developed by Spike Chunsoft, which shipped in 2016.