We as a human being should know the rules and limits of life with anything. But we often forget that some careless actions and activities around wild animals and dangerous areas can result in a painful tragedy.

A couple of years ago a gorilla named Harambe was killed due to the incident of 4-year-old boy managed to get into his enclosure.

The major reason to kill the gorilla was that backlash and blames to zookeepers and authorities faced by people. Everyone blamed them why they gave permission to approach the cage.

It is sad that some people still not learned from that situation and trying to make adventures that can indulge them in a more dangerous situation. They don’t follow the rules of the zoo.

Recently a young girl visiting the zoo in Arizona made a mistake that could’ve been deadly, either to her or an animal involved 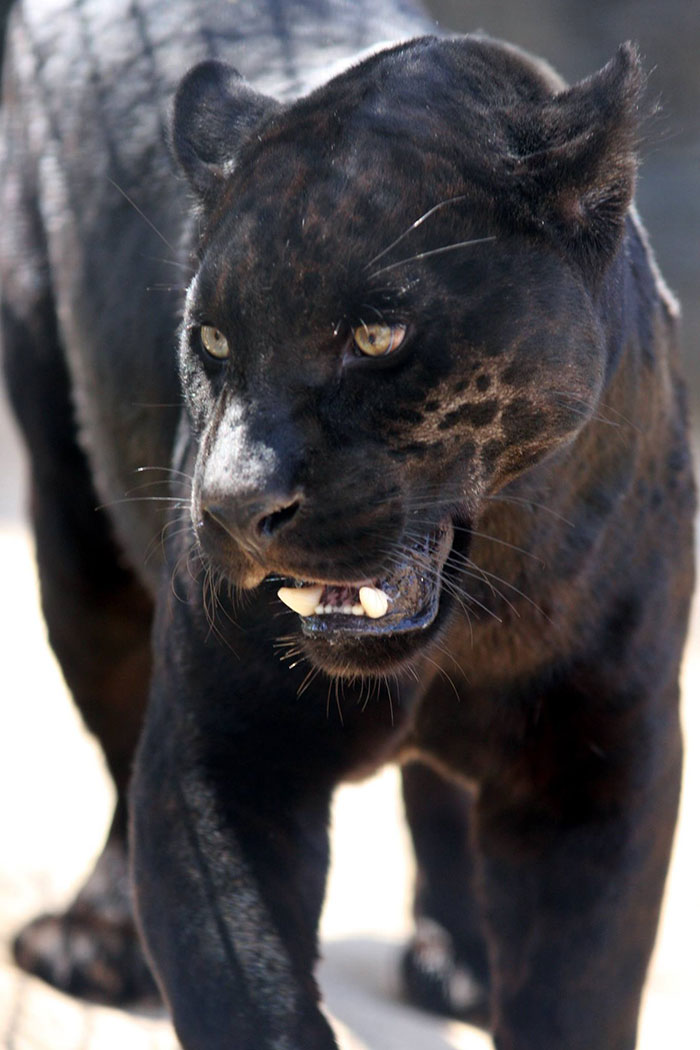 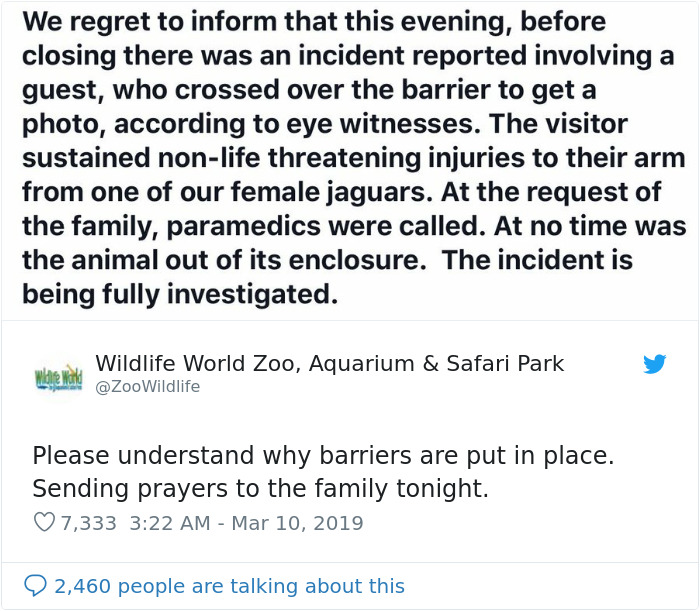 The girl was excited to see the jaguar. She wanted to take a selfie with the jaguar. She decided to cross the barriers and involved herself in a deadly dangerous situation by getting close herself to a dangerous animal. 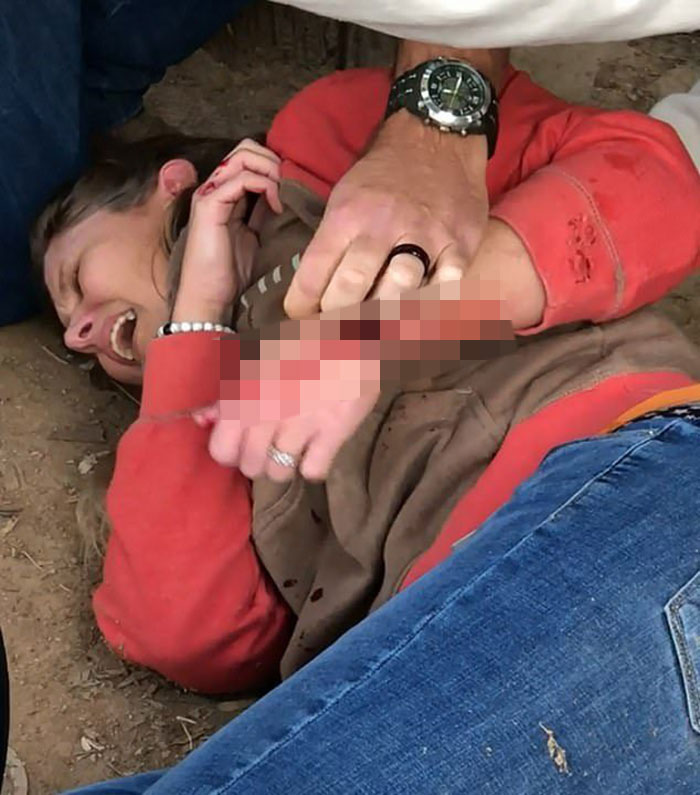 At that time when she was busy in her excitement to take a selfie, jaguar reached out and grabbed the arm of that careless girl. The victim suffers from deep injuries and scratches. Authorities involved to rescue her and were taken into the hospital for treatment. 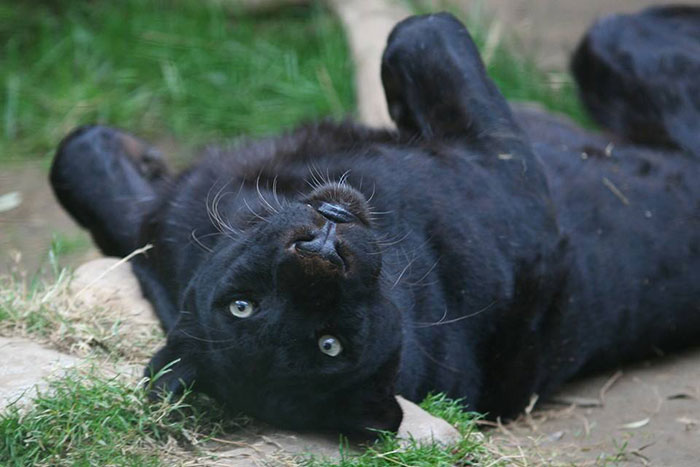 People were curious to know the reality behind the story that why jaguar attack on her. People began to wonder. The Wildlife Word Zoo released the statement about the matter and clearly mentioned the points to remind the people that there are barriers. These barriers are for security reasons. Anyone who will cross the barrier will be in danger zone and jaguar won’t be put down. 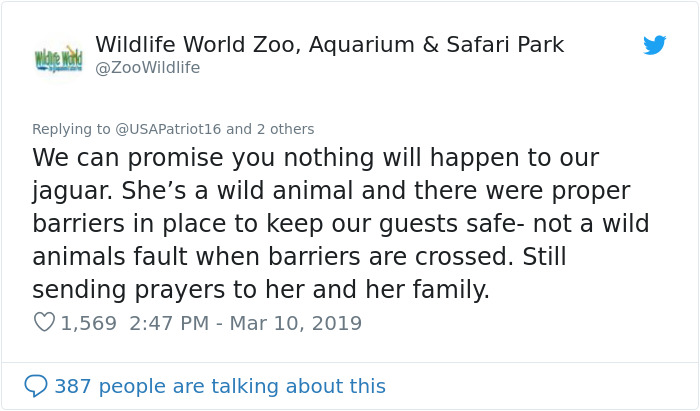 Some people reacted by cracking jokes about the whole trouble

There was another side, in favor of jaguar, Jaguar did nothing wrong