One day i was waiting at a crosswalk for passerby light to turn green on a busy weekday in Magallanes. Not surprisingly, people were causing traffic by being impatient and crossing the street. Except me and one other person, no one was patiently waiting and they were approaching that they will cross easily without causing any problem. No one has any intention to follow the rule which made me wanna say to them ” Good job ka, hijo! ” 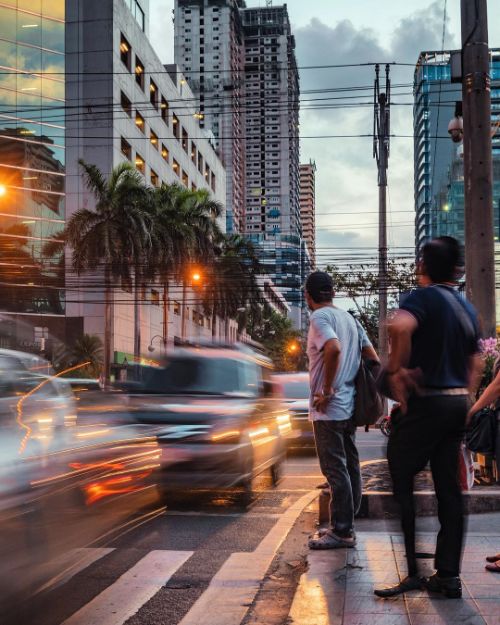 These situations are very normal and we see that regularly. Once i saw a women, who was in hurry tried to cross the road when the pedestrian light was red, ,and almost had an accident. The vehicle went into the halt, but in the end its the women who was angry at the driver and forced him to accept that it was his fault. Its quite disappointment that Filipinos don’t follow basic rules. 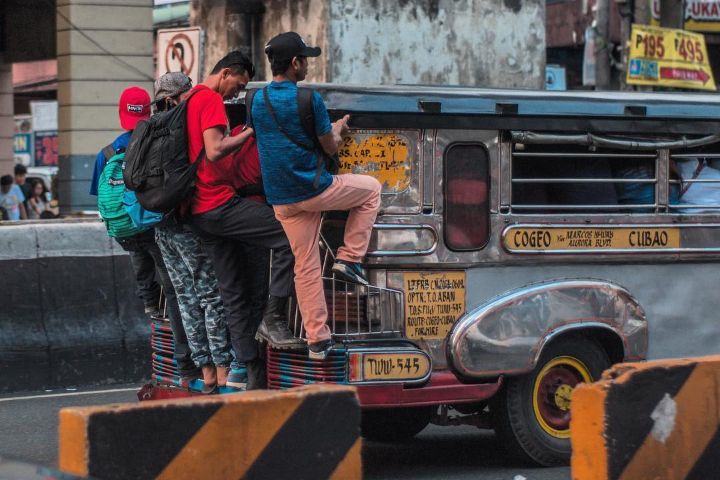 The litter is spread around the dust bin regularly, what will happen if they do some more hard work and throw it in dustbin ?

In other case, the bike and cars are changing their lines and overtaking each other like they’re the most busiest people, people walking on right of escalator though clear instructions are given to walk on the left. The fences are to stop people from passing by, but saw a person jumping a fence. 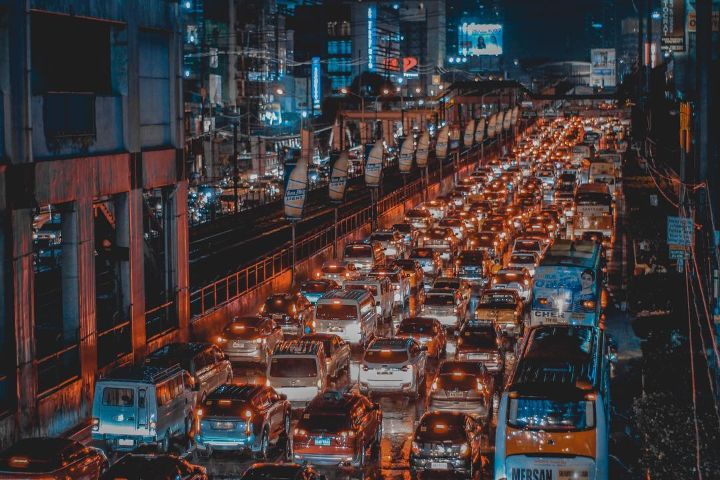 Where does this basic negligence for the guidelines come from? The problems we face in daily life are caused because of our own activities and heartlessness.

The mindset of people that the insidious things they do won’t have a great affect on people but this is a harmful and wrong thinking of people because, though it won’t always have a big effect on anyone but if everyone is doing these harmful mistakes then everyone can be affected. These activities can become habits and way of living a life. Do Filipinos really want that people know them by these activities? 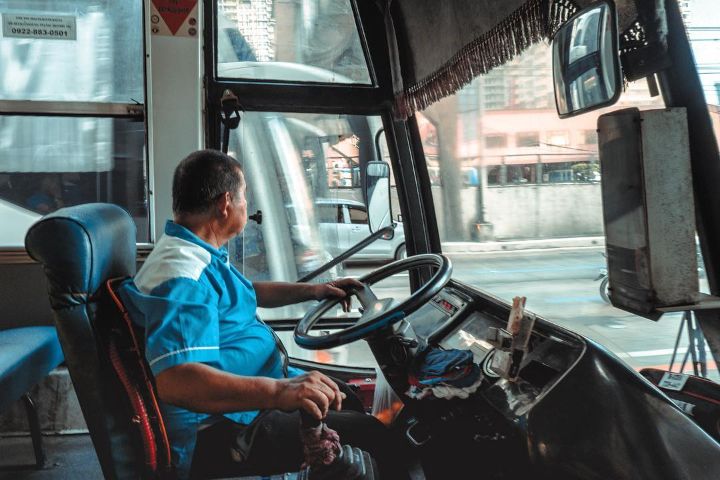 We’re continuously looking for changes in the county, and expecting too much from the leaders, but what have we done to demand these changes? We’ve not even contributed in basic things such as throwing the trash in dustbin, wait for pedestrian lght to turn green etc. If we change our self then all problems will be solve. If we do our job properly then we can demand with our full right for the changes in the country