The internet can sometimes be a pretty strange place. Because everyone has pretty much equal access, which trends go viral can be a democratic process – and what people choose to consume isn’t always what’s expected. Nowhere is this more true than in the realm of the online “challenge,” iterations of which we’ve seen blow up over the past few years.

Some of the most well-trained fighters on the internet have been sharing one very peculiar skill on social media – and a lot of famous faces have gotten involved.

The internet has really taken over the world.

Trying to imagine life before we had such constant online access seems almost impossible now. And because we’re now all so intrinsically connected, the internet can offer some us something pretty unique.

Which can lead us down some pretty weird paths.

The fact is, basically anything goes online. It’s a place that’s both incredibly individualistic, but also gives us a sense of belonging and community – which sometimes leads to pretty strange results.

Humanity has an intrinsically competitive nature.

This has led to a certain internet phenomenon.

That of the “online challenge.” Basically, someone comes up with a bizarre concept, dares others to try it, and it spirals out of control for a number of weeks … or until the next challenge comes along.

Over the years, we’ve seen some pretty weird ones.

Perhaps the first online challenge, the cinnamon challenge peaked in popularity in early 2012. In this challenge, users had to hold a spoonful of the painful, powdery spice in their mouths for sixty seconds – a feat which proved near impossible.

Others had more of a purpose.

In the summer of 2014, a popular social media trend involved dumping an entire bucket of ice water over one’s head. Rather than just being an unpleasant experience, it was supposed to raise awareness of ALS, too.

But some challenges were truly stupid.

At the end of 2017, teens around the world decided to give into their basest instincts and start consuming Tide laundry pods. This challenge was actually incredibly dangerous and resulted in six deaths.

So you can see why online challenges have a bit of a dubious reputation.

But, once in a while, something different comes along.

And the latest challenge that has taken the internet by storm is surprisingly skillful – and actually interesting to watch.

The challenge appears to have been started by MMA fighter, Max Holloway. 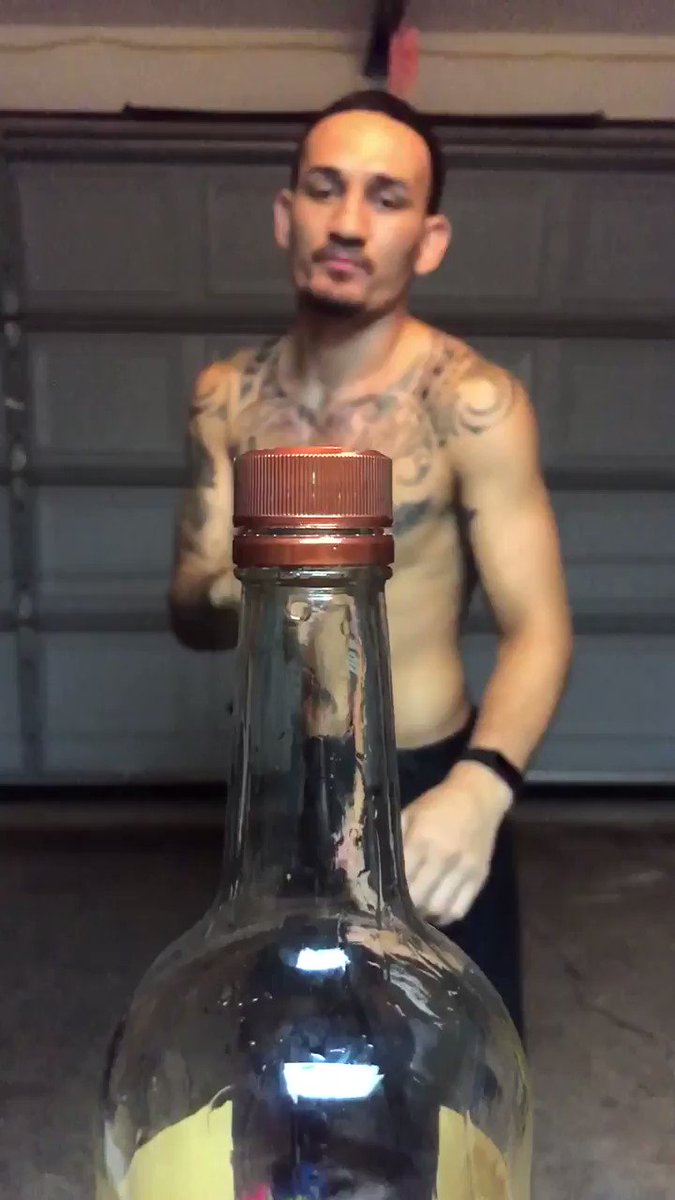 On June 28th, the star posted a video of him spinning a bottle cap off using only his swiftly moving foot, tagging pal, John Mayer, to do the same. 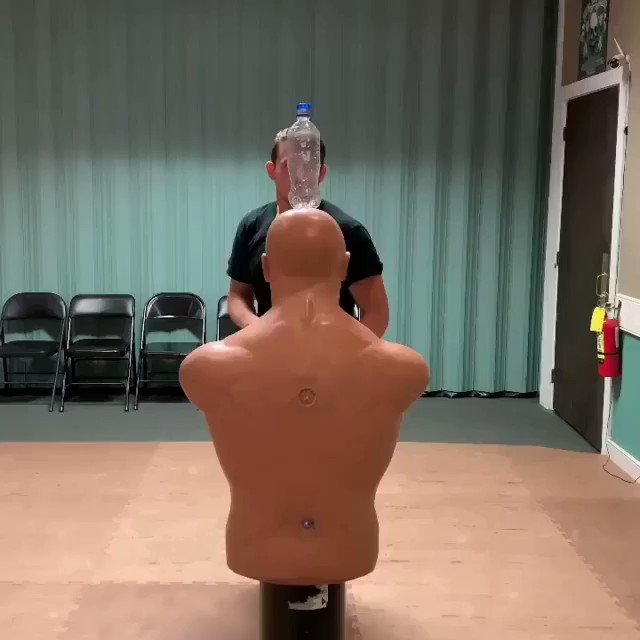 While Holloway had tagged celebrities, many “normal people” got in on the action, eager to see if they could pull of the trick – with impressive results.

Others took a different approach.

Some of the joke responses to Holloway’s incredible skill were absolutely hilarious.

But perhaps the most impressive example of all?

#bottlecapchallenge #challengeaccepted @erlsn.acr This thing landed on my head from @johnmayer but will quickly go to a couple of fellas we’ve seen do push ups badly. All yours @guyritchie and @jmoontasri

The sister in question? Kendall Jenner.

Kendall on the jet ski 🌊 #bottlecapchallenge