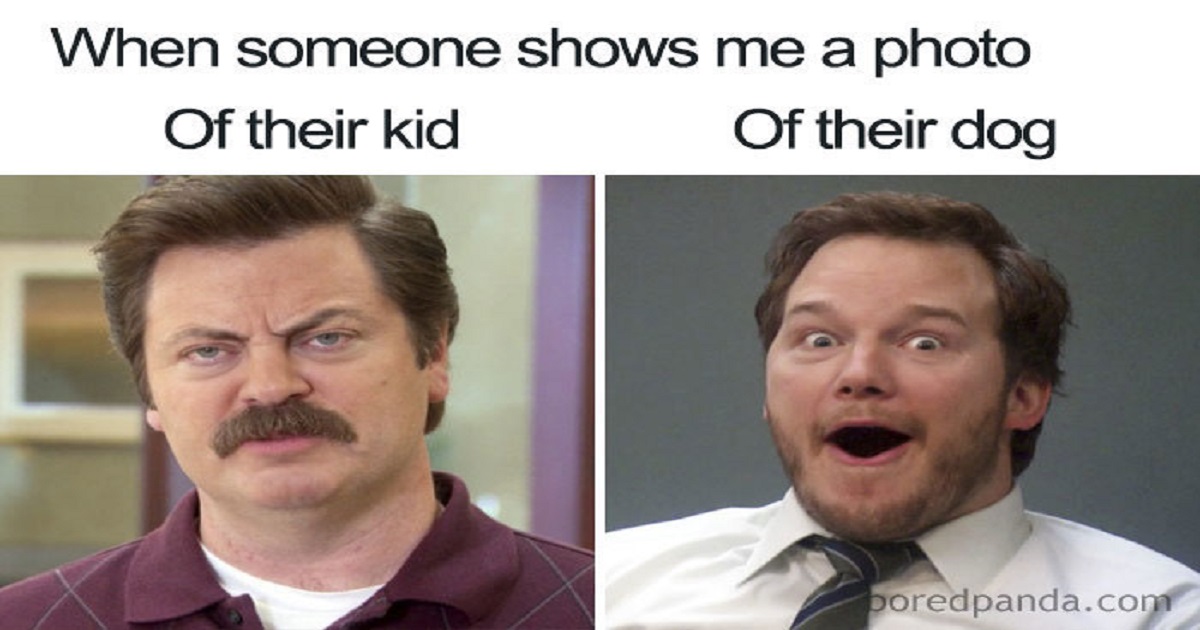 I want white fenced home and cute little chubby boisterous kids. Most of the people do wish for the same I do.

Still there are more people than most who do not want children in their lives. When they are criticized for that then they do not answer angrily, They just reply you in memes. Rather we should called as good memes.

Bored Panda has brought some very nice memes that you would surely enjoy. These memes are about people who do not want to have kids. There are others memes also which are telling that there are people in the world who prefer dog on kids. Just visit Bored panda’s other articles. It will surely be enjoyable.

The main gist of these meme is that most of the people who do not wish for children rather for money and freedom. According to them, children are responsibility for which society keeps pressuring them.

The New York Times discovered that why kids are not the preference of many people. Money is a major reason due to which most of the people are having few kids as explained by The 2018 survey conducted by Morning Consult. 64% of respondents said that childcare is too expensive. 54% also mentioned wanting to spend more time with the kids they already have; 49% were worried about the economy; and 44% can’t afford more children.

Fertility rates differ on the basis of economic level of country. Economically developed countries have more infertility rates. Niger (an average of 6.95 children per woman) and Somalia (6.12 kids) has higher rank in accordance with fertility rate. South Korea (1.11 kids) and Taiwan (1.15 kids) falls at the bottom of the list when we talk about fertility rate.