Yes, the couple ended their relationship after three years and the reason being none other than their work. They had been struggling keeping their long-distance relationship together due to the constant travelling and work routine.

The 26-year-old began dating Jed Elliot in 2016. But since then, their frantic work schedules and travelling has finally brought an end to their romance. A source told MailOnline: “Jade and Jed have decided to end the relationship. 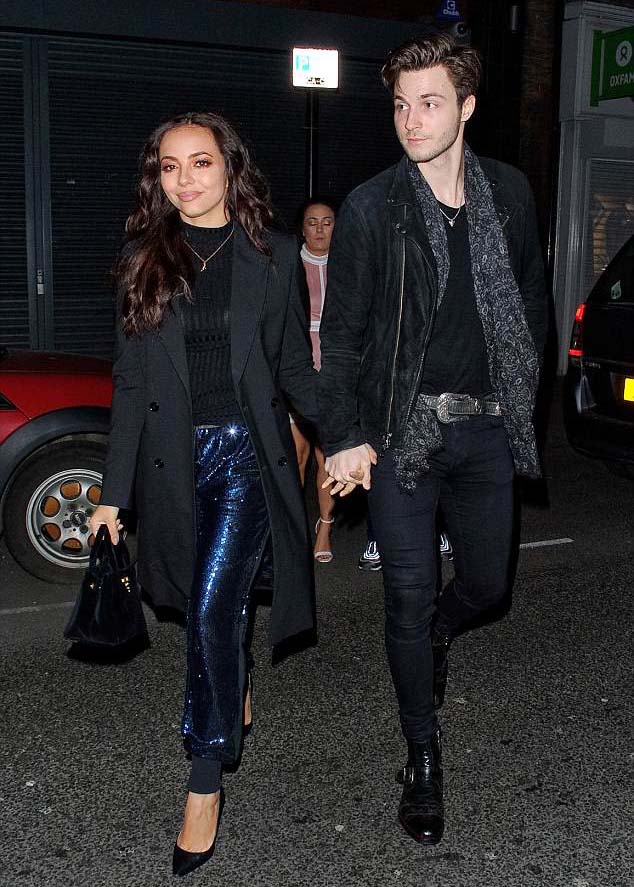 “There is honestly no big drama, it has just sadly run its course. They spent so much time apart as Jed is on tour constantly in the USA with his band The Struts.

“And obviously Jade is super busy with Little Mix promo – and about to start a massive LM5 Tour.”

He also mentioned that they ended it on good terms and continue to remain friends.

Jade Thirlwall had also previously confessed that she “chased” Jed for months before he finally agreed to go out with her.

She was determined to get him to agree to go out with her and wasn’t ready to take no for an answer.

She has also admitted on various occasions that dealing with the long distance has been tough on them and their busy schedules made dating a bit of a nightmare.

She told The Mirror: ‘We’ve been together two years, but it feels like we’ve only just started going out because we never see each other.

Both the stars are currently very busy with their schedules. Jed is travelling across the States, Japan and Australia until October. By the time he will return to UK, Jade will begin her LM5 tour across Europe and travelling to Australia by December.

Their relationship was not just romantic but exemplary for friendships as well. But hey, all good things must come to an end. 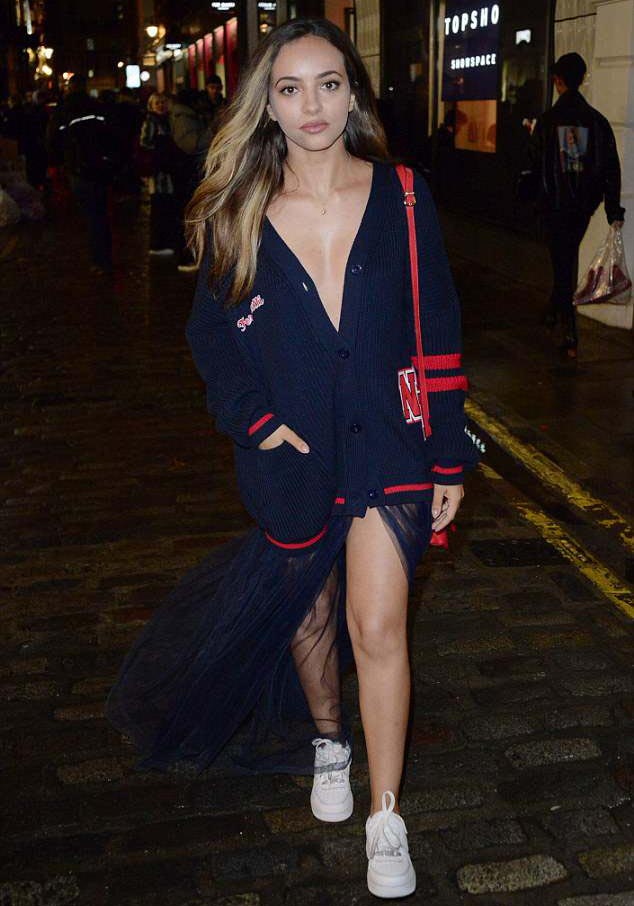 Jed’s last post with her Jade was on 2nd June. They are both walking alongside each other, holding hands.

The last post that she shared with her boyfriend was on 15th May. This is what she wrote:

‘Not ever seeing your boyfriend on his birthday kinda sucks. 4 birthdays in and still managing a long distance relationship is kinda amazing. i love you @jedstruts 💙 happy birthday pet.’

Jade also shared a clip of their most adorable reunion at the airport. They had been apart for 103 days.