YouTube, a platform where anyone has the freedom to showcase their talent, idea or creativity through recording and uploading videos. Which if go viral or make you gain a consistent viewership and increasing subscribers, can make your life probably giving you a career as a content creator.

Now, despite seeing most videos get likes in millions. There’s also an unpredictable side of YouTube where uploaders or content creators have received dislikes in millions as well. 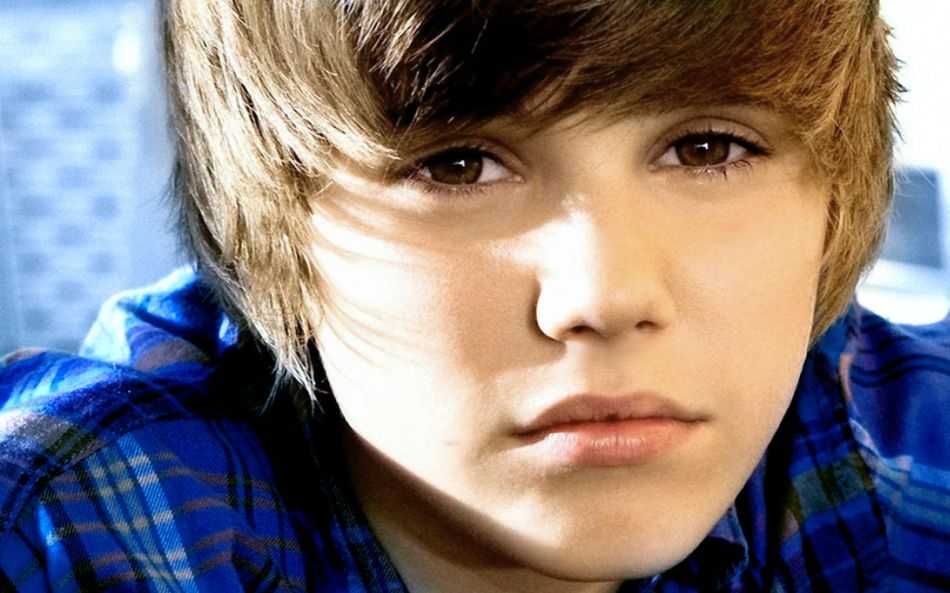 Starting out as a YouTube sensation. Justin Bieber’s first music video “Baby”, managed to get close to 2 billion youtube views out of which 9.5 million viewers disliked the video. Apart from earning Justin Bieber a great deal of fame , this video also made him the undisputed title of the “Most Disliked Youtube Video Ever” 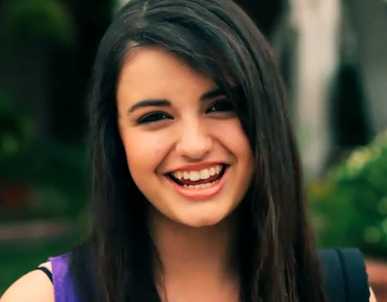 Rebecca shot to fame with her song “Friday” despite having a negative feedback overall. The video has received 3.3m dislikes against a measly 889k likes and is also regarded as one of the worst music videos on the internet category.

According to the audience, the music video looks amateur, lyrics are bad and has a weird tune which gets stuck in people’s heads. 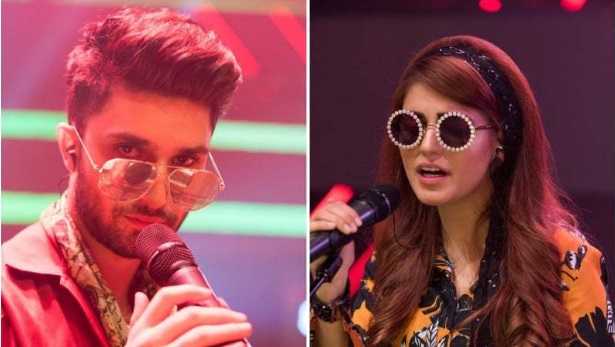 Originally composed by Sohail Rana for the film “Armaan” which was produced by the Famous Pakistani film actor, script writer and producer, Waheed Murad. The song is a very famous classic song from the year 1966.

This year, Coke Studio, Pakistan’s biggest music television series and an international franchise decided to give tribute to our legends by covering this song, produced and directed by Zohaib Kazi and Ali Hamza and sung by, the well-known Momina Mustehsan and Ahad Raza Mir.

The cover drew attention of Pakistan’s Human Rights Minister, Shireen Mazari, who took to twitter by calling out Coke Studio for massacring such a great classic.

Even Adil Murad, son of Waheed Murad, apologized to the nation as Coke Studio covered the song after his consent and he felt responsible for such an outcome.

He said, “I trusted the Coke Studio brand but I guess it is now completely run by IDIOTS! RIP #cokestudio.”

With the public also condemning the song and telling people to keep “disliking” it and some saying “Tahir Shah” (singer of Eye to Eye) has finally got some competition.

However, the just doesn’t stop here. It has now moved on from the song to personally attacking Momina Mustehsan and Ahad Raza Mir for their performance in this song.

Call of Duty is one of the most popular games among PC and console gamers while also being a highly competitive game with professional teams. However, when the reveal trailer for “Call of Duty: Infinite Warfare” was released the franchise’s fans went wild on the internet bashing the game company. The trailer received 3.7m dislikes with only 593k likes. 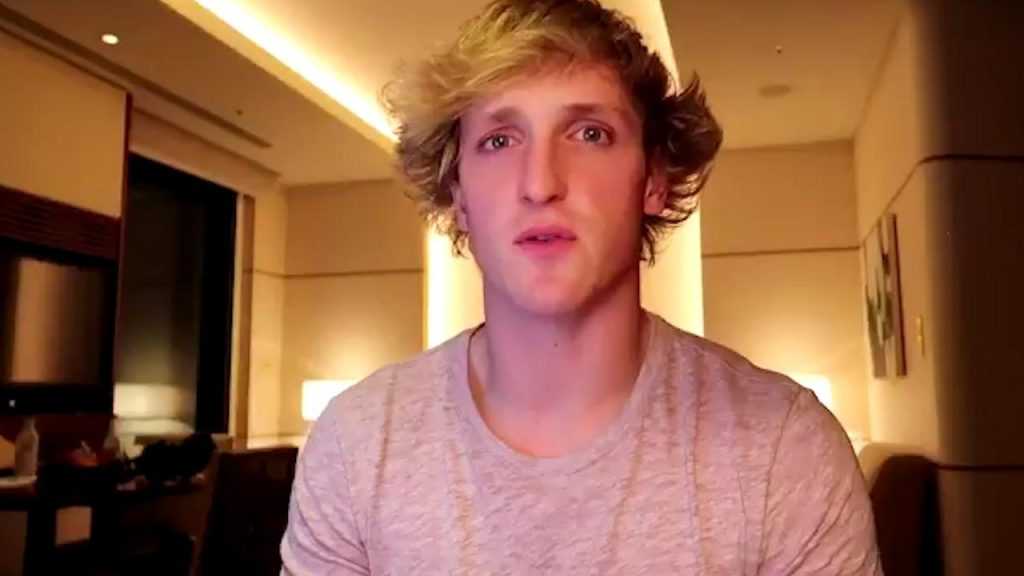 Apart from all the dislikes other YouTube content has received. Logan Paul’s “So Sorry” vlog is worthy of the hate it has received. This apology vlog came just a few days after he uploaded the footage of a suicide victim in Japan’s suicide forest (Aokigahara forest) for which he came under fire. In the video he apologized to all of his fans and told them not to defend his actions.

His vlog received 2.1million dislikes and is the ninth most disliked video on YouTube.