American singer-actor Nick Jonas is all set to welcome his bride, the Bollywood diva Priyanka Chopra, in their stunning new mansion in the posh suburb of Beverly Hills. Priyanka, after her marriage with her fiancé Nick Jonas, will shift and will live a great life in their swankiest crib.

According to the recent report by TMZ, the luxury pad in the ‘Beverly Hills Post Office, Los Angeles, Pin Code: 90210’ was bought by the Jonas-Chopra couple for a $6.5 million price. 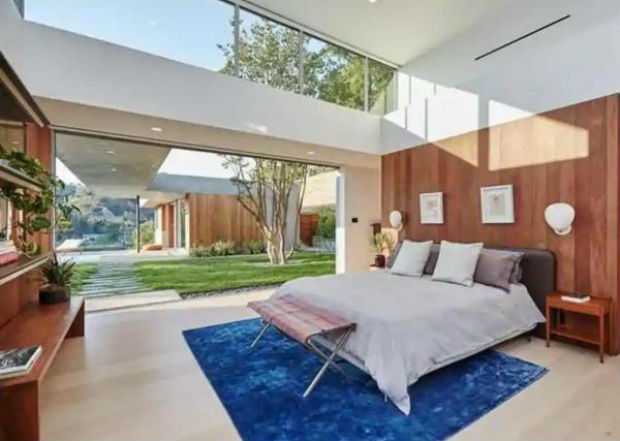 The luxury mansion has five bedrooms and four bathrooms in a total area of 4,129 square feet. Besides, it also features an ungated pool overlooking the hills. The TMZ report also states that Nick Jonas purchased that property before he finally proposed the Bollywood diva in July 2018.

The Jonas-Chopra couple got engaged in August this year in Mumbai in a traditional Hindu ceremony. The couple was joined by their close friends and family before they officially announced their engagement on social media. Showing of her massive and gorgeous engagement ring, Priyanka captioned her official post “Taken.. With all my heart and soul..” 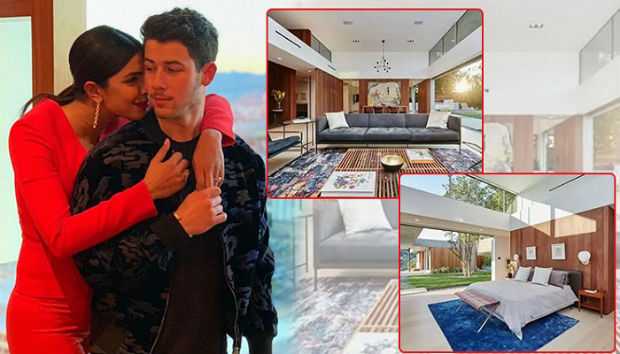 Priyanka also put lights on how Nick Jonas has grown comfortable about visiting her homeland India in her recent interview to Extra TV at the JBL Fest. She said “By trip three, he was fine. When I was doing my meetings, he was meeting friends, he was going out. He’s fine now. Now, it’s his other home,” and added “I’m not someone who likes to go out too much. I’m someone who’ll, like, call friends in and stay in and he loves experiences… He does know where to go and what’s happening.”