The battle between Pewdiepie and T-Series is getting bigger and bigger as people all over the world are being requested to “play your part” to keep the crown of most subscribed channel on YouTube on Pewdiepie’s head.

With people playing their part by holding charts saying “Subscribe to Pewdiepie” to pinning “Subscribe to Pewdiepe” message in public places and streaming while promoting Pewdiepie’s content. A hacker by the pseudonym of TheHackerGiraffe, managed to hack into 50,000 printers globally and printed the following message and telling them to spread awareness by using the hashtag #SavePewDiePie in their social media message.

So this just randomly printed on one of our work printers. I think @pewdiepie has hacked our systems. pic.twitter.com/wSG9cprJ4s

The battle for subscription between Pewdiepie and the Bollywood Music industry T-Series started when the industry rapidly gained 59 million subscribers. In October, both the channels were neck and neck.

However, with the campaign started by the Pewdiepie’s army of “9-year olds” his channel was boosted to 70mil in just a few days. Though T-Series closed the gap fairly quick and both are currently at 73million subscribers.

Or maybe not.. The gap was down under 16k but now is 69k and growing. If you keep getting boosts like this you may still be able to make it until 2019. Either way congratulations on making it this far & 73M subs today!https://t.co/Jc7fYQYdh3 pic.twitter.com/Xhy9ZBe091

It is hard to say when the battle for top spot between the two will come to an end as it will require either channel to gain a significant number over the other.

Moreover, the hacker who gained access to 50,000 printers for a harmless act, took to social media to spread awareness against vulnerable devices online. He said, he found a repository of 800,000 open printers on a search engine “Shodan.io” to search for devices connected to the internet and only took him 30minutes to learn, code and take control of the printers.

In his awareness message he said, “People underestimate how easy a malicious hacker could have used a vulnerability like this to cause major havoc… Hackers could have stolen files, installed malware, caused physical damage to the printers and even use the printer as a foothold into the inner network.”

Spread the word with your friends about printers and printer security! This is actually a scary matter. Will tweet everything about this entire #pewdiepie hack later to explain to everyone exactly what went down. Also @pewdiepie please notice me 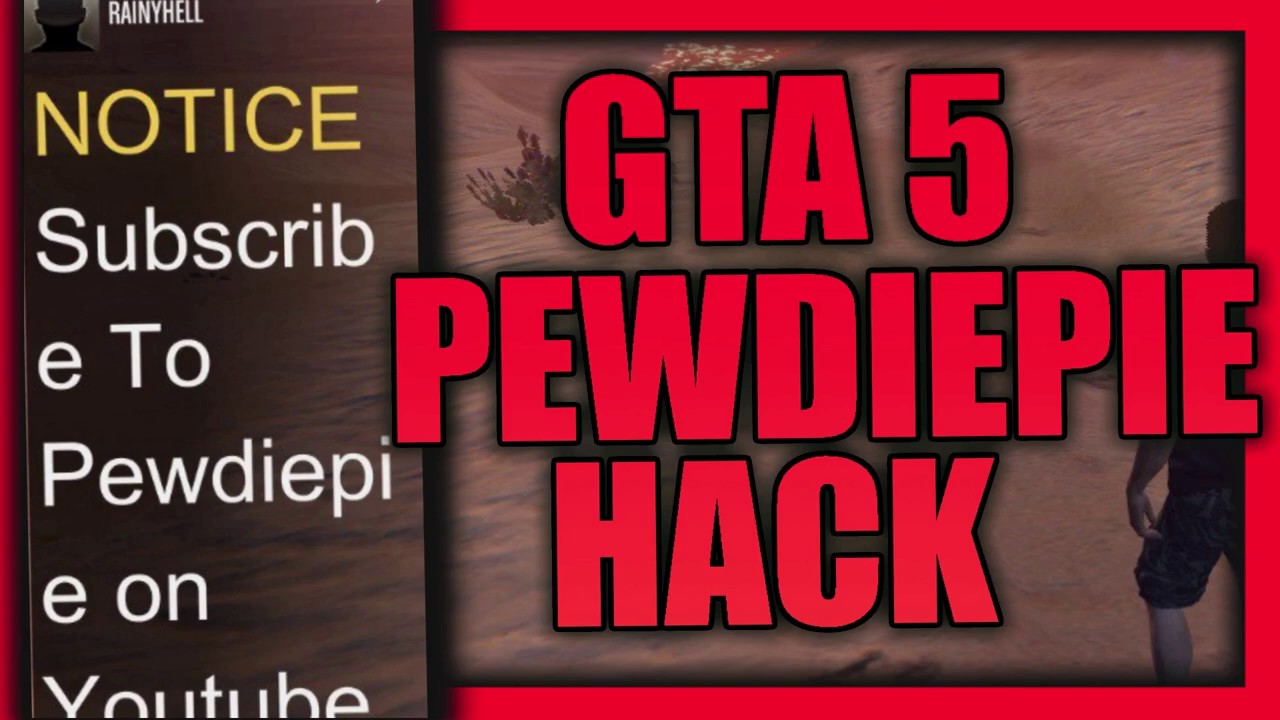 A few days shy of the recent 50,000 printer hack by HackerGiraffe to help Pewdiepie remain the most subscribed YouTuber against T-Series growing numbers,... 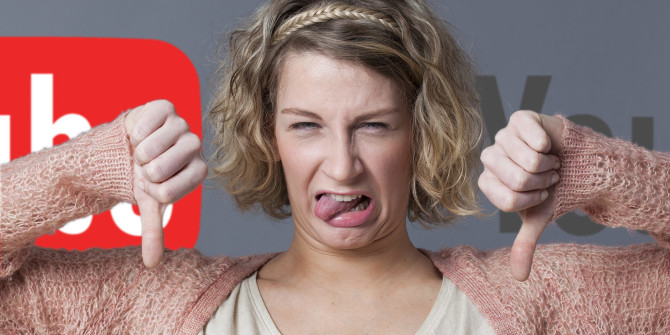 YouTube, a platform where anyone has the freedom to showcase their talent, idea or creativity through recording and uploading videos. Which if go viral... 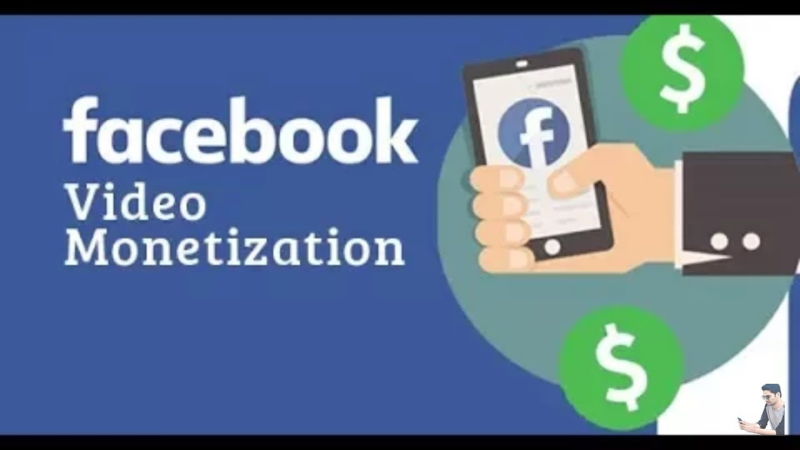 Even though there are multiple video sharing and streaming platforms, one can’t deny YouTube’s dominance. But now it feels we have got a serious...