Right after the sexual harassment accusation by Kangana Ranaut, another Queen actor Nayani Dixit has also raised her voice against director Vikas Bahl for his inappropriate behavior during Queen’s shoot. Recently, Kangana Ranaut revealed that the director “would bury his face in my neck, hold me really tight and breathe in the smell of my hair. It took me a great amount of strength and effort to pull myself out of his embrace. He’d say ‘I love how you smell K’.” 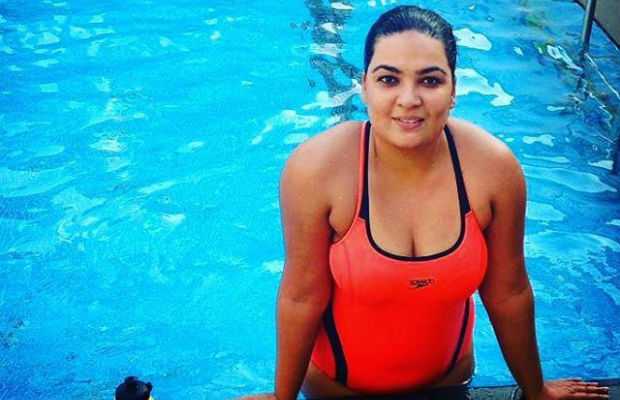 And now in an interview with Bollywood Hungama, Nayani Dixit said “Next day, when I came on the sets, something went wrong with my hair. I didn’t get it as it’s not my area of concern. But Vikas blasted me and he behaved very weird with me. Now when I look back, I realized that why this behaviour. Since he did not get a chance on me, he was taking revenge.” She also gave a brief recall of that incident where Vikas Bahl offered her to share a room with him. She said “They kept us in a 2-star hotel. When I said that I am not comfortable, Vikas told me that he can share his room with me. Look at his audacity!” 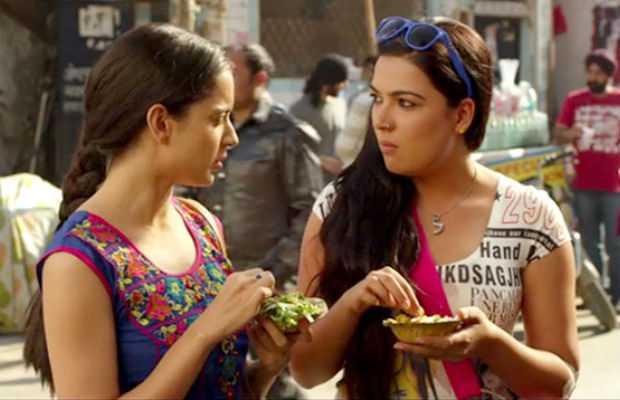 Nayani also stated “We were shooting for the London Thumakda song and in the crew, there was a 21-year-old local Delhi girl who was in the costume department. Vikas flirted even with her and she was very uncomfortable and she later confided to me that why this person is always after me. Even Kangana Ranaut was witness to this drama and even she was taken aback. She remarked, ‘Tu pagal hai kya?’”