Hollywood superstar Jim Carrey accused US President Donald Trump for his shamelessness and for “kidnapping children” during his Britannia Awards acceptance speech in Los Angeles. According to the Hollywood Reporter, Jim Carrey became one of the six recipients of the honor at the Beverly Hill event this Friday night.

While joking about the recent scenario of prominent Democratic figures receiving mail bombs, Jim Carrey said: “I’m glad it didn’t come in the mail.” During his acceptance speech, Carrey expressed his thanks to the British Academy of Film and Television Arts (BAFTA) and also credited Charlie Chaplin films as his inspirations. 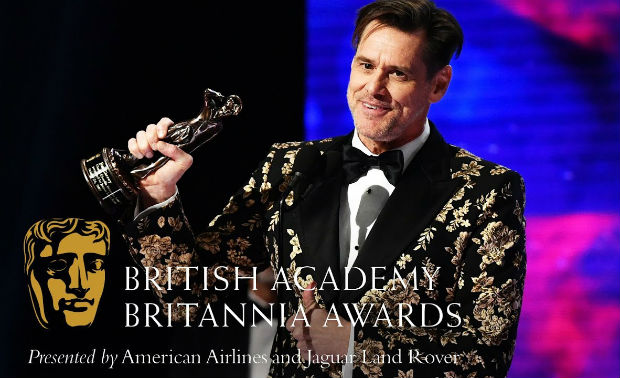 While quoting the recent mail bomb scenario, Carrey also stated “Yes, I no longer have packages delivered to my home in the great America fashioned in the last couple of years. I don’t ever remember it being this great, actually,” and added “We need to be clear: Shamelessness is not, and will never be a superpower. It is the mark of a villain. Kidnapping children is not what great nations do.”

He also expressed “One half of America at this moment believes there is a sinister deep state diabolically plotting, to … what? Give them health care?” Carrey also expressed his doubt while saying “We in America are misinformed” as Government Accountability Office report says that more than 2,600 children were separated from their families at the US-Mexico border. 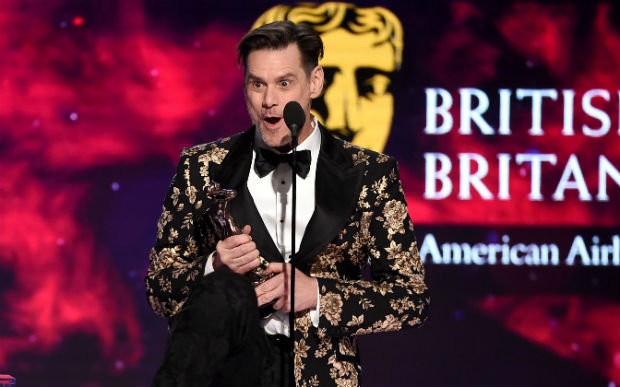 56-year-old Jim Carrey also “Reality shows have warped our reality of what a hero is, or what truth is. So tonight I’d like to dedicate this award to those who remind us of our virtues, who remind us of the truth.”

Cate Blanchett also addressed the current scenario while saying “The black, the white, the blue, the red, it’s just like, Oh my God, when are you just going to get on with the fact that we’re all different, embrace that difference and just move forward?” and added “We’ve got to acknowledge that we’re all f—– up, and we all need forgiveness…Turn around and give the person beside you a hug.”

You'd expect nothing less from a comedy legend. @JimCarrey