Hollywood actress Jennifer Garner recently revealed that she tried and failed to surprise the moviegoers at a screening of her recent film ‘Peppermint’. The movie hit theaters last month and while talking about her film, Garner stated that she received advice from “someone at the studio” to make a surprise appearance on the opening day of her movie. 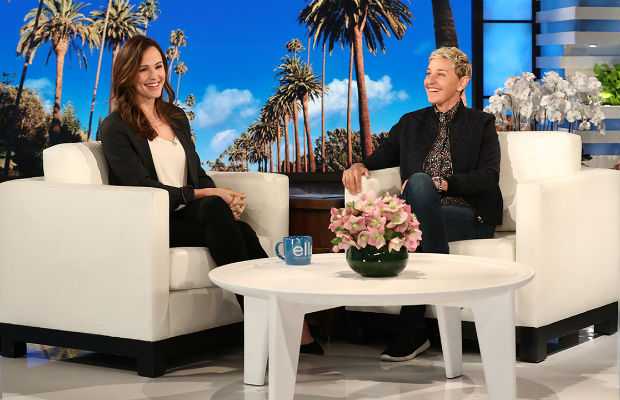 The mother of three rushed to a theater where the movie was showing ‘in sweats’. While remembering that incident on Monday’s episode of The Ellen DeGeneres Show, Garner said “As soon as I got there, I realized, ‘I don’t really have a plan for this. I don’t know what I’m gonna do, but I can’t actually face an audience.”

She said “I walked up to the theater, and they started walking out. I realized it, and I hid in a corner like a grownup and I could hear these people talking about me as they went by.” She also expressed his fortune as she received mostly positive comments. She then added “I wanted somebody to say, ‘She’s right here — be careful; she’s very, you know — ” where DeGeneres suggested “Fragile”. 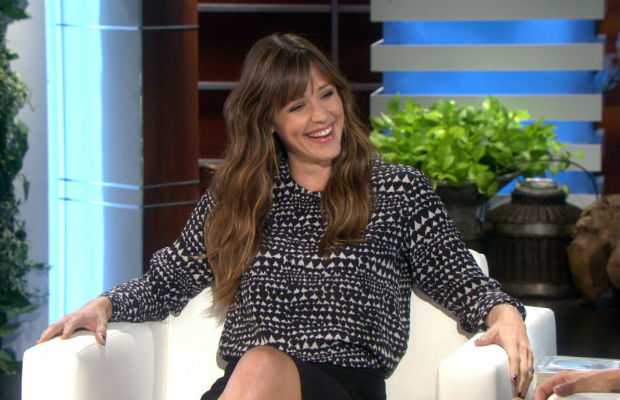 Garner played a mother turned violent vigilante in that action film after her husband and daughter are gunned down. The film critics are now also praising the Taken director Pierre Morel for this awesome action movie.