Even if you aren’t a music fan, you still can’t escape the greatness of Michael Jackson, honoured as the ‘King of Pop’.  Jackson, who gave three years of glory to the music contributed in multiple music genres as well and also paved the path for himself in the fashion and dance industry along with the music as his major.  29th August, today marks his 60th birthday anniversary and the Music-world seems all set to pay homage for his mighty contribution s in the field of music.  The Jackson across the globe would pay homage in their own ways, notably the most prominent gathering would be a great diamond celebration at the Southbank. 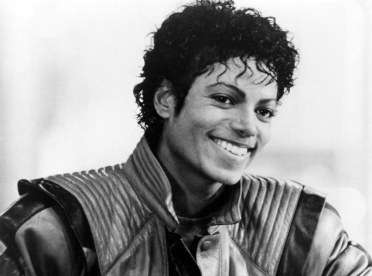 Michael Jackson left this immortal world on 25th June 2009 but even almost a decade passing the King of Pop is alive in every music lover’s heart. With inspiring millions of people across the globe, Jackson has set a benchmark with his awe-inspiring vocals and the music sense. And with time flying, he is still the best and even the modern-day greats tend to become wannabe Jackson.

MJ, who started along with his brothers as the member of Jackson 5 and later went on creating on history with his first single at Motown Records. His tracks like Beat It”, “Billie Jean”, and “Thriller” from his 1982 album Thriller got him on top of the fame as these masterpieces were a major blow to the racial discrimination. Jackson’s 1987 album Bad conquered the U.S. Billboard Hot 100 number-one singles “I Just Can’t Stop Loving You”, “The Way You Make Me Feel” and ‘Bad’. 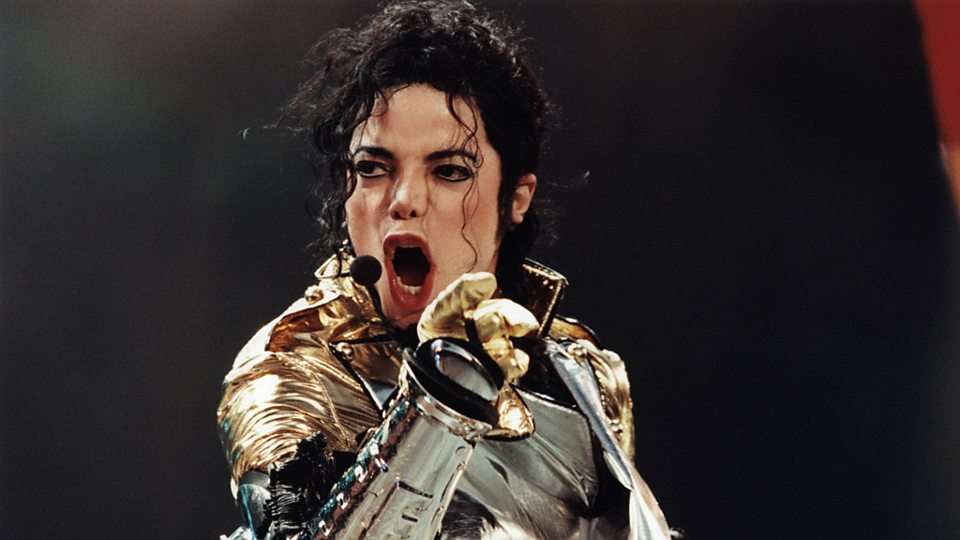 The music world on 60th birthday anniversary of Michael Jackson pours tribute to him and here we are getting you some of the best birthday wishes for the  ‘King of Pop’.

It is the 60th birthday of the greatest entertainer to ever live, Michael Jackson. Can I show you how he felt about Joe Pesci tryna give heroin to kids? pic.twitter.com/ZS3QSK3KVh

On this day 60 years ago, the Greatest Entertainer of ALL TIME, the King of Pop, Michael Jackson, was born. He revolutionised music, broke down racial barriers, set the blueprint for popular music and became the biggest, most impactful artist in global history. #MichaelJacksonDay pic.twitter.com/uBI6Supn6o

Today would have been #MichaelJackson‘s 60th birthday. Do you have a favorite song by the King of Pop? pic.twitter.com/mpb1FP1p9y

One of the most 90s photos ever.