The upcoming installment of ‘Housefull 4’ has already suffered as actor Nana Patekar and filmmaker Sajid Khan stepped out of the project after they were allegedly charged for sexual abuse during the ongoing #MeToo movement in India.

And now, the film was back in the limelight again after a female junior artist alleged that she was sexually molested on the sets of ‘Housefull 4’. Today, the executive producer of the film also released a statement condemning the incident. 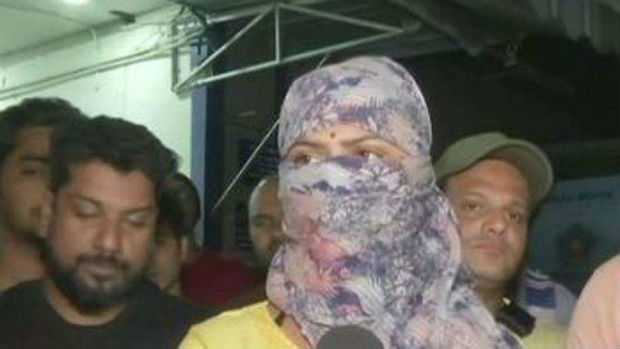 The victim stated today that “We got a tea break for 5-10 minutes when my colleague Amir came and sat next to me. Soon Pawan Shetty, who is also a dancer with our association, came along with Sagar and four other men,” and added “They started dragging Amir out to meet Raj. I am aware of their fights and that’s the reason I intervened before things could blow out of proportion. Amid the scuffle, Pawan lifted me up from back and touched my private parts and then pushed me behind. Soon I started screaming and the production team came out including Akshay sir and Riteish sir.”

The producer stated “It is disheartening to hear about this incident. As an Executive producer, I would like to clarify that the recent incident that showed up in the news related to the sets of Housefull 4, is something that evidently didn’t happen on the sets or during the shoot; it took place off the sets and hence I have to state that it is beyond our capabilities,” and added “I would also like to clarify that Akshay Kumar and Riteish Deshmukh had packed up way before this incident occurred. It was their personal matter and nothing related to our film shoot.” 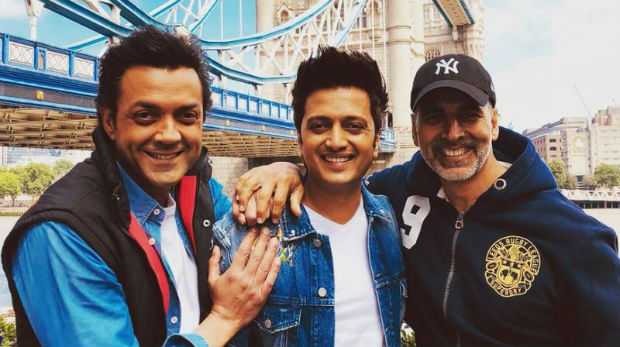 The head of the dancers, Raman Dave, also said that “There was some argument between the boys which happened post pack up outside the set and the girl tried to save one of the males who was her friend, she tried to stop the fight but unfortunately it was a heated argument and during the course of this fight the boys happen to push her away to stay out of the fight.”

He further said “We have learned that the argument was between the dancers and Pawan Shetty (who is an outsider) and nothing to do with our film. I had left from shoot but my set attendant Sandra was there on the set and even she has mentioned that nothing happened on the set. All the details reported about this incident failed to be true and it did not happen on our sets.”