Duane’s wife has been suffering from throat cancer from September 2017 but then went into remission. Sadly, a few weeks ago her situation developed, and cancer had spread back.

Recently, doctors have told the couple that the throat cancer has spread to her lungs and is spreading to the rest of her body. She was rushed to an emergency surgery but was waiting upon doctors’ reports. 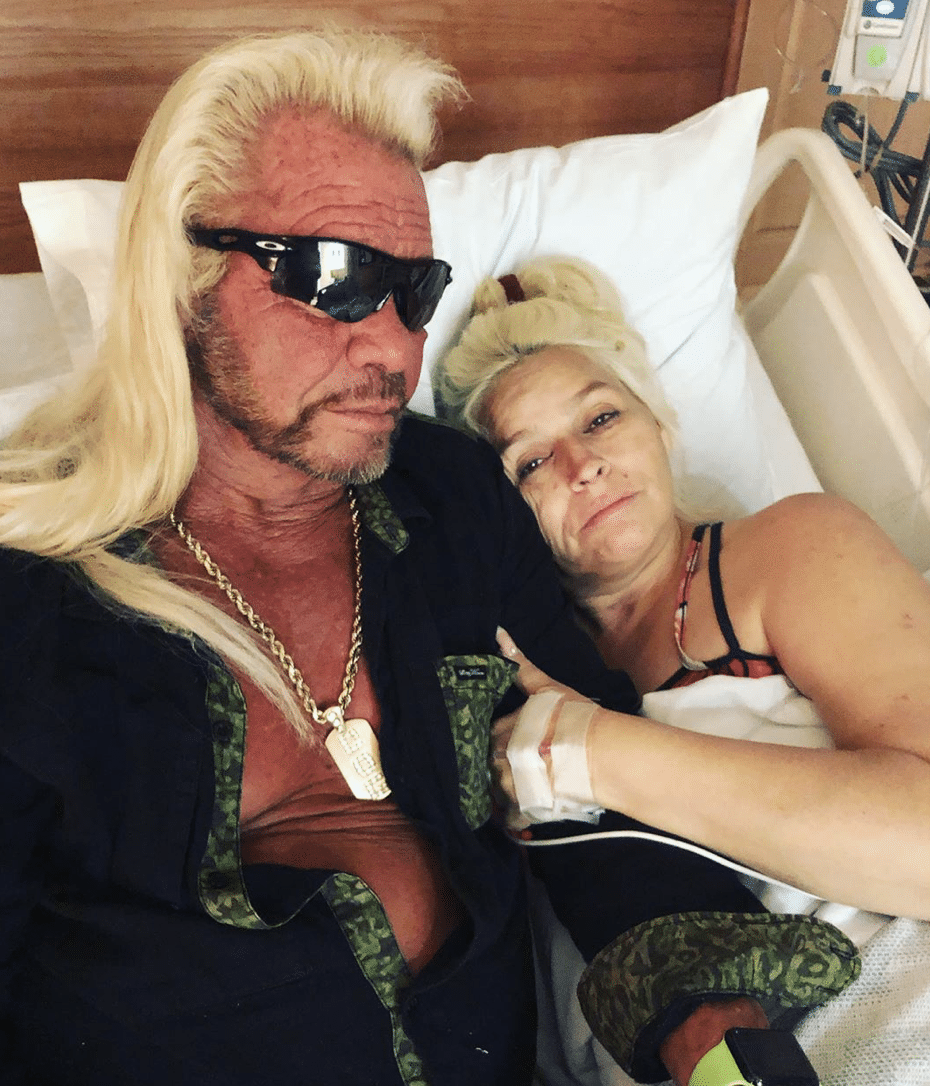 Duane has asked for his fans to keep his wife in their prayers as she underwent several chemo therapy sessions. However, he has now confirmed that the cancer is incurable.

He sadly announced that Beth has even began to start the process of organizing her own funeral. 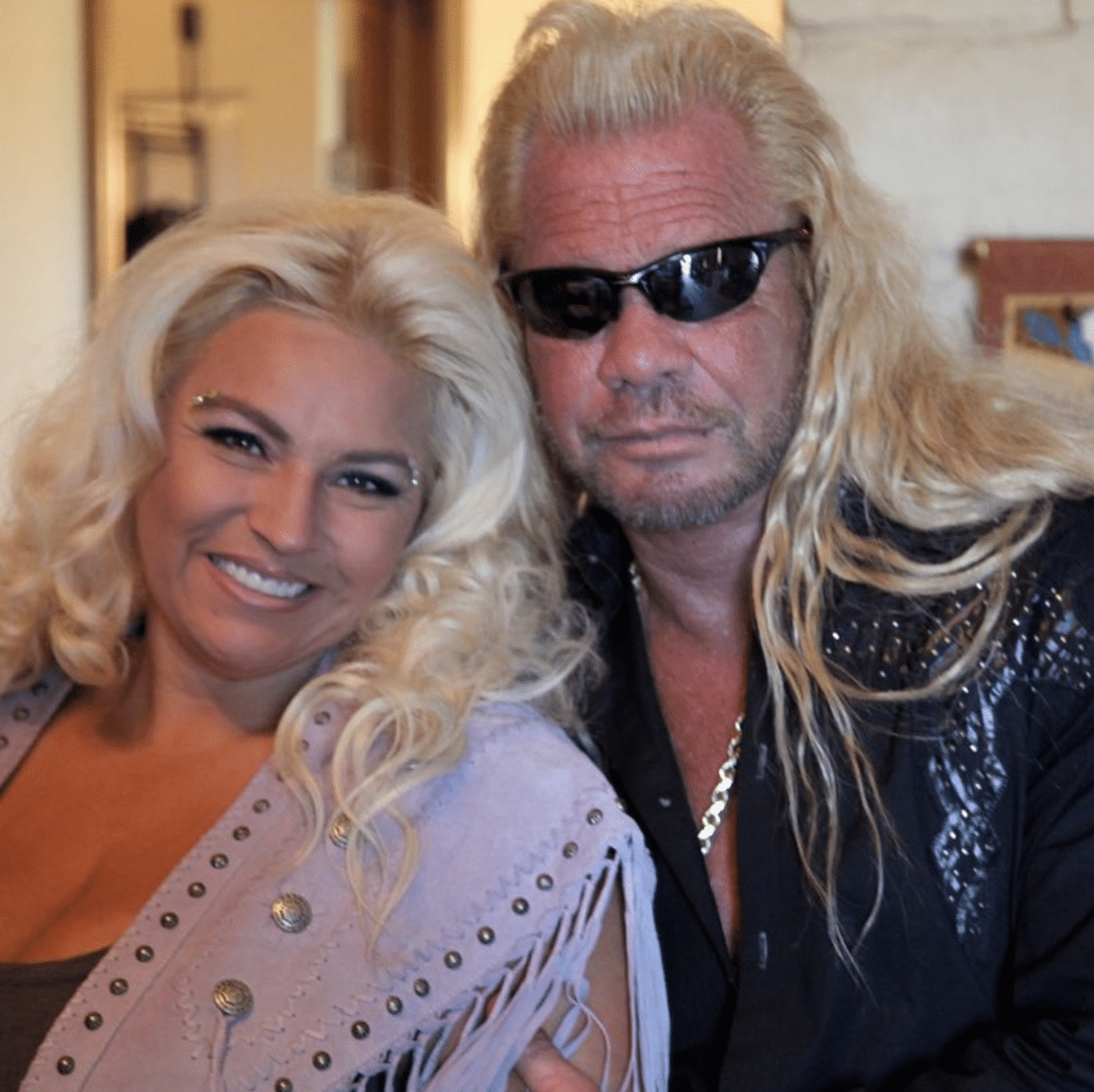 Duane said in an interview: “I have to keep faith, I am the leader of the family. She thinks she is, but I am. I have to keep it where I don’t have any doubts and keep everything positive. I love my honey so much, I don’t know what I’m gonna do.”

He has also candidly said how he has been crying constantly and wonders sometimes if this is also just a bad nightmare.

Beth has been reported to be going through this in a logical manner with the support of her heartbroken family. 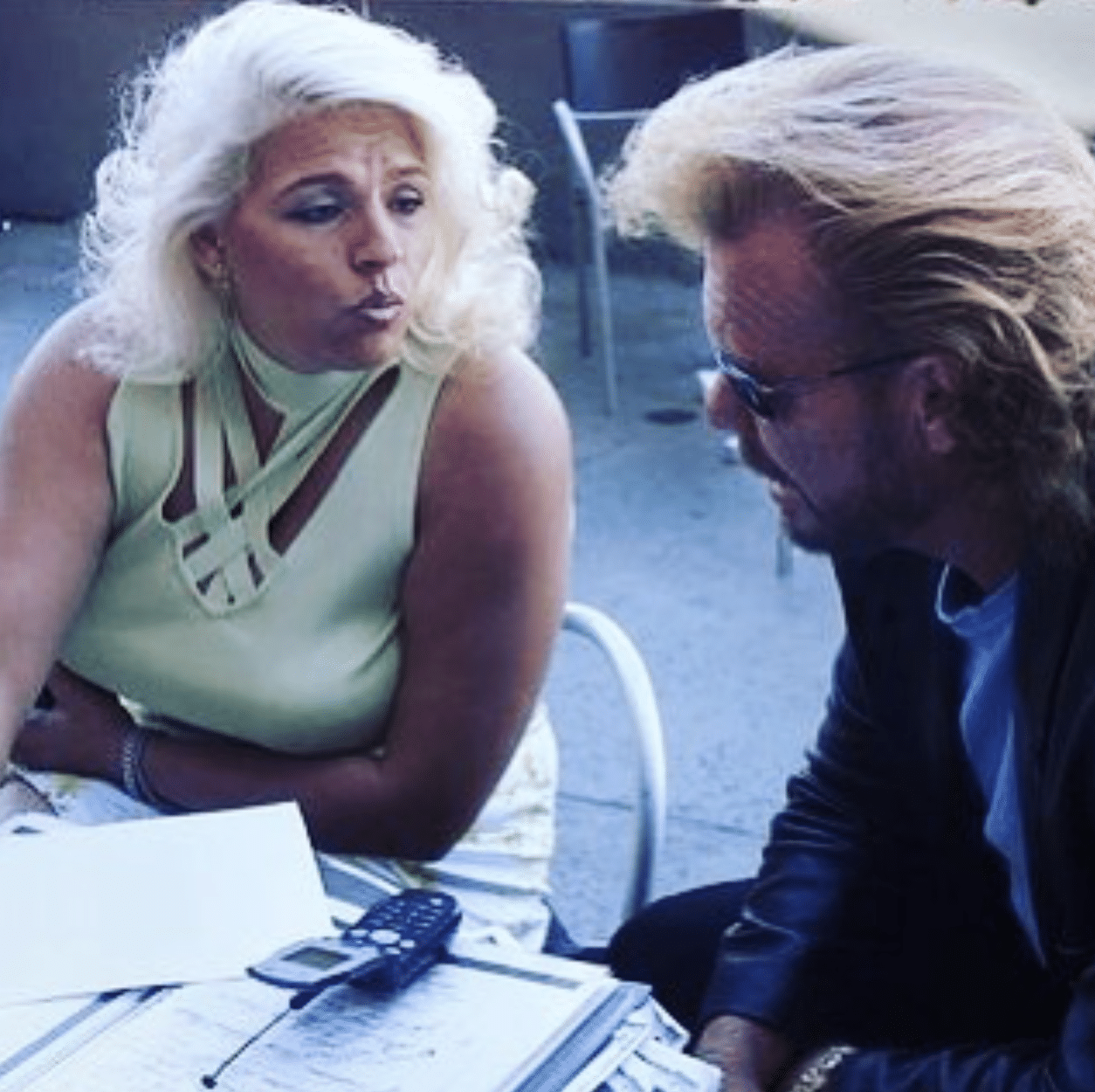 Duane confirmed that he will always be right there with her.

Beth needs your prayers more than ever. Show your support by sharing this article.