Duane has confirmed that Beth’s cancer has in fact spread to the rest of her body.

The news came after some concerns last week that Beth’s cancer may have spread, but no confirmation was published. Duane just stressed how he wishes his fans could pray for his wife.

Reports this week have confirmed that Beth has been told by medics that her cancer is now “incurable”.

Beth was diagnosed with throat cancer in September 2017, she underwent surgery to remove the tumor. However, sadly a year after the 12-hour operation, cancer has returned again. 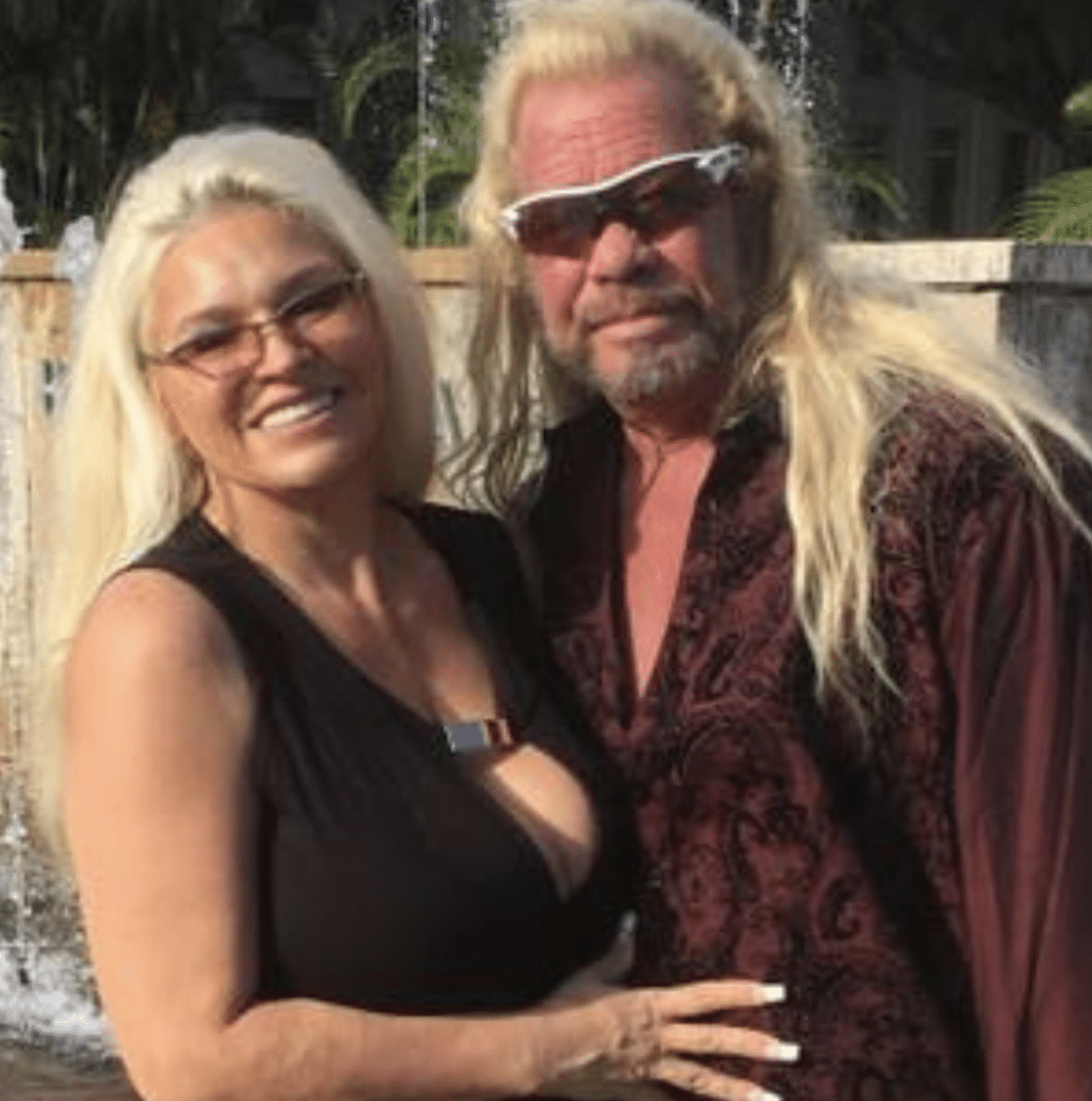 A biopsy was performed to check if cancer had metastasized according to reports. 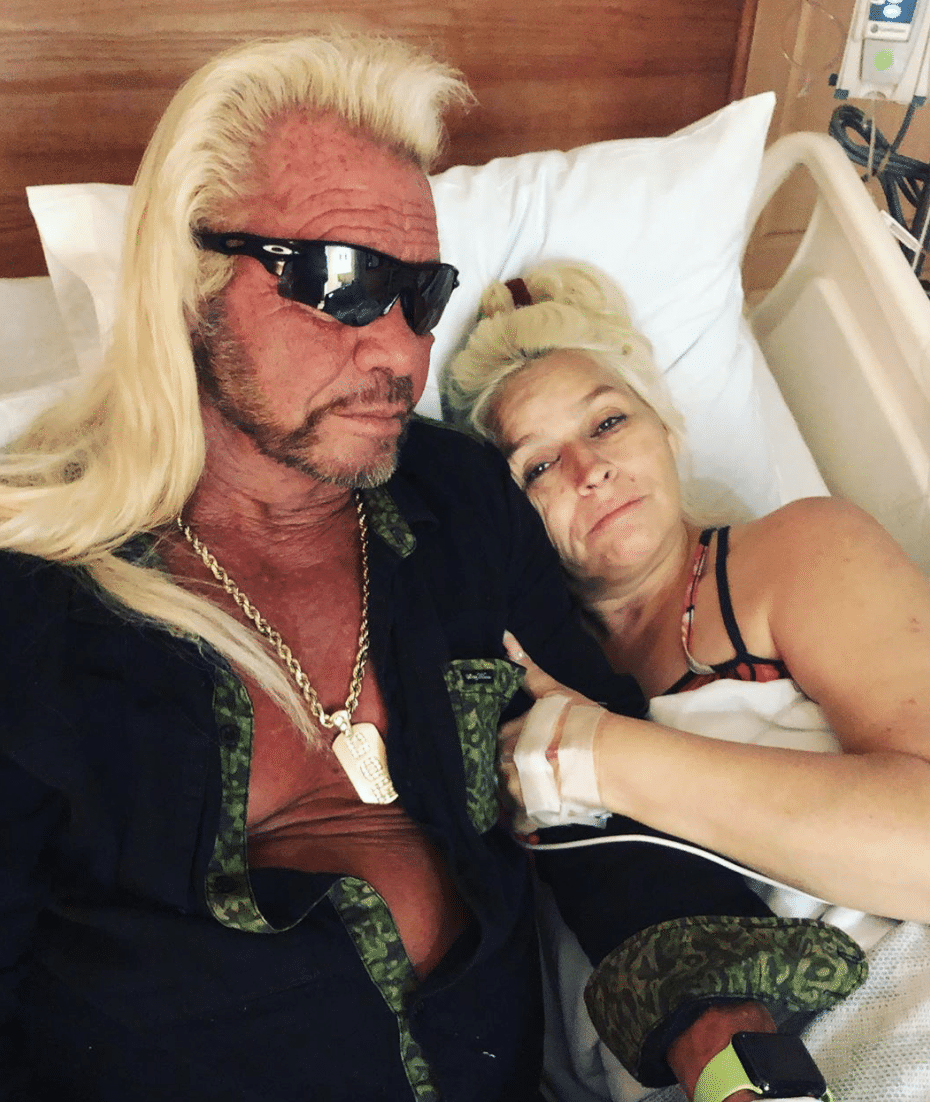 Duane fought back tears during an interview with InTouch Weekly, “I cry all the time. I think I’m in a bad dream and I need to wake up. People keep saying to me, ‘Dog, are you OK?’ But I’m not the one who’s sick.”

Beth is now going to undertake another four to eight rounds of chemotherapy which although may not cure cancer, but will at least slow it down.

Duane is doing his best to remain positive and has continued to ask fans to keep his wife in their prayers. 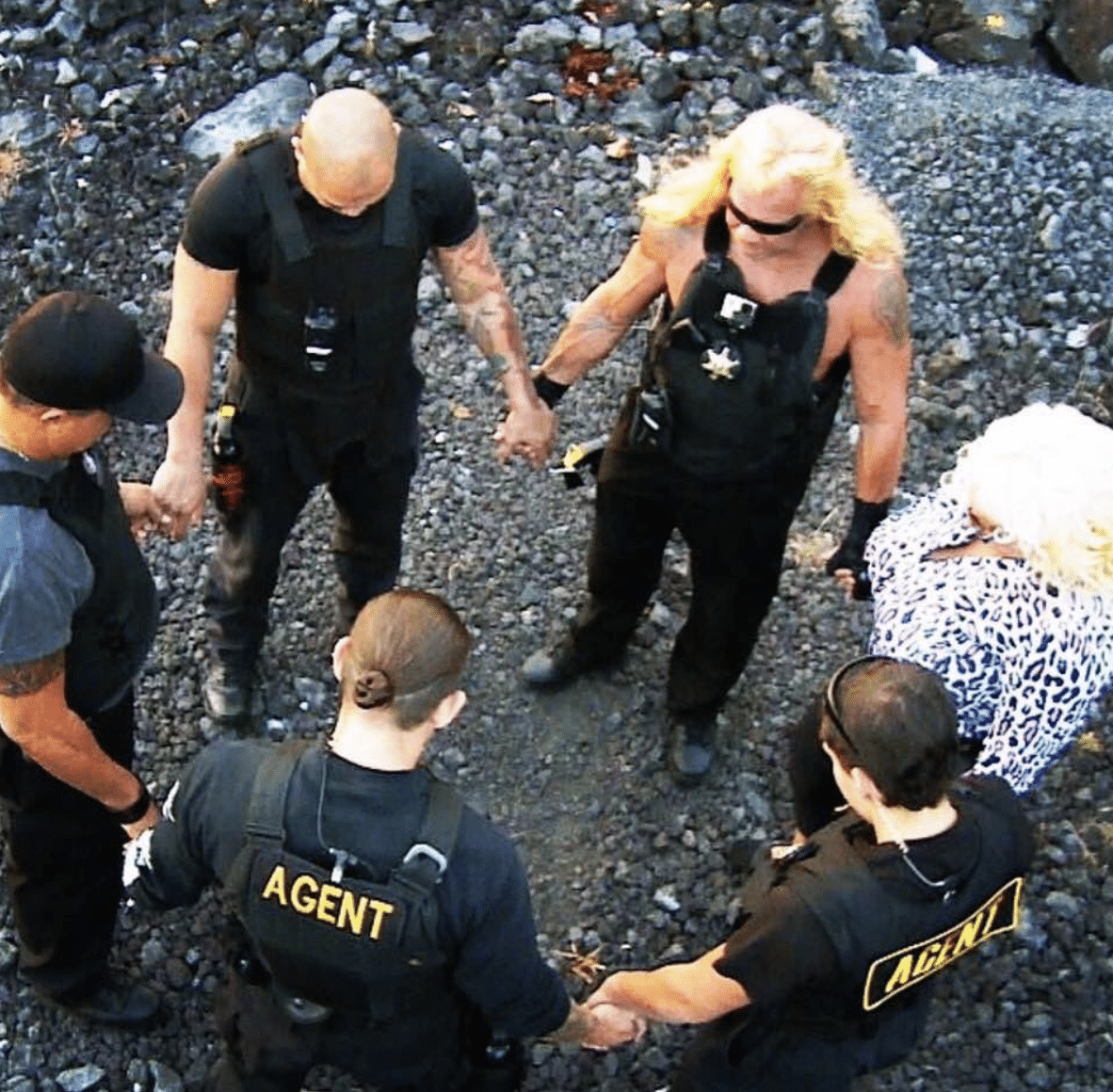 We pray that Beth and Duane retrieve their strength during these difficult times.