A NOTE FOR A FAN BY KEANU REEVES 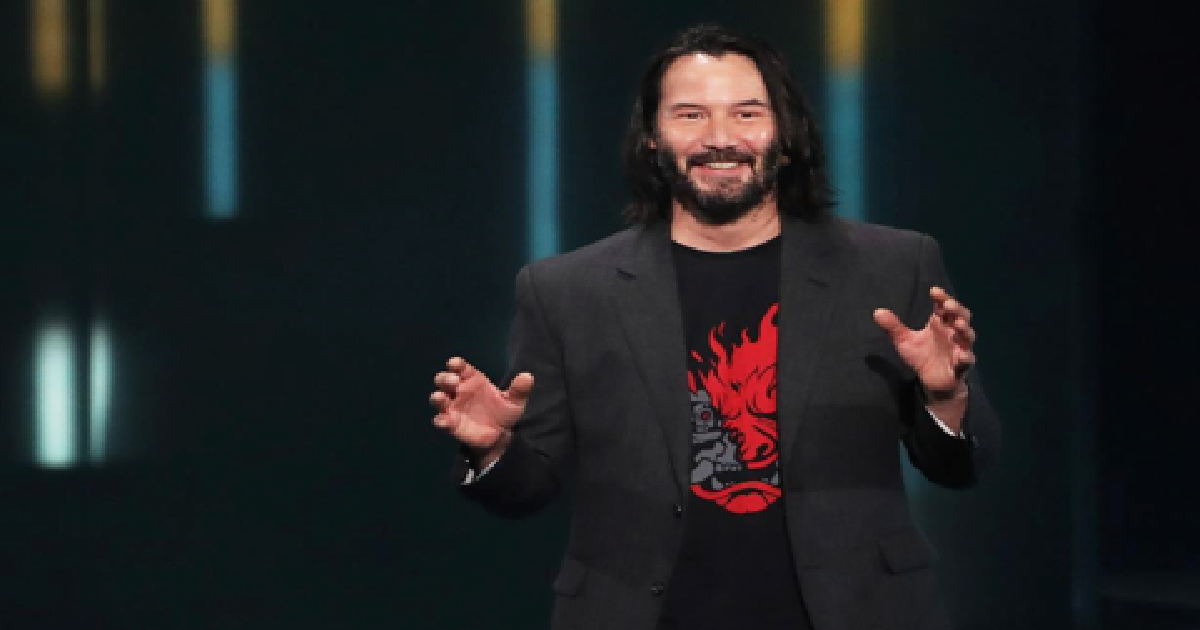 Like always Keanu Reeves once again have taken over the internet by his cute gestures!!

The internet’s boyfriend, Keanu Reeves noticed a sign in local front yard when he was at Slidell, Louisiana. In the sign board it was written “You are breath taking,” in accordance to role he played in gaming convention e3 in June. A fan shouted at Reeves “you re breath taking” in response to which Reeves replied “you re breathtaking. You’re all breathtaking” and this thing become famous and went viral.

In order to get attention of Keanu, Stacey son write the same thing on board. At this time Keanu was shooting for Bill and ted face the music.

This sign board really took the actor attention while he was driving back from d=shooting and when he noticed the board he stopped his car straightaway and head towards the board and wrote ‘Stacey you are breath taking!’ and he also autographed the small fan.

The mother tweeted on tweeter” it was a dream come true!’ along with a picture. She told that their family knew it that Keanu was filming there and her son put the sign board outside to grab the attention of the actor and it really happened which was truly amazing!

According to children mother when Keanu came there it really made her so much excied and she rushed towards him to take his autograph.Reeves was accompanied by writer and producer Ed soloman. “So yesterday this sign was out on a lawn on the way to set. Keanu jumped out of the car and did this,” Solomon wrote.

The Hunt Family also left another sign of thank you along with two hearts when Reeves was gone.

‘THE PEOPLE CAN’T TAKE IT ANYMORE’: PUERTO RICO ERUPTS IN A DAY OF PROTESTS

Soccer Mommy Steps Into The Void On Sometimes,...

Muna Are Holding Space For All Your Gay...

Queer Pop’s Next Generation Is Pushing The Boundaries...

Blue Rojo Is A Musical Volcano Of Queer...

How LGBTQ+ Artists Made TikTok A Space For...