Media recently spotted Bollywood star Arbaaz Khan with Italian model Giorgia Andriani at the family events of the Khan family, although both of them are yet to publicly accept the relationship. Recently Giorgia Andriani also spotted bonding with Arbaaz-Malaika’s son Arhaan Khan. Besides, she was also a prime guest at Arpita Khan Sharma’ Ganesh Chaturthi celebrations this year.

While talking about his current relationship status to Zoom, Arbaaz Khan opens up and said “You cannot shut a lot of people. They jump to a conclusion, they jump with certain assumptions. You know it’s okay, it’s alright if they see somebody with someone they want to get them married, they want to…everything has its due course of time.” 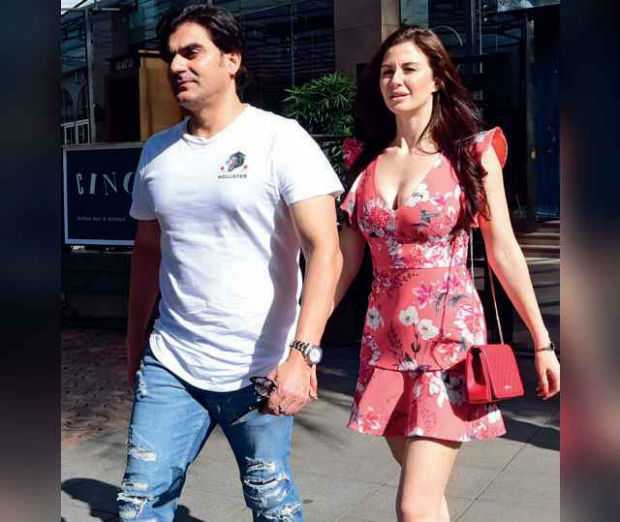 He further told “I am obviously, post my divorce, I’ve had a few scenarios and equations with people, I’ve dated women and some look like they would go maybe little longer than they did but they didn’t happen and I don’t want to rush about anything. At this point of time yes, I am dating and I don’t know where it’s gonna go but people think they know.”

As media is already making conclusions about his relationship with Giorgia, Arbaaz thinks “They’ve already decided, ‘Okay, this is gonna happen and when it’s gonna happen’. Has anybody said that? Have I come on camera and said that? Has somebody else said that? No, from “reliable sources” from “family sources”. Who? Who are the people who are talking on my behalf? I don’t understand. And why would you wanna print it? And why would you wanna kind of authenticate it? But you know what do I really have the patience?” 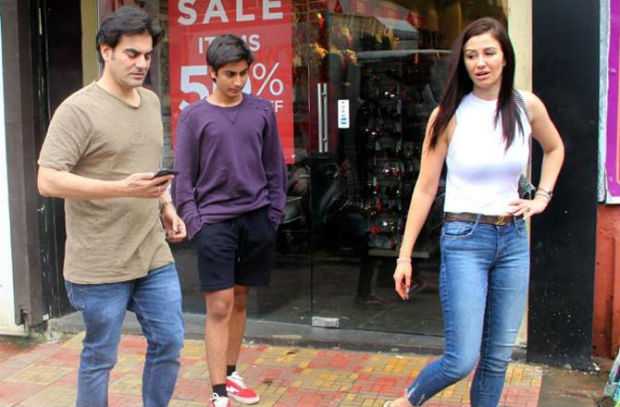 Arbaaz also said “Do I really have the time to fight and give clarifications for every news that comes about me or about my life or what’s happening? You just have to turn your face the other way and do it at your pace and time and not think too much because they are not gonna stop.”

Besides his current relationship, Arbaaz is also busy with his upcoming project alongside Amit Sadh and Sonal Chauhan called Jack and Dil.