The whole Bollywood stands beside Tanushree Dutta after she raised her voice against the sexual harassment by Nana Patekar. Now, she lodged a police complaint against Nana and choreographer Ganesh Acharya for that charge.

Tanushree Dutta recently accused Nana Patekar of her sexually harassment on a Bollywood film set in 2008. Nana, on the other hand, firmly denied the charges. Besides, he had also sent a legal notice to Ms. Dutta to apologize and withdraw the allegations against him. But, the case is now one step ahead as Tanushree filed a police complaint at Oshiwara police station last night. 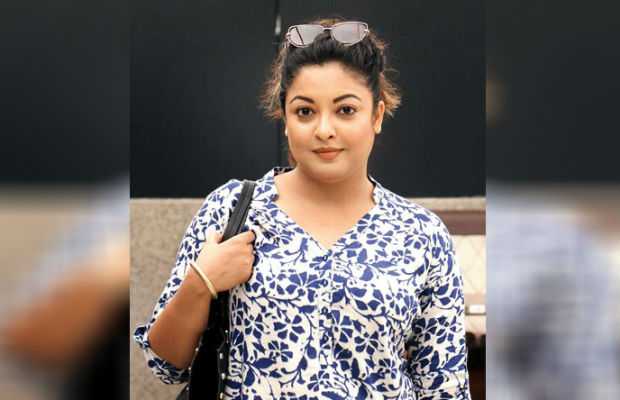 She filed a complaint at the Mumbai’s Andheri West area while stating Nana behaved inappropriately on the sets of 2008 film ‘Horn OK Pleassss’. Besides, she has also named choreographer Ganesh Acharya, for being in that incident. Manoj Kumar Sharma, Additional Commissioner of Police (West), stated “Tanushree Dutta has given us a complaint against Nana Patekar. As of now there is not any FIR registered in this case.” 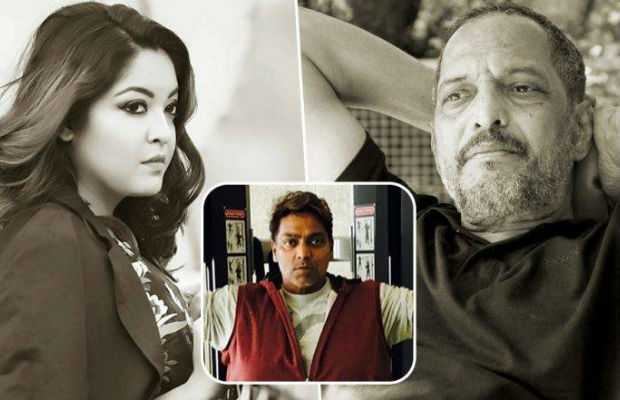 It is not the first time Tanushree raised her voice against sexual harassments. She previously accused director Vivek Agnihotri of his inappropriate behavior on the sets of a 2005 film, ‘Chocolate’. She said Agnihotri told her to strip off camera on the sets of ‘Chocolate’. Tanushree’s recent allegations against Nana and Acharya is linked with the global #MeToo movement where many females stood up against powerful men.