I was married, had been with my wife for 15 years. Then I left her 2 months short of our 10 year wedding anniversary.

We were parents to two beautiful children, who are in their late teens now, but were only seven and nine years old when I walked out. 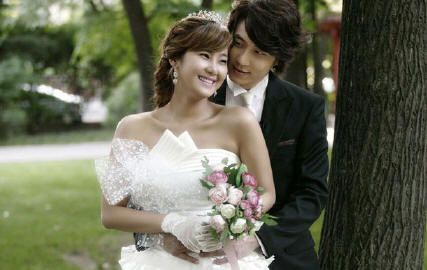 I traveled for work, stayed in a different hotel at least three nights a week. That’s how I met Eve.

We got to know each other over time. We became Facebook friends. We sent messages to each other all day and night. She was also married, also had two kids. We had so much in common, we soon fell in love. I felt like she ‘got’ me.

This was all during a very trying time in my marriage. I wasn’t happy, I didn’t look forward to going home. My wife had put on weight, we hardly ever spoke, she always looked so miserable.

Little did I realize that I was the reason she was so down and depressed. I didn’t pay her any attention. I took her for granted. I was too busy wishing my life was more exciting, being romanced online, spending all of my free time thinking about how I could get out.

I believed she didn’t love me. I convinced myself she never cared about me or my needs and wants and wishes, that all I was was a paycheck.

She spent her free time taking care of us — our kids, making our suppers, doing out washing, making lunches, doing homework, projects, shuttling kids to sport, taking care of the pets they loved so much, their friends, and had a job of her own on top of it all.

Every time she spoke to me, all I heard was nagging and whining. But she was actually begging for my attention: a weekend away, a date night, a movie — everything I ended up doing with Eve behind her back and after I left my family.

We argued and fought because we felt unheard by the other. And yet that was all we actually had to do – LISTEN – to each other!

I moved to another province with Eve. My now ex-wife got custody of our kids. I saw them every second weekend, the usual ‘Dad’ set up.

Eve and I had an amazing sex life. A connection I believed I never had with my ex. We had a large circle of friends. My family loved her. My kids liked her. 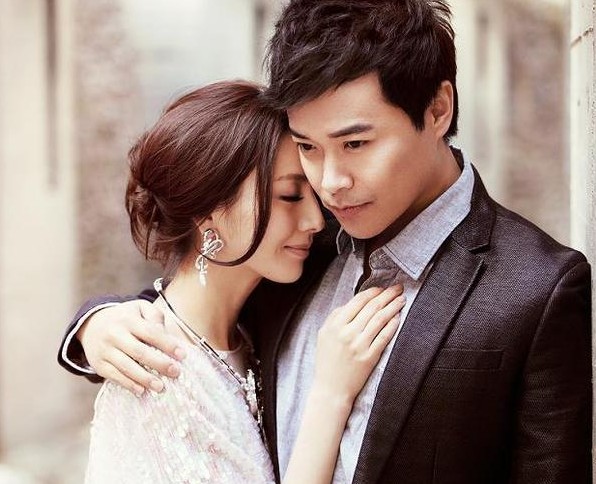 But my ex could never bring herself to meet Eve – she felt betrayed. I hated her even more! She was childish. She was mean. She never cared about me or my happiness. I didn’t care about my ex’s feelings when I posted photos of us on Facebook… I had Eve and a whole new life and it was fantastic!

We were together for about six or seven years but never married – we believed marriage was not our thing.

I believed that after 15 years with my ex, we’d given it all we could and our time together was up, there was nothing we could do to salvage our relationship or marriage. Eve was my future, Eve was who I should have been with all along.

Eve and I started snapping at each other. Little fights here and there. I had a moment of pure realization one night, at about 2am.

If I’d stopped being negative about her and our relationship to my family and friends they wouldn’t have been so negative to her and she wouldn’t have pulled into herself and shied away.

She became someone I convinced myself I no longer knew or got along with because I never gave her the time and affection and attention she craved and deserved. 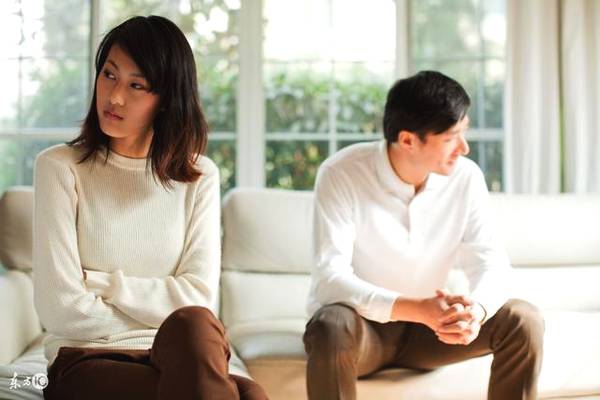 But I was wrong. I missed the best years of my kids’ lives. Missed being a family with them. I let their mother battle with raising them alone. Yes, I helped financially, but a man living outside his family has no real idea of what the costs are on the single mother. While Eve and I ate steaks on the weekends, my ex-wife was living on egg and toast.

And do you know that she never complained? She never demanded more money out of me. She never stopped me from seeing the kids. Never said no if I changed plans on her at the last minute. She gave up her weekends so that my mother could spend time with her grandchildren. She left me to get on with my life with Eve, even though it must have killed her. 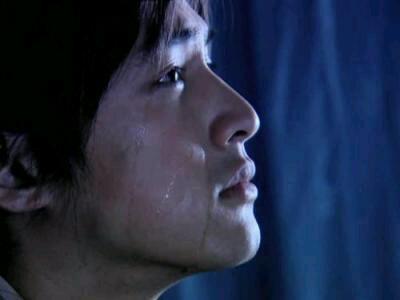 Like any relationship, it had started out good – great in fact – but when it go bad I decided to leave… I walked out and divorced a woman who – and I can only see this now – would have done anything for me. But I’d told myself she wouldn’t or couldn’t.

My ex-wife stayed single for 8 years. She dated but never got involved. Her being single was also a kind of affirmation for me – that no one wanted her – that everything I’d decided she lacked, so did other men… She actually stayed single to focus on our children.

And then came the day she met Craig. I never thought it would bug me in any way if she got a boyfriend. I thought it would be great! But I was very wrong. I felt hurt. I felt jealous. I even felt angry and maybe betrayed.

She moved in with Craig, along with my kids. She set up a new home. A new family, with my kids… it was a very bitter pill to swallow.

I finally understood how she’d felt all these years. And it felt rotten.

I watched via Facebook and through conversations with our old mutual friends how Craig spoiled her and the kids. Their weekends were spent on the beach – he surfed with my son. They went hiking in the Burg. They went to Mauritius where he proposed on a kayak and she said yes — they got married.

My daughter was a bridesmaid. My son was a groomsman. Craig’s parents and brother welcomed my ex-wife and children into their family. They told everyone how blessed they were to be gaining them as a family.

She glowed with happiness. She radiated love and none of it was for me! My heart felt like it had been ripped out. 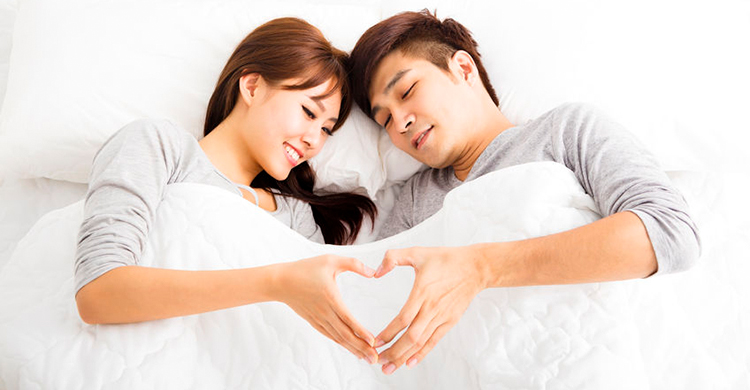 It should have been me.

Don’t be me. You think you will never be happy when you are in a rut. It is when you are there at your darkest that you need to grip down and try your hardest.

Today I live alone and still only see my kids occasionally. They are big now and harbor anger towards me for leaving them and their mother. Who can blame them?

Of all the things Eve was, she was never the mother of my children – my original true love.”

“HOPE this helps a few marriages, Love and appreciate a Good woman”. 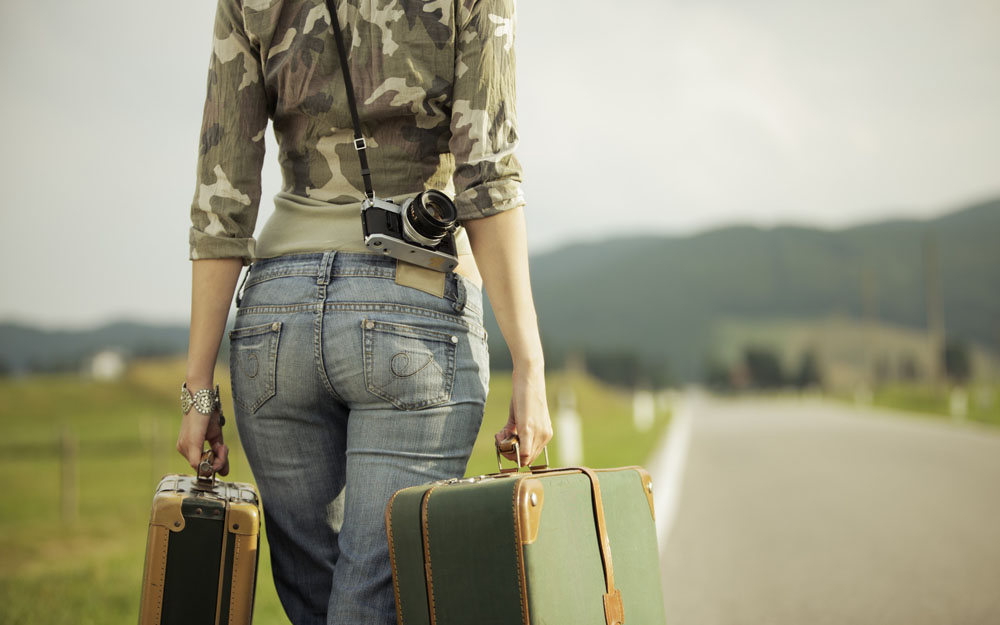