Aamir Khan and Katrina Kaif will share the screen space with Bollywood legend Amitabh Bachchan in the upcoming much-awaited project ‘Thugs of Hindostan’. It is the second time Aamir and Katrina are collaborating in a movie after ‘Dhoom 3’.

While talking about the recently released song of Thugs Of Hindostan called ‘Suraiyya’, Aamir praised the performance of Katrina and also stated that he loved the lyrics of the song. The teaser of the song, on the other hand, has already become a huge sensation on social media and has crossed 7.8 million views in just two days. 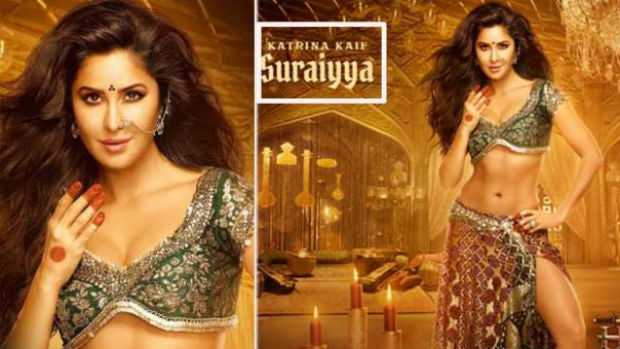 Aamir recently told in a statement that “I love the lyrics of Suraiyya. They are really very representative of both (characters) Firangi (Aamir) and Suraiyya’s (Katrina) relationship in the film. It is a fun song and there are steps that I would not have been able to do had I been rehearsing for 10 years but somehow, she (Katrina) manages to pull them off!”

Combining the intricate contemporary moves with the old Indian dance forms, Prabhudheva choreographed this song for Katrina. While talking about the song, Katrina said “Most important for me was that it’s an original song, a new concept. When I saw the choreography, I thought it was fantastic, but I also realised that it was very tough.” 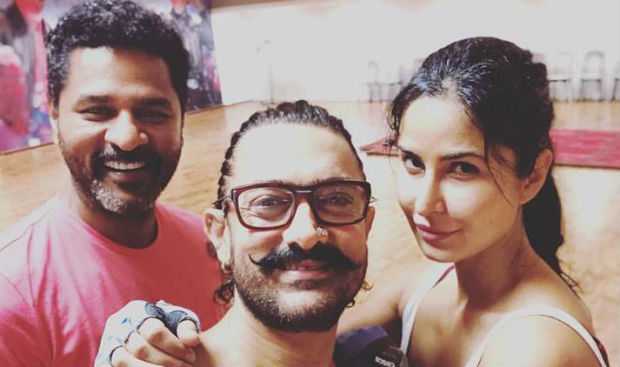 She also said that “The song was extremely fast but yet the movement was very fluid so that combination was very very challenging. There is a lot of masti (fun) in the song—it’s dance and comedy at the same time which makes it super interesting.”

Written by Amitabh Bhattacharya, Shreya Ghoshal and Vishal Dadlani have sung the ‘Suraiyya’ song composed by Ajay-Atul. One of the most-acclaimed upcoming projects by director Vijay Krishna Acharya, ‘Thugs of Hindostan’ is set to release on 8th November this year.