In IPL Season an honor is bestowed to the players who bail out the most wickets in the season. They are presented with “Purple Cap”. Season leaps forward with jaw-dropping matches and caps are circled around the player’s heads. At the end of the season, the topmost player on the list wins the cap of the season. 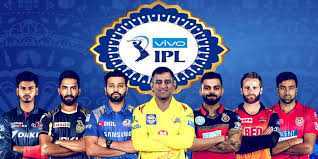 The season has seen many of the best bowlers any yet in the table Imran Tahir ranks 1st in the list. After the last match position 3rd and last are occupied by bowlers of Kolkata Knight Riders i.e. Andre Russell and Piyush Chawla.

*Updated after the last match