In IPL Season an honor is awarded to the players who score highest runs in the season. They are presented with “Orange Cap”. This list doesn’t retain the same positions of the players for last. Matches are played and caps are revolved around the players. 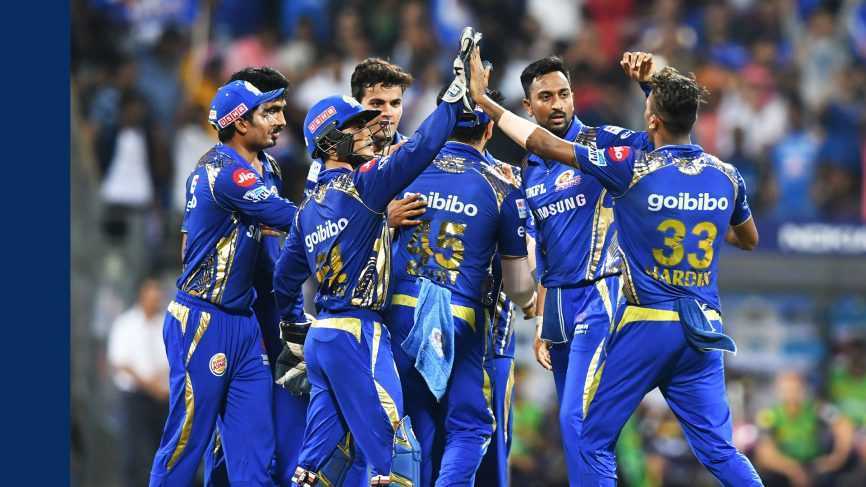 Orange Caps have been shuffled after the 6th match between KKR Vs KXIP. Ranking top of the list is Nitish Rana of match-winner team KKR and jumping from the 2nd position from Rishabh Pant of Delhi Capital Robin Uthappa leans on 3rd position from KKR squad.

*Updated till the last match