Football
Football in the metaverse: Is Serie A trial sign of things to come in sports broadcasting?
Posted onMay 18, 2022

Several cricket associations in India are now raising their voices against the new complimentary policy. The cricket associations of Mumbai, Chennai, and Kolkata strongly objected the new policy while stating that the ‘restricted entitlement of complimentary passes is not enough for them’. But, Vinod Rai already assured that there will be no disruption to upcoming India vs. West Indies matches as they have their backup plans ready. 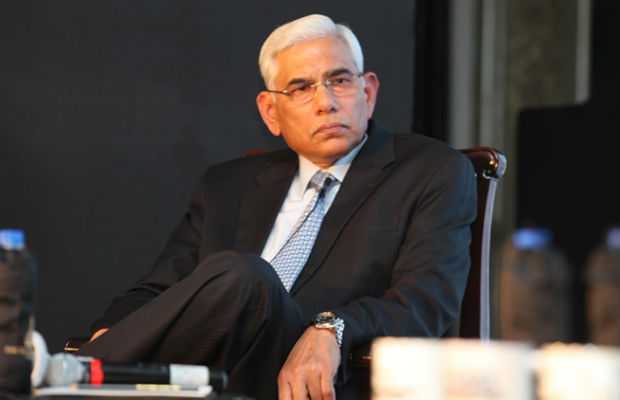 The chief of the Committee of Administrators (CoA) of the Board of Control for Cricket in India, Vinod Rai, said “We’ve no doubt about the policy. Whether or not any association is able to stage the games, the schedule won’t be disrupted. The matches will be held as per the plan,” and added “We’ve back-up plans ready. Our professional team of Rahul Johri, Hemang Amin and Saba Karim are working towards this.” 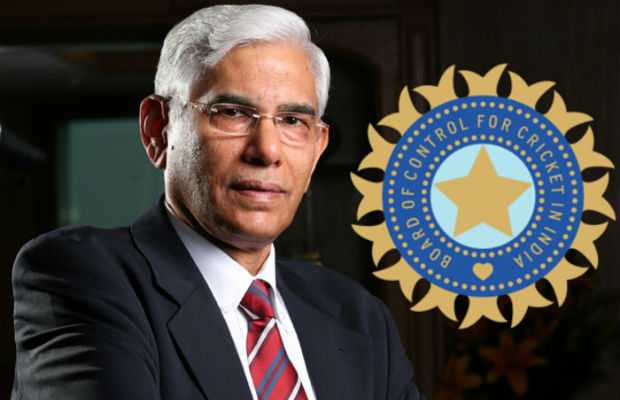