India’s ace spin bowler Ravichandran Ashwin clearly stated that he doesn’t have enough time for those experts who are now giving their opinions against his bowling style and dissecting his delivery. He also said that he doesn’t want to get into the ongoing debate between the wrist spinners and the finger spinners. He thinks that the new theories like this are floating in the Indian cricket scenario based solely on ‘perception’. 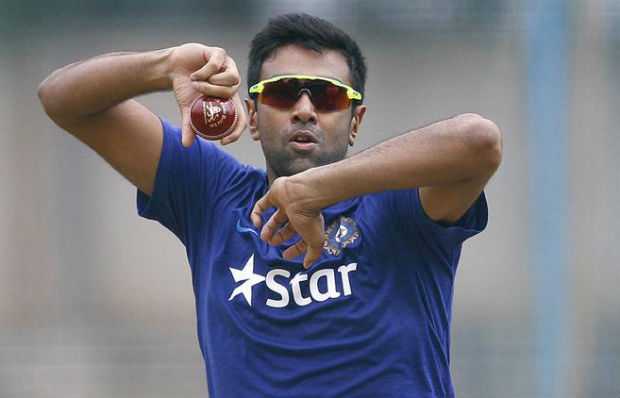 When asked about his views on the wrist style vs. fingerstyle bowling, Ashwin made pretty clear that he doesn’t have time for the critics and said “Like they say, world spins and everything will spin around. It’s only matter of time as more often than not Indian cricket is built mostly on perceptions,” and added “If you are successful, people will say it’s right. If you are not successful, people will have an opinion. For the better part of my 150 wickets, experts kept on saying that I was trying variations… when I knew I wasn’t doing it.”

He also expressed his views on the game while saying “These are opinion created by people for which I have to give answer to. I don’t have time for that anymore as I want to enjoy my game.” When asked about his recent away series record, Ashwin replied: “It’s for you guys to say as I don’t care anymore.” 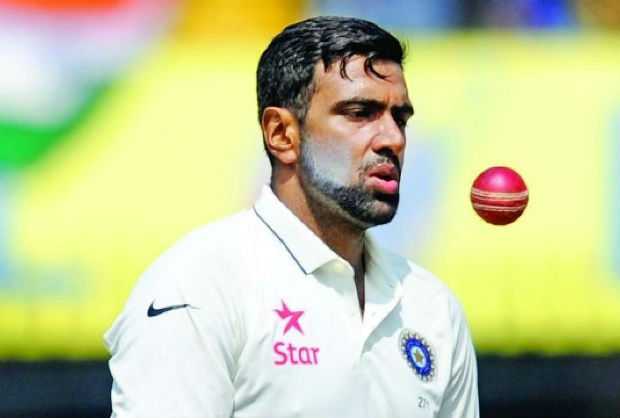 While talking about his current form, he said “I am always battling benchmarks I have created for myself. Unfortunately, people don’t take that into account and I don’t expect them to do it. That’s never been an Indian way and I am not worried about it. I am still taking 5-6 wickets per Test and way more matured than what I was 25-27 months back,” and added, “During a Test match in Sydney (2014), experts said a spinner should go for wickets and when I went for wickets, they said I should be bowling tight and give break to fast bowlers. Now this is the wall I hit all the time. So the battle is within me as I can’t keep looking outside.”