IPL has started with good pace matches and has been a thrill to watch. The action continues and today’s match is the fourth one of the season and worth the watch for spectators of Jaipur.

Jaipur welcomes its home team Rajasthan Royals to the ground with full heart and passion. And yes wants its team to win the match and trophy as well. The match will be played on the ground of Sawai Mansingh Stadium, Jaipur at 10:00 pm with full enthusiasm. 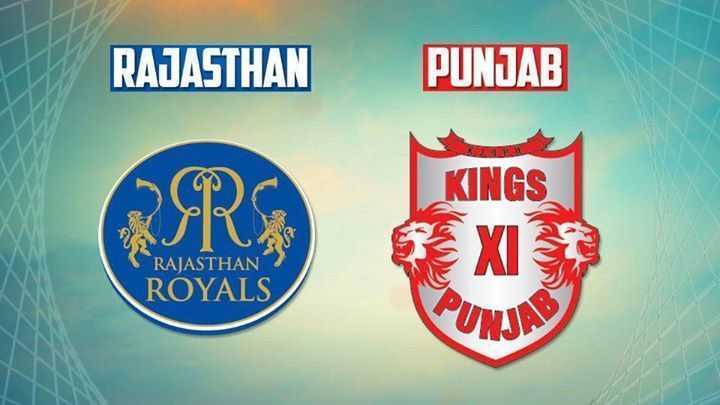 Rajasthan Royals are the one with a greater rate of winning as till yet both of the teams have bumped their heads with each other 17 times and lead is of RR with 10 win matches and 7 for the KXIP.

Sawai Mansingh stadium pitch report is very much earlier to conclude but yet the facts and figures of till now say that the score of 170 can be set as a target and the pitch get the benefit for the spinners and slow bowlers.

Rajasthani Royal is flooded with their star-studded and match winning players who will thrive for their victory against the Kings of Punjab.

For match opening Rajasthan Royals will March forward with England’s Batsman Jos Buttler and with Indian Batsman and team captain Ajinkya Rahane. Rajasthan Royals will breach forward with the return of Steven Smith, and a stronger batting line up of Ben stokes, Stuart Binny Prashant Chopra, Ashton Turner, Ish Sodhi, Krishnappa Gowtham, Rahul Tripathi, Shreyas Gopal, Liam Livingstone, Shashank Singh, Dhawal Kulkarni. With that of batting format, Rajasthan royals will have to cope up with spinning the ball yet it would be a head spinner for them as the Jaipur pitch is for the spinners and slow pacers. But the bowling devil Jofra Archer and Krishnappa Gowtham will break their spells for the team.

Whereas, Kings XI Punjab will open the game with their shot launcher West Indies player Chris Gayle and Indian top-order batsman K.L Rahul. Their battling line is surviving with the players like Mayank Agarwal, Karun Nair, Mandeep Singh and more. But King XI Punjab can rise in the bowling order with their bowlers Ravichandran Ashwin, Mohammad Shami and Mujeeb Zardan. Bowling experience of these Kings will takes Royals with brutal hands.

Both teams are heads up for the attack and win but yes the facts on paper says to put money on one time title winner of IPL i.e. Rajasthan Royals. The Kings are still thriving for it as the inconsistency and unpredictable behavior of their players doesn’t let them. Today match is one to watch reason could be ball smasher Chris Gayle or the performance of Steven Smith after his Sandpaper Scandal.