It the 34th match of IPL season 2019 between Delhi Capital and Mumbai Indians. Both the teams have shown great progress since the last season of 2018 IPL. This season it’s been five wins from eight games for both teams. This match will be on the home ground of Delhi and the Delhi’s crowd have been making the noises for the right to end this tournament.

This will be played and hosted by the Feroz Shah Stadium, Kotla at 8:00 PM (IST). The crowd and city will roar out to take the win of their home team to their homes with the irony of their home ground. 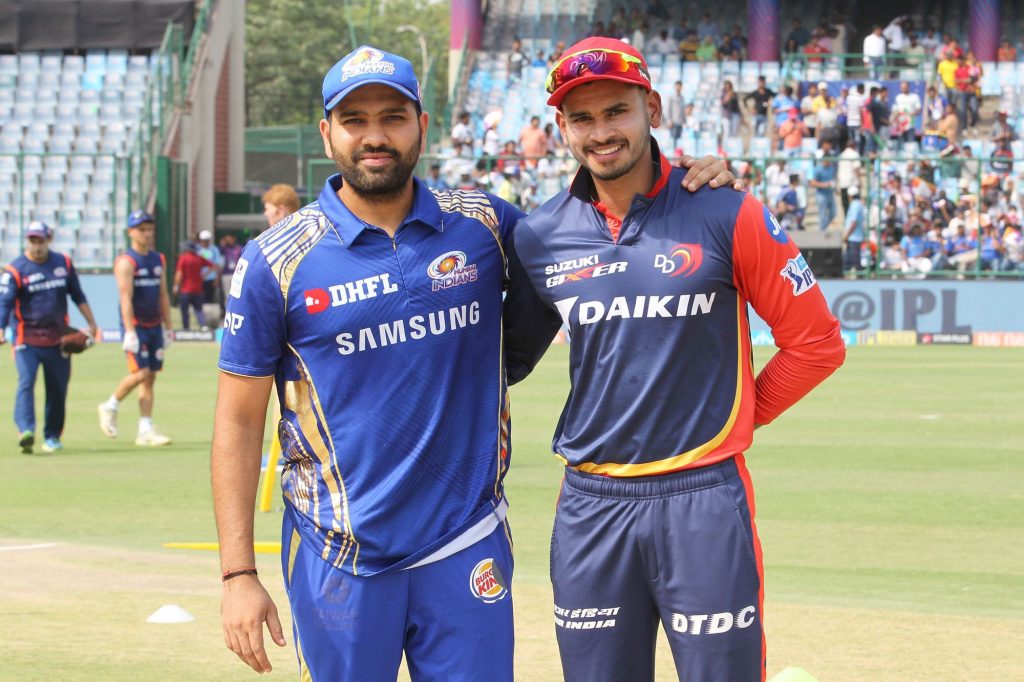 The Feroz Shah stadium’s pitch is a slow pitch for the runs and this has a difficult track for the home team as they lost their previous match on this pitch. This pitch is in favor of the second innings. To bat second on this pitch makes you win. As there was rain before the day of the match and it has no forecast for rain on match day.

Before this match, 23 matches have been played between them and have a little tough result to be observed as DC have won 12 matches and MI have won 11. It’s just a win away from being a tie in their head to head counts.

A team looks fit and fine with full spirits of playing their playing will remain the same in the previous matches. Predicted XI of both the teams is.

After winning three consecutive matches team led by Shreyas Iyer looks confident and much in the form to take another win into their accounts. A huge benefit is their home ground and home crowd support. MI will find minute difficulties to overcome the pressure but as they are not coming slow on the IPL Points table with same points of DC.

Money should be upon DC with a little edge but the chances are equal to the wins for both teams.