In Last matches, both teams have faced defeat and are on the bottom of the points table. This has been a shock to fans of both teams. Royal Challengers Bangalore is to be considered the strongest army in the battling line up yet rather it had to get the best results.

Same is the case with Rajasthan Royals it the most balanced team of the season and have the best batsman and bowlers in form but couldn’t help themselves to achieve any victory. This match will be one to watch that after getting so many defeats which will get the crown of a win on their head. 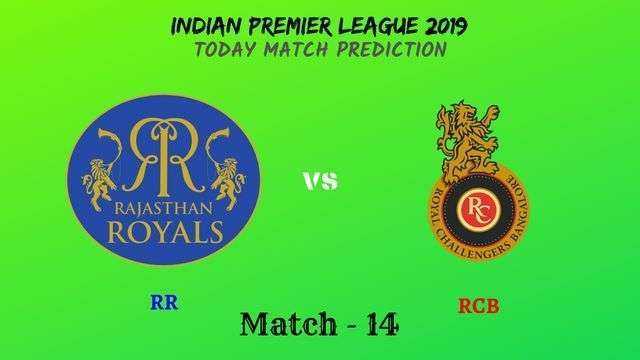 Both the teams have busted their head 19 times and the odds to that are 2 of the game got into no result and 9 times win in the court of RR and 8 times for RCB.