The Indian Cricket captain Virat Kohli stopped the intake of animal protein four months back and now feels that the vegan diet has helped the improvement of his game and also his temperament.

All the cricket fans know about Virat’s fondness for Biriyani when the chubby-faced youngster made his debut for the Indian team. But, those days are long gone as Virat now made himself an example of remarkable fitness transformation. And now his transformation has one more feather as his decision to go vegan recently came into public notice. 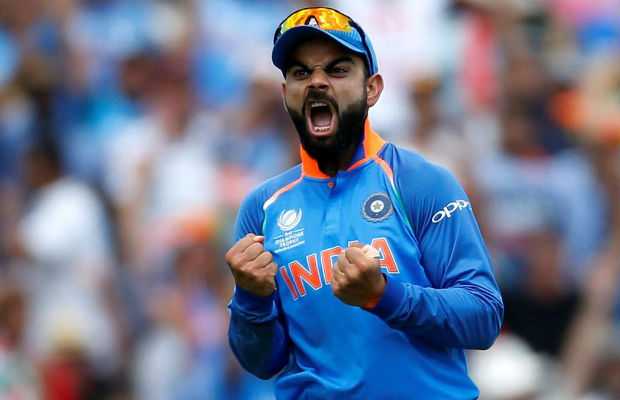 Virat decided to stay away from any kind of animal protein four months back and has also given up eggs and dairy products. His current diet mostly includes protein shakes, vegetables, and soya. The source expressed that the vegan diet has had a calming effect on Virat’s temperament while saying “Kohli started this diet four months ago and is feeling stronger as his digestive power has increased. He isn’t missing meat, eggs or dairy.” 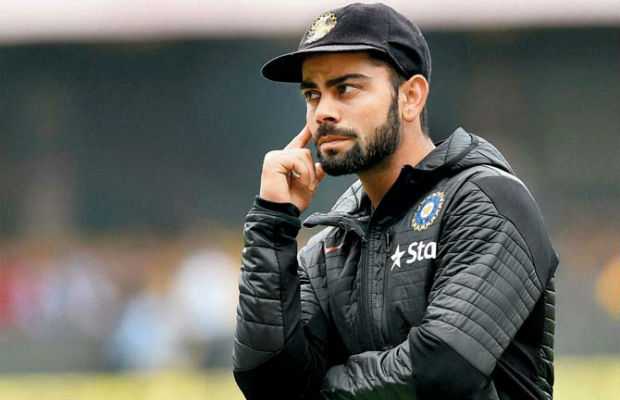 The source also confirmed that Kohli has planned this diet change in advance, even before his wife, Bollywood actor Anushka Sharma, turned vegan around the same time. The source stated “Two years ago, when he was on a normal diet, he had said that he would go vegan if given a choice. He is now feeling  stronger than before.”