The whole world is now praising Indian skipper Virat Kohli as he is now holding the world no.1 spot in both the test and ODI cricket format. Besides, he is now just 81 runs short to make the fastest 10,000 ODI runs ever by any cricketer of any time. And now, Bangladeshi opening batsman Tamim Iqbal thinks that he never saw any other batsmen than Kohli who dominated the cricket field like this.

While talking about Kohli’s batting prowess, Iqbal clearly expressed that he never saw anything like this and thinks that the Indian caption does not even seem human sometimes. He, while talking with Khaleej Times, said: “I sometimes feel he is not human because of the way he performs, my goodness, the moment he comes out to bat, it looks like he is going to score a hundred every game.” 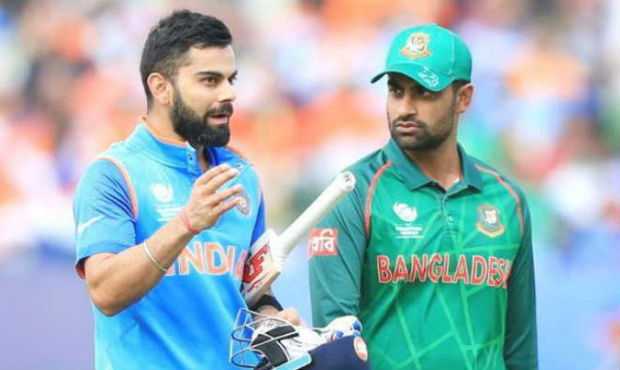 Tamim Iqbal open heartedly praised Virat Kohli and his batting style while saying “The way he looks after himself, the way he works on his game, it’s unbelievable. He is probably the number one in all three formats. He is someone to watch and admire and also learn from. I think he has been fantastic.”

Kohli is now standing at just 81 runs short of crossing the 10,000 ODI runs benchmark. The master-blaster Sachin Tendulkar currently holds that record with 259 innings to cross that barrier where Kohli took just 204 innings to reach that same level of runs. 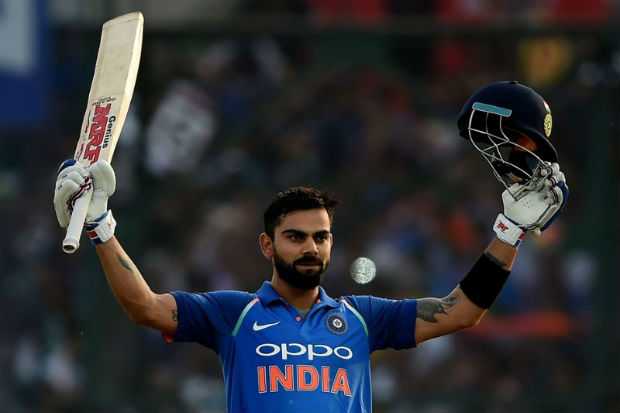 While talking about the entire domination by Kohli, Tamim Iqbal said “I have seen all the great players that have played the game in the past 12 years. They have their own strong points. But I haven’t seen anyone that has dominated as much as Virat has.” Iqbal also said that it was a matter of pride for him when he came out to bat against Sri Lanka at the Asia Cup last month with a fractured wrist. He said “I thought facing one delivery could have helped Bangladesh get 5-10 extra runs in that game. And we ended up getting 32 runs because of Mushfiqur’s brilliance.”