Crypto is fully banned in China and 8 other countries 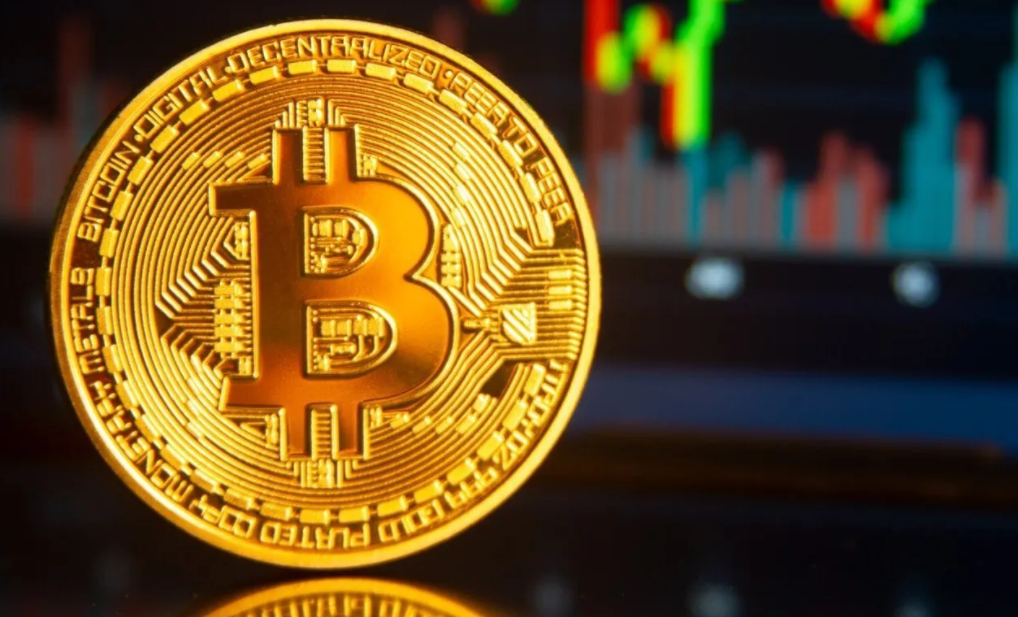 China made big headlines when it banned crypto last year, but it is only one of dozens of countries and jurisdictions that have either banned cryptocurrencies outright or severely restricted it over the past few years.

Egypt, Iraq, Qatar, Oman, Morocco, Algeria, Tunisia, Bangladesh, and China have all banned cryptocurrency. Forty-two other countries, including Algeria, Bahrain, Bangladesh, and Bolivia, have implicitly banned digital currencies by putting restrictions on the ability for banks to deal with crypto, or prohibiting cryptocurrency exchanges, according to a 2021 summary report by the Law Library of Congress published in November.

The number of countries and jurisdictions that have banned crypto either completely or implicitly has more than doubled since 2018 when the organization first published a report on the subject.

Some governments that have banned crypto have said that cryptocurrencies are being used to funnel money to illegal sources and argued that the rise of crypto could destabilize their financial systems. Although not all governments are moving to ban crypto, many are looking into how to regulate digital currency, including the U.S. Gary Gensler, the chairman of the Securities and Exchange Commission, has called crypto “the Wild West” and said he wants to impose more regulation on digital currencies. Gensler hired a senior adviser specializing in cryptocurrency last week. https://9a19dfcb711d4d0f14c3e58029f73acf.safeframe.googlesyndication.com/safeframe/1-0-38/html/container.html

When it banned crypto last year, China did so in different phases. First, the country prohibited financial institutions from engaging in any crypto transactions in May. Then it banned all domestic crypto mining in June, and finally outlawed cryptocurrencies outright in September. The world’s second-largest economy had previously been a leader in mining for cryptocurrencies, and the government’s moves against crypto caused major selloffs before prices stabilized. China’s government said it was especially concerned about crypto mining’s effect on the environment and people using digital currencies for fraud and money laundering. The country is now pushing their own digital yuan currency, and trying to make it more widely available to consumers.

We Asked Photographers From All Around The World To Showcase The Beauty Of Nature, And Here Are The Best 20 Entries